You have reached the cached page for https://www.nzedge.com/news/new-zealand-creates-620000-km2-ocean-sanctuary/
Below is a snapshot of the Web page as it appeared on 10/18/2020 (the last time our crawler visited it). This is the version of the page that was used for ranking your search results. The page may have changed since we last cached it. To see what might have changed (without the highlights), go to the current page.
You searched for: +km2 wikipedia world cup We have highlighted matching words that appear in the page below.
Bing is not responsible for the content of this page.
New Zealand Creates 620,000 Km2 Ocean Sanctuary - Nature, News, Society - NZEDGE 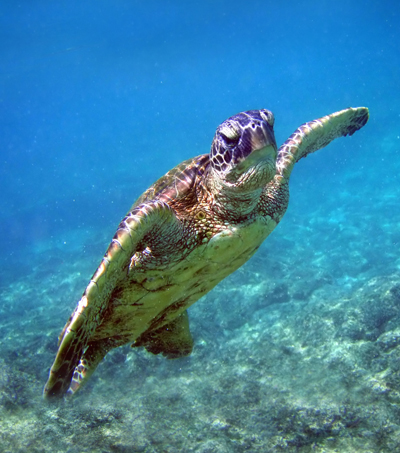 “A vast stretch of New Zealand’s exclusive economic zone is being turned into an ocean sanctuary in a landmark deal to preserve one of the most pristine and unique environments on Earth”, according to an article in The Guardian.

“The Kermadec ocean sanctuary will be one of the world’s largest and most significant fully-protected areas, preserving important habitats for seabirds, whales and dolphins, endangered marine turtles and thousands of species of fish and other marine life,” said John Key, New Zealand’s Prime Minister.

The sanctuary will cover 620,000 km2 in the Kermadec region north-east of New Zealand. The region is home to 6 million seabirds of 39 different species, over 150 species of fish, 35 species of whales and dolphins, three species of endangered sea turtles and many other marine species like coals, shellfish and crabs.

According to the Prime Minister the Kermadec area also contains “the world’s longest underwater volcanic arc”.

“New Zealanders value our coasts and oceans which are an important part of our culture, economy and environment and we are committed to managing them sustainably”, said Key.”

“They make up 72% of the globe and are home to half of the world’s species but currently only two per cent is protected,” said environment minister Nick Smith. 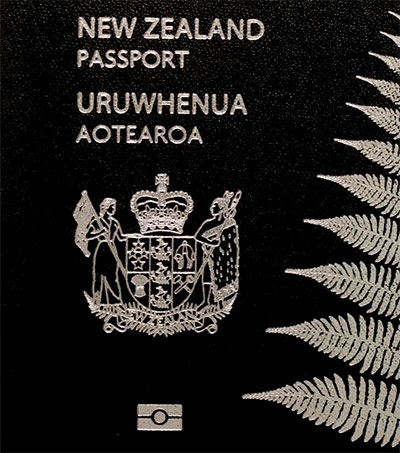 The Passport Index has named a new most powerful passport in the world, and it’s none other than: New Zealand. Stacey Leasca reports on how our passport allows travel to…

Most Frequent Tags since 2000

Register for Weekly Updates
about Kiwis Rocking the World