You have reached the cached page for https://www.world-today-news.com/karlovy-vary-presents-a-project-of-paul-kesters-upcoming-film-at-the-festival-in-the-czech-republic-article/
Below is a snapshot of the Web page as it appeared on 8/18/2021 (the last time our crawler visited it). This is the version of the page that was used for ranking your search results. The page may have changed since we last cached it. To see what might have changed (without the highlights), go to the current page.
You searched for: +karlovy vary film festival We have highlighted matching words that appear in the page below.
Bing is not responsible for the content of this page.
Karlovy Vary presents a project of Paul Kester's upcoming film at the festival in the Czech Republic / Article - World Today News 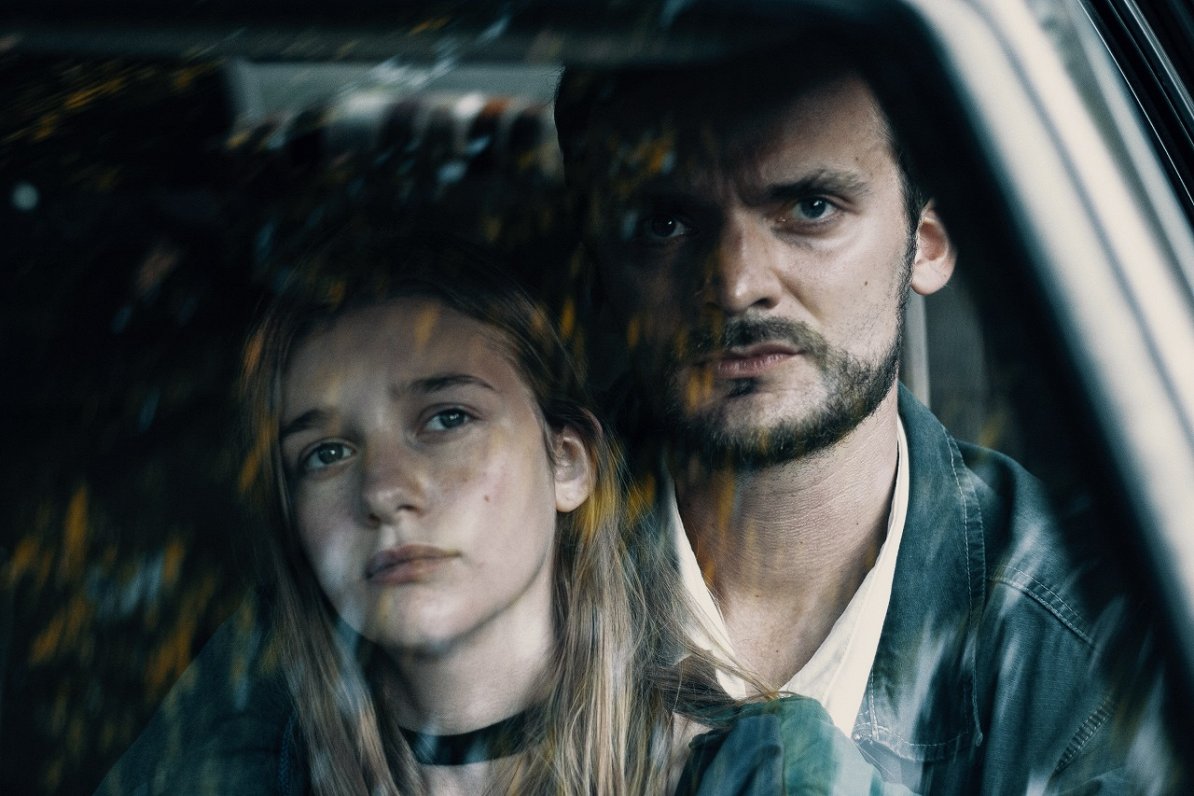 Director Pauls Ķesteris and screenwriter Gatis Mūrnieks are participating in the industry program “Eastern Promises” of the 55th Karlovy Vary Film Festival with the upcoming criminal drama project “The Blaster”, the representatives of the studio “Mistrus Media” informed.

As explained in the film’s application, “The Blaster” is based on the events of the summer of 1997, when members of a nationalist organization unsuccessfully tried to blow up the Victory Monument in Riga and two of its members died.

The script of the film is the authors’ interpretation of the participants and those involved in the blasting, including the consequences that such radical actions may have on family members and their later lives. ”

Last December, the Explosive’s creative team passed the competition and got the opportunity to improve their project for six months under the supervision of internationally recognized experts in the Midpoint Institute’s scenario development program.

The industry section of the Karlovy Vary Film Festival, as noted by Mistrus Media, is a good opportunity to draw attention to young authors and emerging film stories in Europe. This year, the session takes place both remotely and in person from July 28 to August 12. The upcoming film project will be presented by film director and screenwriter Pauls Ķesteris, screenwriter Gatis Mūrnieks and film producer Inese Boka-Grūbe. The festival will take place from August 20 to 28.

The project is intended as a co-production of three countries. The development of the project “The Blaster” is already supported by the Creative Europe Media Foundation, the State Cultural Capital Foundation and the National Film Center. The film is made in cooperation between Latvian film studios “Film Office Latvia” and “Mistrus Media”.

This will be the first feature film for director Paul Ķester. In 2021, the director’s documentary short film “Transfer” (LTV program “Latvian Code”) was made, but the feature short film “Diva” was awarded at the 2021 Moscow Moscow Short Film Festival “Moscow Shorts”.

For the screenwriter Gatis Mūrnieks, this is his film debut. Until now, he has worked for an advertising agency in Moscow, where he has been awarded many times for screenwriting and filming.

An error in the article?

Highlight text and press Ctrl+Enterto send the text to be edited!

Highlight text and press Report a bug buttons to send the text to be edited! 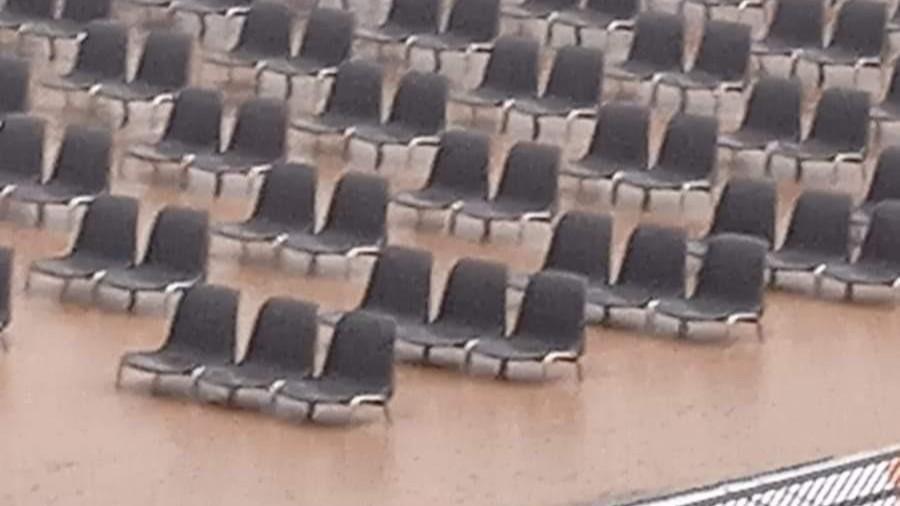 “We need a mandatory mask order in schools”: Kathy Hochul and her priority at the helm of New York | Video | Univision 41 New York WXTV 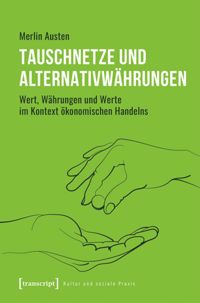 6 Origin and nature of currencies, money and alternative currencies