You have reached the cached page for https://pagesix.com/2019/08/01/julianne-hough-says-shes-not-straight/
Below is a snapshot of the Web page as it appeared on 6/20/2021 (the last time our crawler visited it). This is the version of the page that was used for ranking your search results. The page may have changed since we last cached it. To see what might have changed (without the highlights), go to the current page.
You searched for: +julianne hough not straight We have highlighted matching words that appear in the page below.
Bing is not responsible for the content of this page.
Julianne Hough says she's 'not straight' Skip to main content 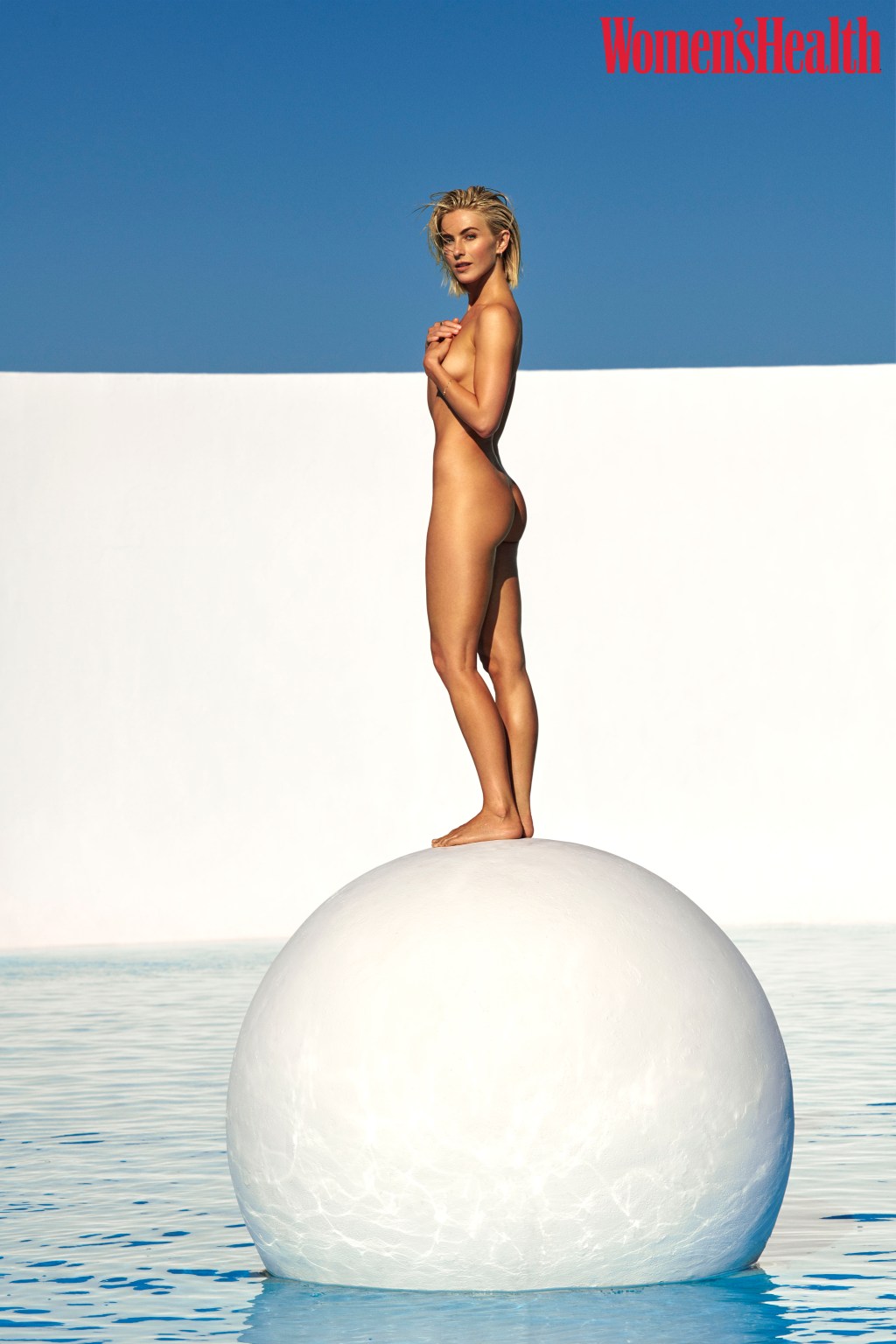 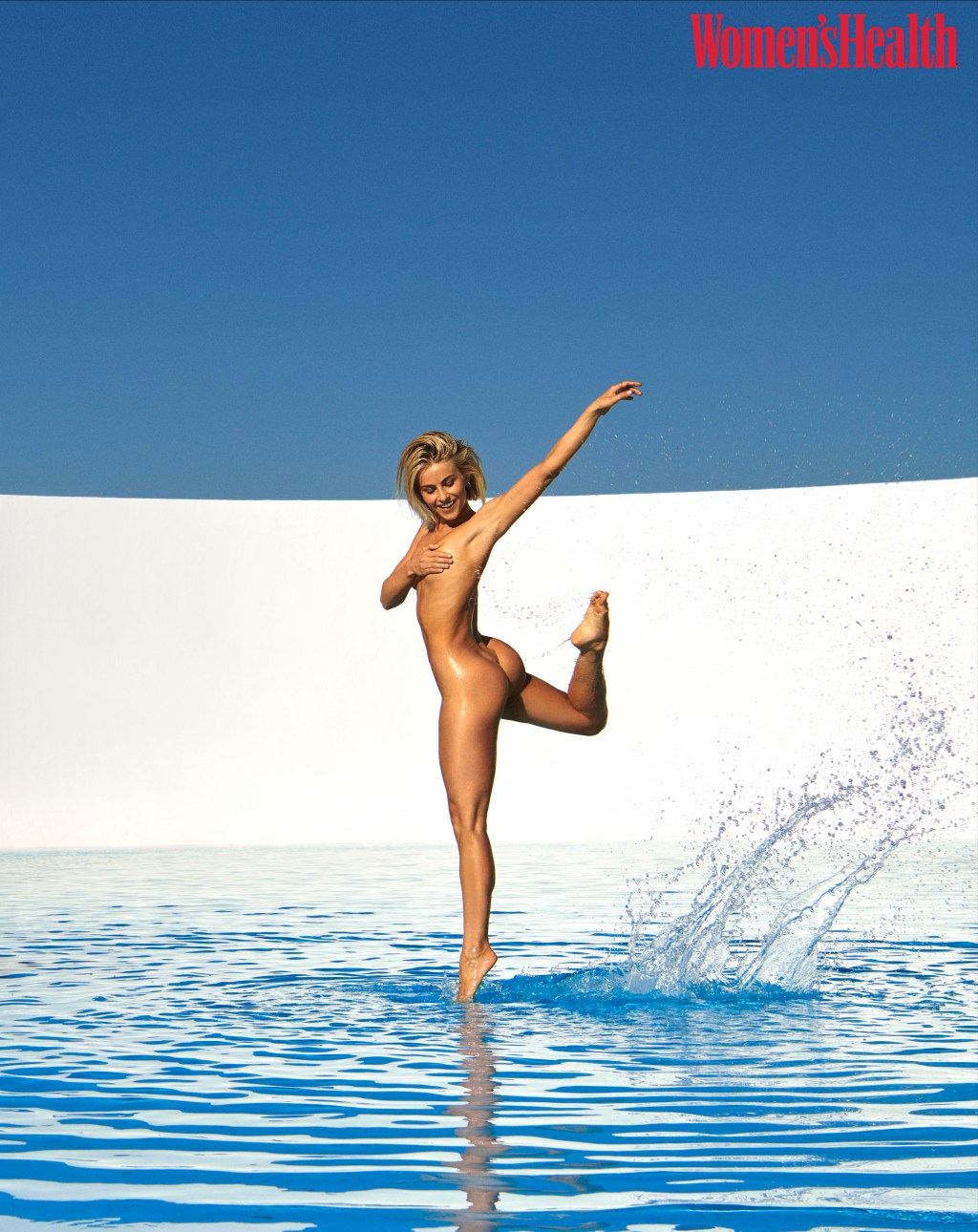 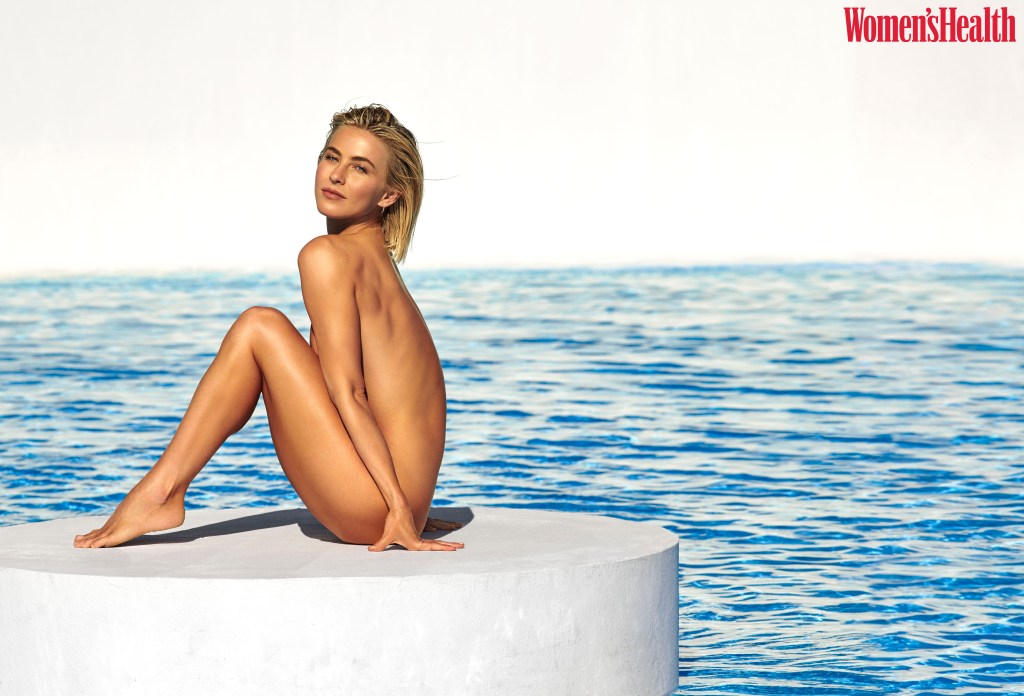 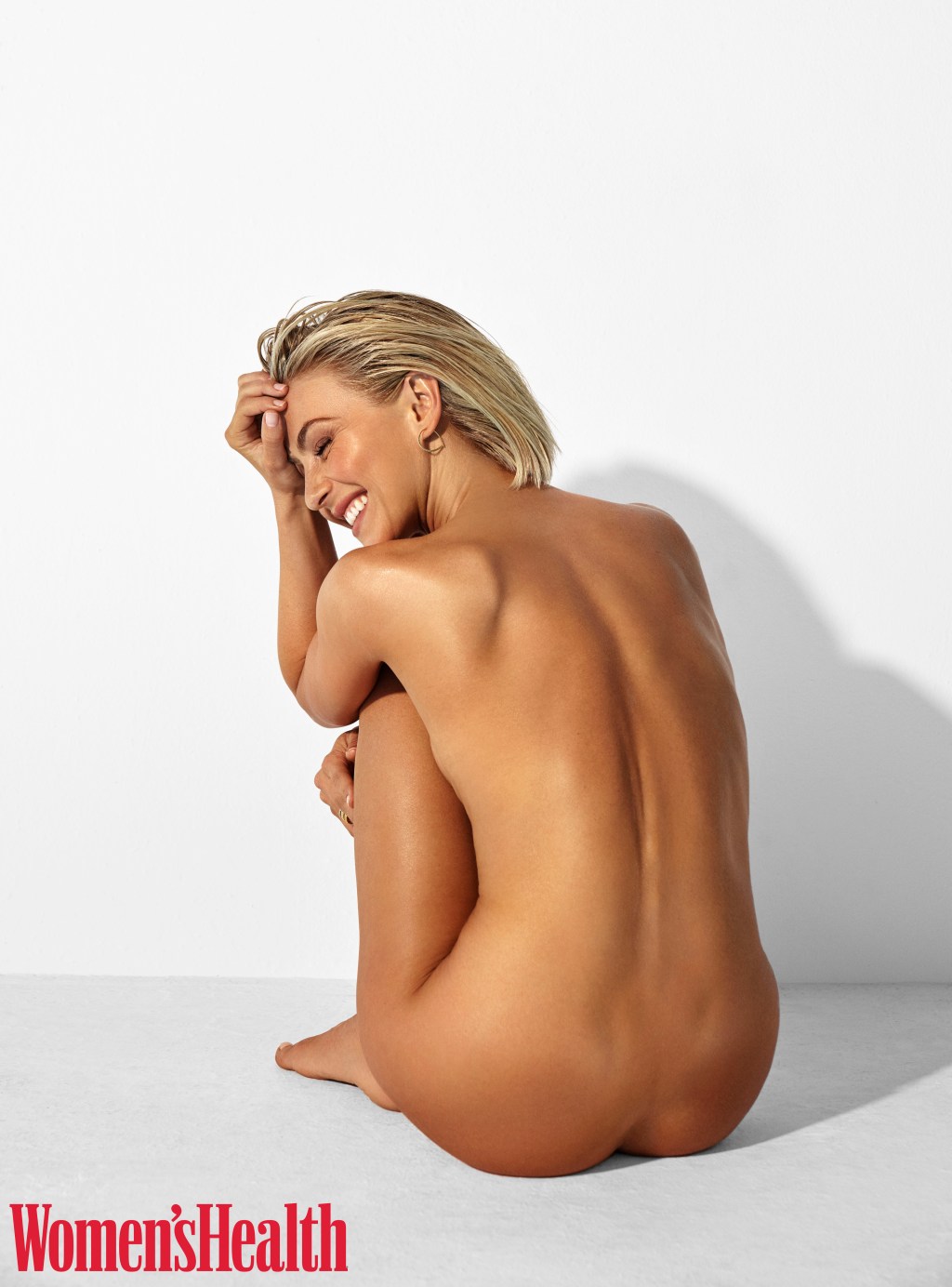 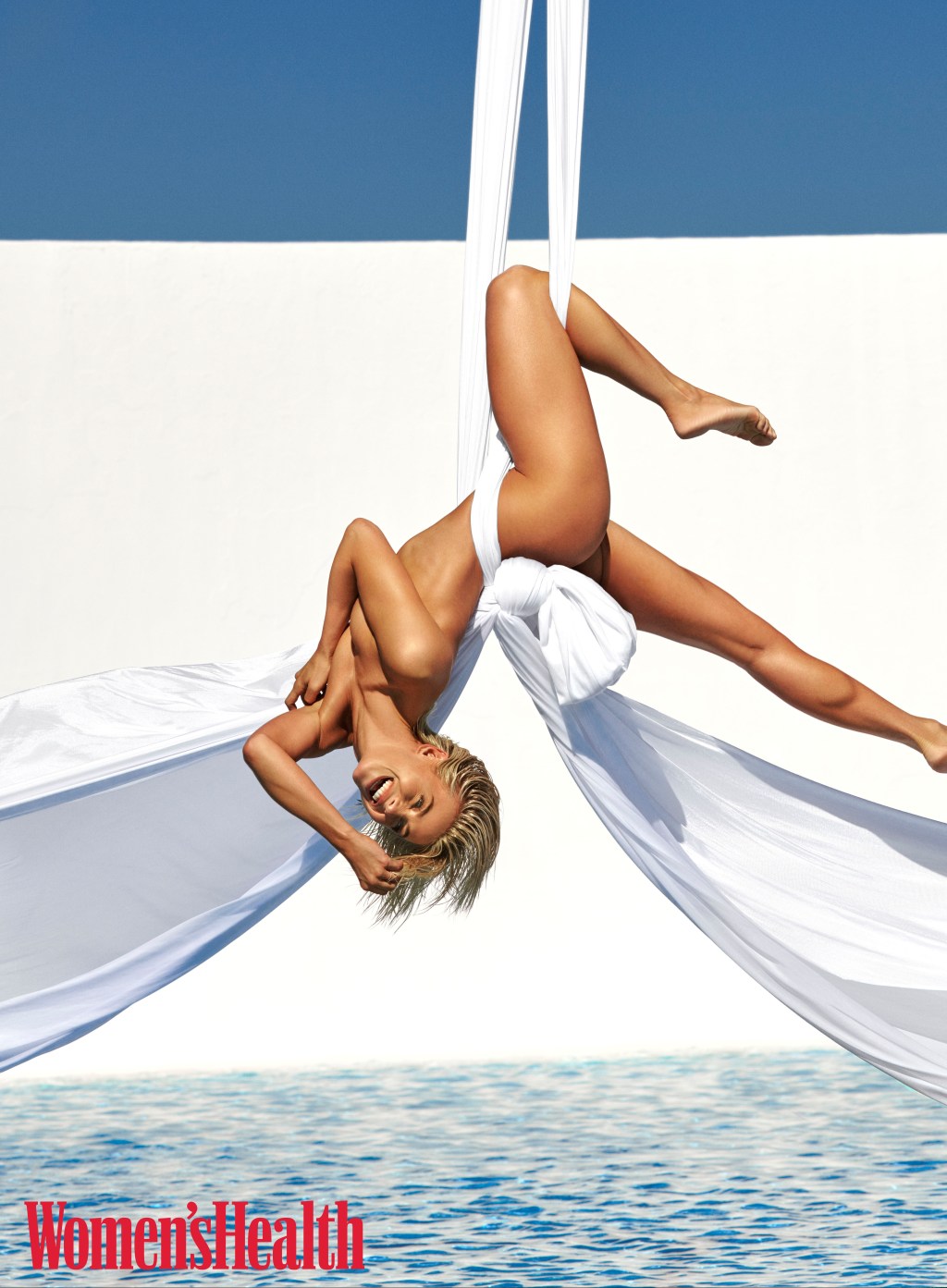 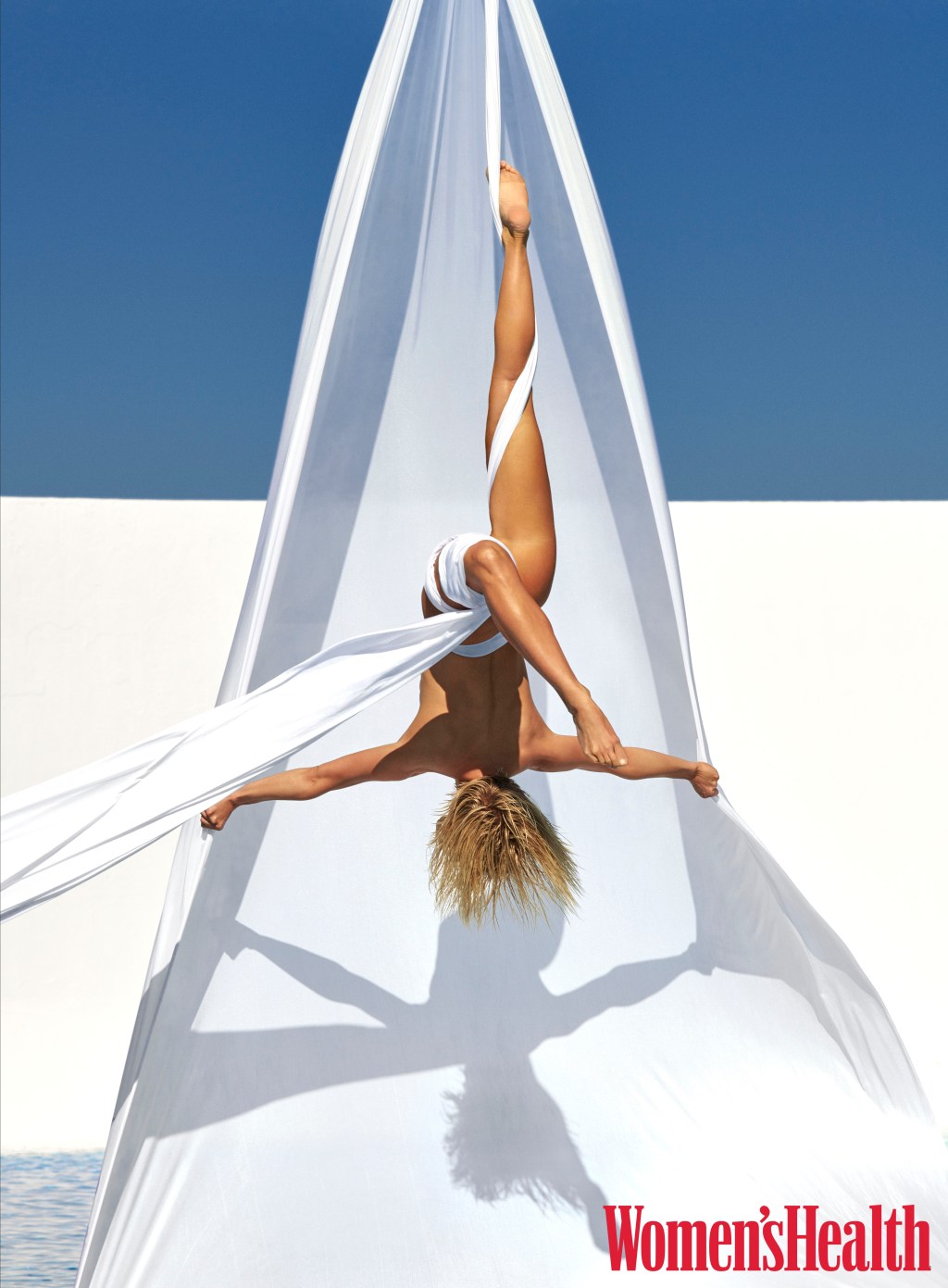 With over one million followers on Instagram, mom Eva Chen...
6

Julianne Hough’s niece: My aunt said Leonardo DiCaprio was 'not good in bed'

Best star snaps of the week: Rihanna and Julianne Hough get 'high'

Julianne Hough may be married to a man, but that doesn’t mean she’s “straight.”

The famed dancer, 31 — who posed nude for the September issue of Women’s Health, aptly titled “The Naked Strength Issue” — bared all and got very personal in a wide-ranging interview.

Just over two years into her marriage to hockey player Brooks Laich, Hough told the magazine how her confidence and identity as a woman have evolved, and how she dropped a bombshell on her husband in the midst of it.

She added, “The more I dropped into my most authentic self, the more attracted he was to me. Now we have a more intimate relationship.”

Hough — who has been vocal about her struggle with endometriosis, which she previously said prevented intimacy with Laichs — told the outlet of her health struggles, “I feel I’ve created a more peaceful and harmonious relationship with it.”

The couple, who haven’t explicitly been told they won’t be able to have children due to her condition, have started IVF in case she can’t get pregnant naturally.

Of taking it all off for the magazine, the dancer-turned-TV personality, who pirouetted into the public eye on “Dancing with the Stars” as a pro in 2005 and then became a judge in 2014, wasn’t shy.

“I didn’t want to do a demure shoot where I was trying to cover my body,” she said of the stripped-down shoot. “I wanted to do something where I was free. Now I’m walking around naked all the time, and I love it!”

“By almost learning each other’s language — sort of like love languages — it was almost like a menu of how we could please each other sexually, but also intimately,” she said.

Eva Chen opens up about posting pics of her kids on Instag...

Couple breaks up after being handcuffed together for 123 days

Not in my palace! As king, Charles will not let grandson Archie be prince: report