You have reached the cached page for https://www.amazon.com/Belushi-Biography-Judith-Jacklin/dp/1590710487
Below is a snapshot of the Web page as it appeared on 1/17/2021 (the last time our crawler visited it). This is the version of the page that was used for ranking your search results. The page may have changed since we last cached it. To see what might have changed (without the highlights), go to the current page.
You searched for: +judith jacklin belushi We have highlighted matching words that appear in the page below.
Bing is not responsible for the content of this page.
Belushi: A Biography: Belushi, Judith Jacklin, Colby, Tanner: 9781590710487: Amazon.com: Books

Belushi: A Biography and millions of other books are available for Amazon Kindle. Learn more
Share <Embed>

Have one to sell?
Sell on Amazon

Flip to back Flip to front
Listen Playing... Paused   You're listening to a sample of the Audible audio edition.
Learn more
See this image 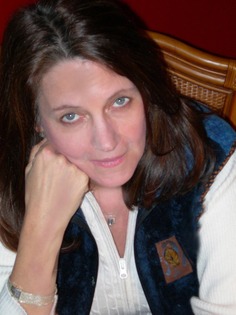 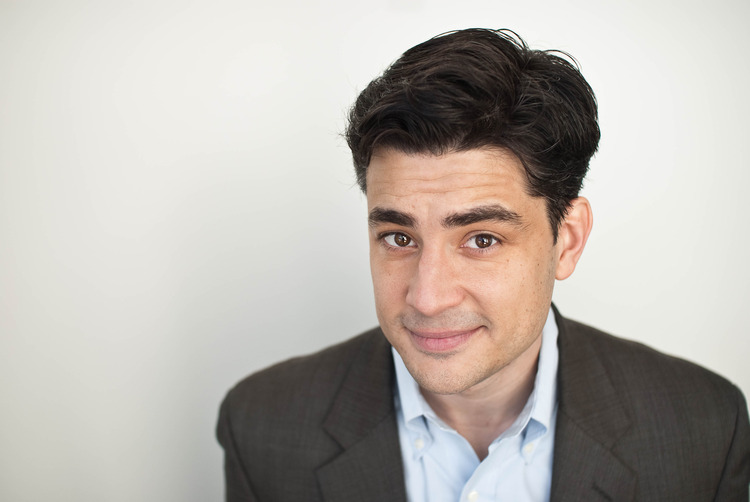 Through brief sound bites from friends, family members, fellow comedians and entertainment industry big-shots, this surprisingly touching oral history of one of the best-loved American comics portrays John Belushi as a rags-to-riches hero who became a larger-than-life star before overdosing on heroin and cocaine at the Chateau Marmont in 1982. Pisano, Belushi's teenage sweetheart turned wife, compiled the book from a series of interviews conducted shortly after her 33-year-old husband's death, and charts the Belushi myth, as told by Dan Aykroyd, Carrie fisher and Al Franken, among many others, from John's Chicago childhood through after his death. Highlights include Belushi's role as the Blue Fairy in a High School pageant, in which he was characterized as "a man who did not resemble a woman;" the evolution of The Blues Brothers from Saturday Night Live skit to major label band; and the harrowing accounts of Belushi's final weeks. Readers will be entertained and moved by this deeply personal account of a talented and complicated man. Family snapshots as well as behind-the-scenes photos complement the story.
Copyright © Reed Business Information, a division of Reed Elsevier Inc. All rights reserved.

Pisano's second book on the Saturday Night Live star (remember then-Judith Jacklin Belushi's Samurai Widow, 1991?) drags in an accomplice to collect quotes from eyewitnesses to John Belushi's life and career, combine them with dozens of photos (including family and college shots), and present a sort of oral history of the comedian's riotous professional rise and abrupt, mortal fall. It's a humorous, nostalgic show-biz-trivia goldmine. The thoughts of such collaborators and costars as Chevy Chase, Tony Hendra, and Robin Williams are mixed with those of pre-SNLfriends and college acquaintances. Lorne Michaels, Dick Ebersol, and Michael O'Donoghue describe working with Belushi on SNL and National Lampoon radio projects. John Landis and Tim Matheson contribute movie memories (Belushi "did the entire [Animal House] cafeteria line scene in one take"). Dan Aykroyd comments on it all. Al Franken's here, as is his oft-forgotten SNL collaborator, Tom Davis. Mostly testimonial stuff, to be sure, but also the collected reactions to Belushi's drug-overdose death--an often-bitter, hugely disappointed set of remarks about his final days. Mike Tribby
Copyright © American Library Association. All rights reserved

JUDITH BELUSHI PISANO is the author of the memoir Samurai Widow and coauthor and designer of Titters, Titters 101, Blues Brothers: Private and The Mom Book. She lives on Martha’s Vineyard.

TANNER COLBY is a writer. He lives in New York City.
Read more

Start reading Belushi: A Biography on your Kindle in under a minute.

4.8 out of 5 stars
4.8 out of 5
78 global ratings
How are ratings calculated?
To calculate the overall star rating and percentage breakdown by star, we don’t use a simple average. Instead, our system considers things like how recent a review is and if the reviewer bought the item on Amazon. It also analyzes reviews to verify trustworthiness.
Top reviews

Amazon Customer
5.0 out of 5 stars A unique and varied account of 1 man's life
Reviewed in the United States on May 13, 2019
Verified Purchase
Had a hard time putting this book down. Not only did it open up several aspects of one of my favorite childhood actors (Grew up on Blues Brothers and Animal House), but it did it in a method that I've never experienced before. Many, many people who knew, worked with, and loved Belushi explained their interactions in their own words with their own thoughts. Sometimes those thoughts conflicted -- but it made the story more truthful, because not everyone always knows what we are thinking. I feel like this way of narrating created a bio that was "fair" and show that John wasn't just "some guy who died from a drug overdoes". I appreciate everyone that contributed to this biography and shared both what was lovely and what was difficult about being a friend of John Belushi.
Read more
3 people found this helpful
Helpful
Report abuse

70's Kid
5.0 out of 5 stars Very well done.
Reviewed in the United States on October 7, 2018
Verified Purchase
Written by his wife with commentary from many famous folks who knew him the best. Loved it. Wish we still had John Belushi with us.
Read more
One person found this helpful
Helpful
Report abuse

Doc
4.0 out of 5 stars Fantastic portrait of a tortured genius
Reviewed in the United States on September 12, 2010
Verified Purchase
Belushi tells through recollections of those who know and worked with him the tale of the rise and fall of John Belushi. He was a man who craved fame but was torn down by it. He was forced to grow up young due to his home life, and as a result he never really grew up, clearly evidenced by the many memories of him acting as a boy would act in situations that really called for a man. Contrasting these instances are those stories where he manned up and did what needed to be done for his family or his work. As one who was always there for everyone else, it seems almost like he never cared enough for himself to ask others to help.

The photos and stories in this book are fantastic, many never previously seen by the public. The intimate retellings of private encounters and interactions with this comedic genius are wonderful reading. The self-destructive bent he acquired to cope with the stress of his unparalleled success is seen to evolve through the telling, with Belushi only trying to return from the brink after passing too close to its edge.

There were only a few minor quality-control issues with this fantastic work, most prominent being the typo in the footer for an entire chapter. Outside of that and a few other typos here and there, the book is wonderful.

The Oval Eye
5.0 out of 5 stars Belushi was Number 1!
Reviewed in the United States on November 20, 2017
Verified Purchase
Great book about John Belushi, co-authored by his wife!
Read more
2 people found this helpful
Helpful
Report abuse

David L. Kerr
5.0 out of 5 stars Good read on his life and career !
Reviewed in the United States on November 8, 2015
Verified Purchase
Very informative into his life . Very thorough on the different stages of his life. A good read if you are a fan !
Read more
2 people found this helpful
Helpful
Report abuse

Uncle Pink
5.0 out of 5 stars Five Stars
Reviewed in the United States on March 6, 2016
Verified Purchase
A good read. Gives you a lot of different perspectives from those who knew him best.
Read more
3 people found this helpful
Helpful
Report abuse

Linda Phillips
5.0 out of 5 stars Good read
Reviewed in the United Kingdom on February 1, 2018
Verified Purchase
I loved John Belushi and had only ever read Wired. This book gives a more personal insight to a fantastic comedian/actor/musician. Would highly recommend it for any fan of this great man.
Read more
Report abuse

K Down
4.0 out of 5 stars Good Book
Reviewed in Canada on October 16, 2017
Verified Purchase
It is basically the truth about Belushis life. In wired everyone was upset when the author tried to reveal the truth. I guess after 20 years itS all water under the bridge! Very open and honestly told by all
Read more
Report abuse

Cheekos
5.0 out of 5 stars Comedy Hero
Reviewed in the United Kingdom on April 19, 2013
Verified Purchase
I liked Wired.
There, I've said it.
I can't let my yellowed paperback go off to the charity shop in the sky. I think Wired put a darker, gritty and drug-fueled aspect to John Belushi demise that we all knew about, and his ultimate sad speed-balling come-uppance. That said, I was expecting this to be a gushing 'what a guy' tome.
It is, to a degree, but it's more measured - he's lovable but annoying, driven yet considerate, he's also very human...
I could go on, but he was and remains my comedy hero.
If you want a touching tale that really gets under the skin of a short-lived genius, then read this.

brian challoner
5.0 out of 5 stars Five Stars
Reviewed in Canada on July 15, 2016
Verified Purchase
Was very impressed by the interview process that gave facts more than opinion on the man and his life.
Read more
Report abuse
See all reviews