You have reached the cached page for https://www.thegospelofchrist.com/study-guides/study-article--pdxjp
Below is a snapshot of the Web page as it appeared on 9/28/2021 (the last time our crawler visited it). This is the version of the page that was used for ranking your search results. The page may have changed since we last cached it. To see what might have changed (without the highlights), go to the current page.
You searched for: +is the catholic church the true christian church of christ We have highlighted matching words that appear in the page below.
Bing is not responsible for the content of this page.
Article - The Catholic Church Is Not Part Of The Christian Faith — The Gospel of Christ 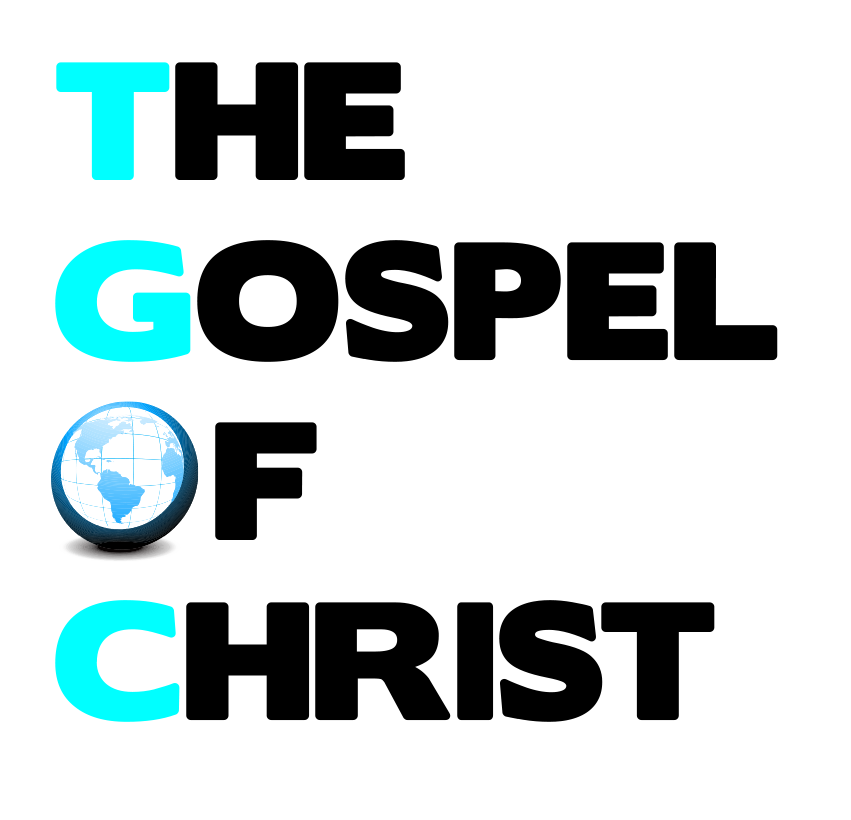 Article - The Catholic Church Is Not Part Of The Christian Faith

The Catholic Church claims it is the only true church when in fact it is not even part of the one true church of the New Testament. Consider the following passages which prophesy about/provide descriptions of the early stages of the Catholic Church: (1) some to DEPART FROM THE FAITH and bind the teachings of celibacy and abstinence from foods, 1 Timothy 4:1-5 [priests/nuns must be celibate and Catholics must observe Lent, etc.]. (2) the MAN OF SIN, 2 Thessalonians 2:1-10: (a) the day of Jesus’ coming will not occur unless the falling away comes first [the first full-fledged falling away/denomination was the Catholic Church]; (b) the man of sin/lawless one will exalt himself above all that is called God [the papacy eventually produced the first universal pope/father/head in A.D. 606, namely, Boniface III, violating Matthew 23:9 and Ephesians 1:15-23; furthermore, Catholic Tradition is exalted above the Bible; compare (3) the LITTLE HORN of Daniel 7:15-25 which also refers to the early stages of Catholicism which “change times and law”]; (c) he will sit as God in the temple [“church”, Ephesians 2:21; the papacy claims it can personally remove sins, violating Mark 2:7-10]; (d) he was fully revealed some time after the restraining power of the Roman Empire was removed in A.D. 476 (popes transformed Catholicism into a political power in the 700s); (e) he comes with all power, signs and lying wonders (papacy claims miraculous ability); (f) he deceives (over one billion people follow the pope today). (4) Finally, read about Catholicism as the EARTH BEAST of Revelation 13:11-17. I plead with Catholics to drop Catholicism and become Christians only and added members of the body/church of Christ (Matthew 16:18-19). You will not be able to obtain “the unity of the Spirit in the bond of peace” until you reject all Traditions/Churches of men (Romans 16:16; Ephesians 4:1-6)!

This material is copyrighted by The Gospel of Christ and its authors.  This information is free to use in its entirety without further consent, however, modifications should not be made without contacting mail@thegospelofchrist.com for permission.  Any and all images contained herein are believed to be free for all distribution and content.