You have reached the cached page for https://www.newsnationusa.com/news/finance/stock-market/is-nvidia-stock-a-buy-chip-giant-clears-key-level/
Below is a snapshot of the Web page as it appeared on 11/6/2021 (the last time our crawler visited it). This is the version of the page that was used for ranking your search results. The page may have changed since we last cached it. To see what might have changed (without the highlights), go to the current page.
You searched for: +is nvda a good buy right now We have highlighted matching words that appear in the page below.
Bing is not responsible for the content of this page.
Is Nvidia Stock A Buy? Chip Giant Clears Key Level - News Nation USA
Facebook Twitter LinkedIn Tumblr Pinterest Reddit VKontakte Odnoklassniki Pocket WhatsApp Telegram


For those looking for top large-cap stocks to buy now, here’s a deep dive into NVDA stock.

For example, it will supply the chip that acts as the “brain” for the Nio (NIO) ET7, which will be Nio’s first autonomous driving model when it arrives in Q1 2022. And Nvidia already supplies Amazon (AMZN) Web Services with chips for data centers.

Nvidia’s GPUs act as accelerators for central processing unit, or CPUs, made by other companies. In April, Nvidia unveiled its first CPU, called Grace, which uses chip designs from U.K.-based Arm for high-end computing. With its own CPU, Nvidia will offer a more complete system for data centers, directly challenging processor giants Intel (INTC) and Advanced Micro Devices (AMD).

Nvidia is having a tough time closing out its $40 billion Arm takeover, which could slow its efforts to expand. Arm’s technology is central to smartphone chips and gaining more traction in enterprise servers.

On an Aug. 18 earnings call, Nvidia CEO Jensen Huang said he expects chip supplies to remain constrained for the “vast majority” of 2022. Still, analysts expect EPS to jump 36% in all of fiscal 2022 as revenue increases 55%, according to FactSet.

Out of 42 analysts covering NVDA stock, 36 rate it a buy, four have a hold and two have a sell, according to FactSet.

The pandemic fueled demand for Nvidia chips in home computing, video games and data centers. Now chips are in such hot demand that it’s led to a global shortage.

Looking For The Next Big Stock Market Winners? Start With These 3 Steps

Nvidia earns an unbeatable IBD Composite Rating of 99. In other words, it has outperformed 99% of all other stocks in terms of combined technical and fundamental metrics. In fact, NVDA belongs to the IBD Leaderboard, a list of stocks with the most potential for big gains.

Investors generally should focus on stocks with CRs of 90 or even 95.

Nvidia stock has a flat base with a 230.53 buy point. But it’s already actionable. Shares of NVDA have rallied to regain the 50-day line, a key support level. Nvidia stock is flashing an early entry at 212.54 from its latest rebound, according to MarketSmith chart analysis. The new entry comes after the leading chip stock sold off amid a broad, tech-led sell-off. The buy zone goes to 233.79.

The relative strength line for NVDA stock rose to record highs in September, but has pulled back a bit. It rallied nicely for much of 2019 and 2020 as well. A rising RS line means that a stock is outperforming the S&P 500 index. It is the blue line in the chart shown.

The Accumulation/Distribution Rating is a B-, a sign of moderate buying by institutions over the past 13 weeks. The chip stock boasts strong institutional backing: As of September, 4,612 funds owned NVDA shares. In fact, Nvidia shows eight quarters of rising fund ownership, the IBD Stock Checkup tool shows.

Nvidia stock owns an RS Rating of 87, meaning it has outperformed 87% of all stocks over the past year. The iShares PHLX Semiconductor ETF (SOXX) holds both Nvidia and AMD stock.

How To Research Growth Stocks: This IBD Tool Simplifies The Search

Nvidia and AMD are established leaders in the semiconductor industry.

Besides NVDA, fabless chip stocks include Qualcomm, Broadcom (AVGO) and Monolithic Power Systems (MPWR). The fabless group ranks a solid No. 11 out of 197 industry groups.

For the best returns, investors should focus on companies that are leading the market and their own industry group.

Is Nvidia Stock A Buy Now?

On a fundamental level, Nvidia earnings and sales are rising again after sharp declines. Recent acquisitions expand its opportunity in emerging growth areas, such as data centers, automated cars and cloud gaming. The adoption of cryptocurrencies could further stoke demand for Nvidia chips.

NVDA is a top stock in a leading industry group. But as the global chip shortage lingers, it could take months for the supply of Nvidia GPUs to catch up with demand.

Nvidia stock offers a new 212.54 buy point from a rebound off the 50-day line. Its RS line is just below highs.

Bottom line: Nvidia stock is a buy right now. As a leading chip stock with exposure to top end markets in data centers and gaming, NVDA is always one to watch.

Check out IBD Stock Lists and other IBD content to find dozens of the best stocks to buy or watch.

Is AMD Stock A Buy?

See The Best Stocks To Buy And Watch

Catch The Next Big Winning Stock With MarketSmith

Semiconductor Companies: Where Are They In The Chip Cycle?

How To Handle The Market Rally Now; 9 Stocks In Focus 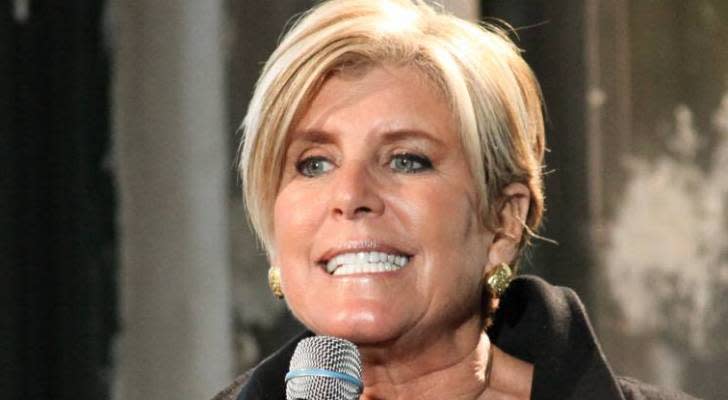 Suze Orman: This cost of getting older will ‘shock’ you if you’re not prepared 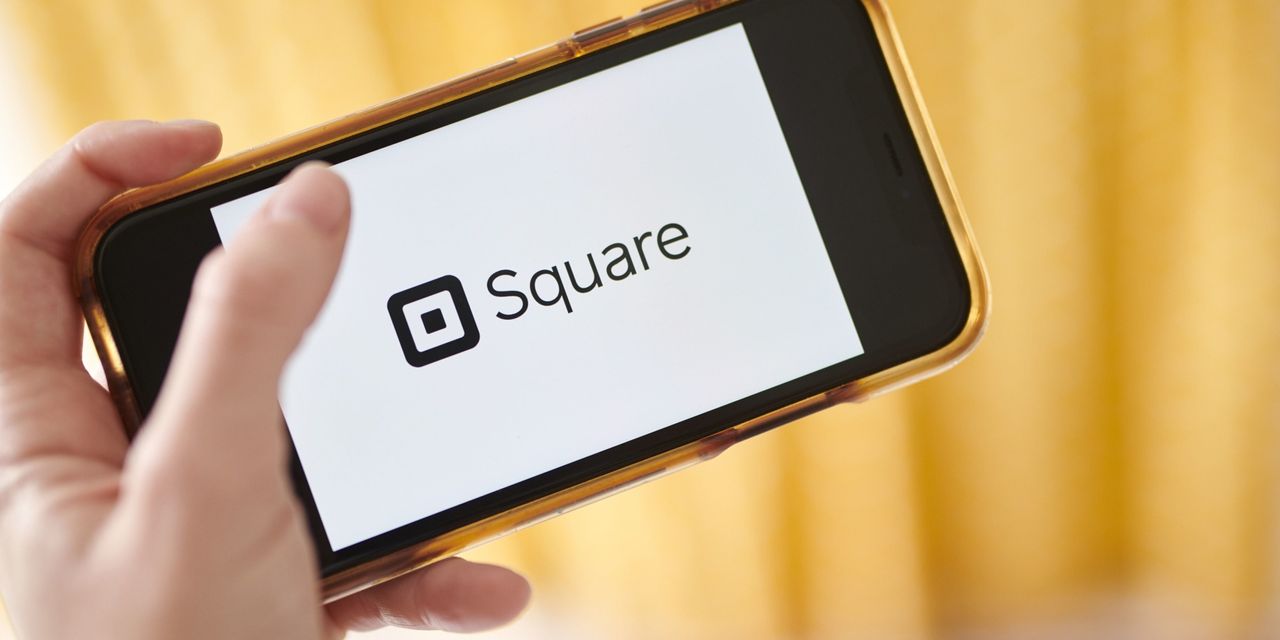 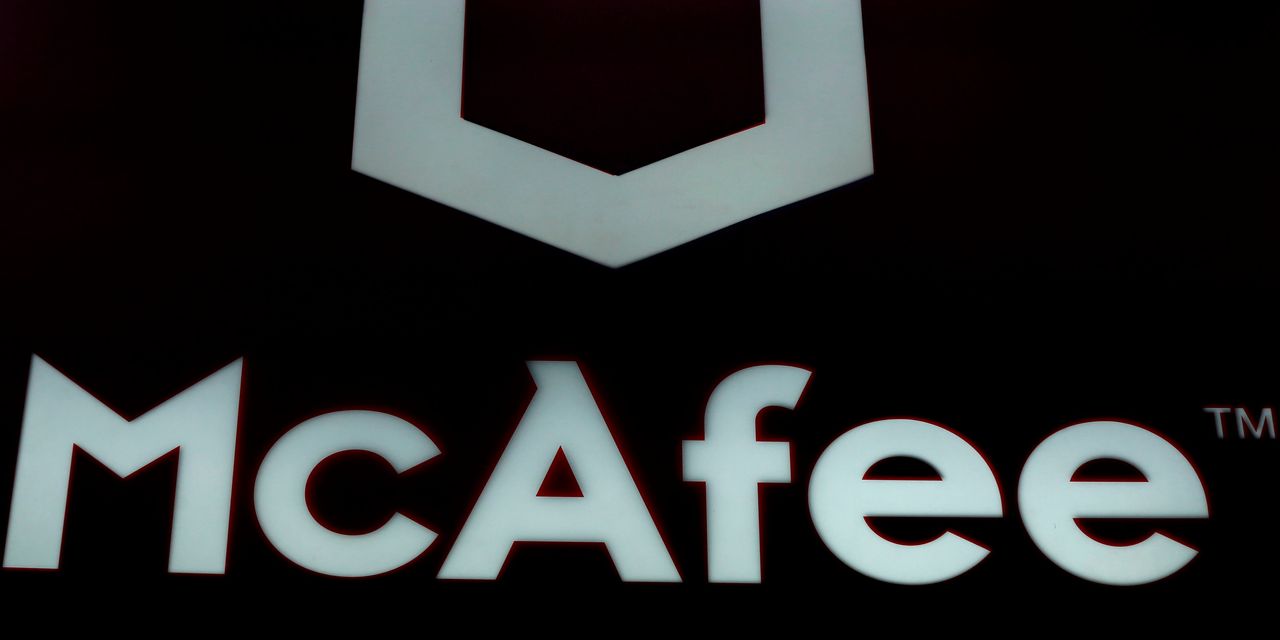 McAfee stock closes up 20% on report of possible acquisition

The Code of Influence