You have reached the cached page for https://www.academia.edu/12454539/David_Nicholls_One_day
Below is a snapshot of the Web page as it appeared on 10/5/2022 (the last time our crawler visited it). This is the version of the page that was used for ranking your search results. The page may have changed since we last cached it. To see what might have changed (without the highlights), go to the current page.
You searched for: +how did george sand paint herself as a martyr in history summary We have highlighted matching words that appear in the page below.
Bing is not responsible for the content of this page.
(PDF) David Nicholls One day | Danny Prezley - Academia.edu 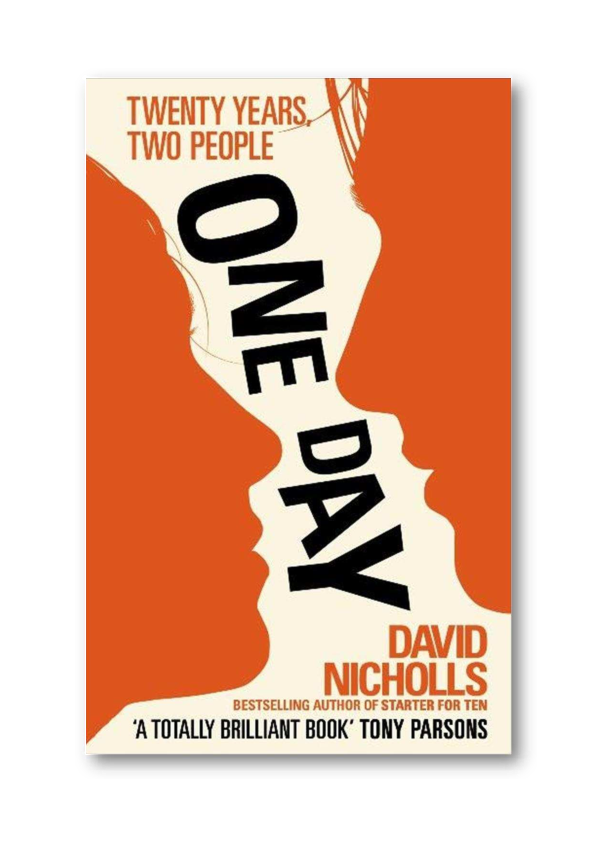 This is a report to the California Department of Corrections made by Andy Dick, Bill Rich, and Tony Waters. We are quite proud of this--it make use of qualitative data in creative ways.

Autoethnographers research how self interacts with culture. In what ways do a person and culture intersect and at what consequence? Autoethnographers explore these questions using their own experience to reflect on self‐other interactions and the greater cultural meaning. In this autoethnographic story, the first author reflects on dilemmas he experienced when considering whether or not to succeed his father as president of his family's business.

Abstract How do women experience the climate of engineering undergraduate education? How is this shaped by race/ethnicity? Using a focus group methodology, we interviewed women who self-identify as Asian, Latina and White at a large public institution in the southeastern United States. Their narratives are analyzed using the interdisciplinary theoretical framework of “microaggressions” from the social sciences.