You have reached the cached page for https://news.lalate.com/2009/09/24/evi-quaid-photos/
Below is a snapshot of the Web page as it appeared on 9/16/2021 (the last time our crawler visited it). This is the version of the page that was used for ranking your search results. The page may have changed since we last cached it. To see what might have changed (without the highlights), go to the current page.
You searched for: +hideki matsuyama wife pictures We have highlighted matching words that appear in the page below.
Bing is not responsible for the content of this page.
Evi Quaid PHOTOS!
Connect
To Top
Evi QuaidSeptember 24, 2009 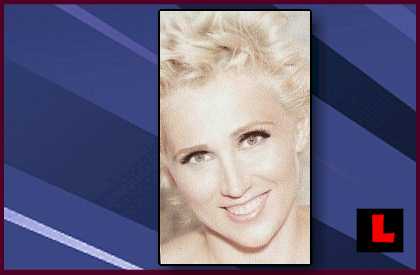 PHOTOS! Here are pictures of Randy Quaid’s wife Evi Quaid. Arrest warrants for Evi Quaid and Randy Quaid have been issued after their failed to allegedly pay a hotel bill.

Investigators’ warrants are following the Quaids’ alleged failure to pay a $10,000 hotel bill. The Quaids reportedly are not in custody, have not spoken to police, and have bails already set.

The amount of the bail is a reported $20,000 for the couple. The warrants were reportedly issued on Monday but only came to press today. The hotel’s name is the San Ysidro Ranch.

Evi Quaid is originally from Vermont. Her last professional listed credit is 1999 as producer and director on (ironically) The Debtors. Before that she was associate producer of Curse of the Starving Class.

ABOUT THIS AUTHOR || Editor in Chief: Maria Stabile | Maria in ten years has propelled LALATE to become a leading news authority in sports, entertainment, and national news, LALATE has been cited in countless international newspapers (including the Wall Street Journal, New York Times and LA Times), international television news broadcasts including ABC News, books including The Iraq War: Origins and Consequences, tv programs including MTV News, and magazines. For over a decade, LALATE has been a proud licensed member of the St Louis, MO Press Club. || TO CONTACT THIS AUTHOR | Email Address: mstabile@lalate.com | Telephone: 314-400-8010 | Follow on Twitter: Twitter.com/LALATE | Biography: http://news.lalate.com/author/maria-stabile/ | LALATE Staff & Physical Address: http://news.lalate.com/staff/