You have reached the cached page for https://gerardbutlergals.com/content/films/please-1999/
Below is a snapshot of the Web page as it appeared on 1/10/2021 (the last time our crawler visited it). This is the version of the page that was used for ranking your search results. The page may have changed since we last cached it. To see what might have changed (without the highlights), go to the current page.
You searched for: +guilty hearts gerard butler We have highlighted matching words that appear in the page below.
Bing is not responsible for the content of this page.
Guilty Hearts: Please! (2001 short) | Gerard Butler GALS 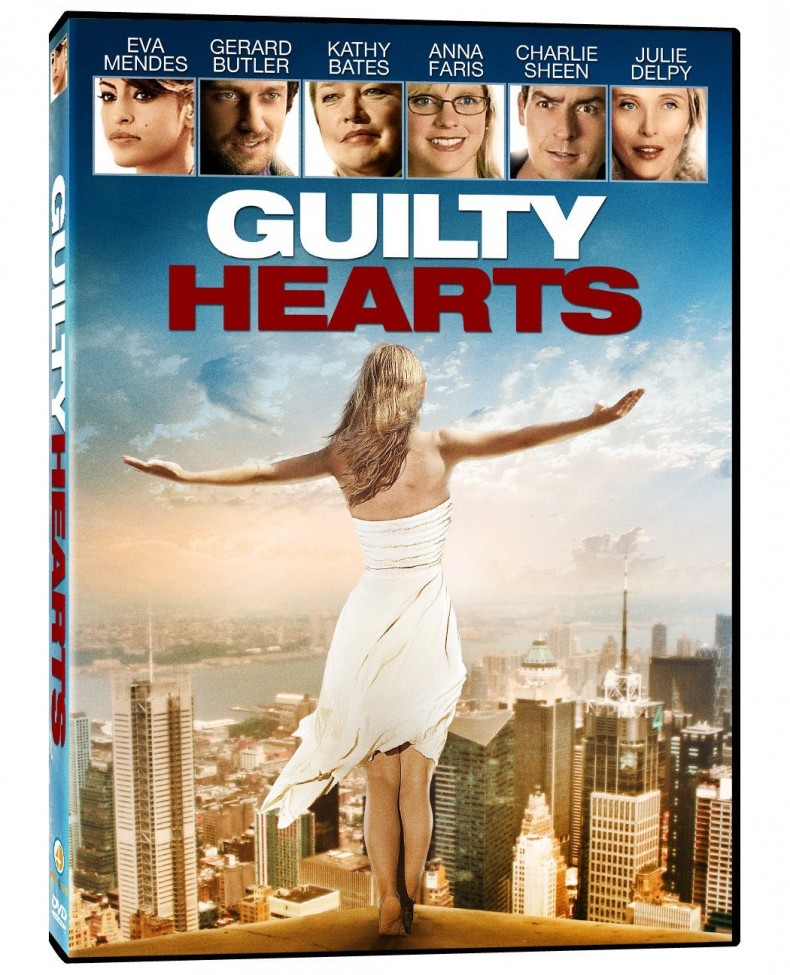 Peter is a novelist who is going out of his mind because his wife and daughter have left him. He’s bought a Smith & Wesson and put one bullet in it. He’s pulled the trigger once in despairing Russian roulette. Driving to his wife’s office, he pulls the gun out again when an angry motorist assaults him. Then, he begs his wife to talk to him, and she does – while she holds the pistol. His next stop is the literary agent to whom he’s sent his manuscript; the pistol comes out once more. Her response is unexpected, and there’s one last stop before the day ends.