You have reached the cached page for https://www.yelp.com/biz/frankfurt-am-main-flughafen-fernbahnhof-frankfurt-am-main-2
Below is a snapshot of the Web page as it appeared on 11/16/2020 (the last time our crawler visited it). This is the version of the page that was used for ranking your search results. The page may have changed since we last cached it. To see what might have changed (without the highlights), go to the current page.
You searched for: +frankfurt germany airport train station We have highlighted matching words that appear in the page below.
Bing is not responsible for the content of this page.
Frankfurt am Main Flughafen Fernbahnhof - 128 Photos & 66 Reviews - Train Stations - Hugo-Eckener-Ring 1, Flughafen, Frankfurt am Main, Hessen, Germany - Phone Number - Yelp
Yelp 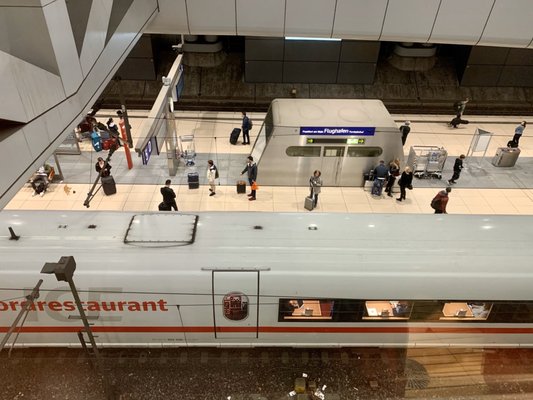 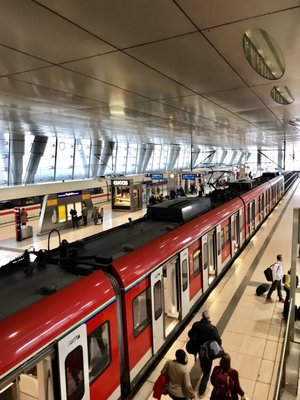 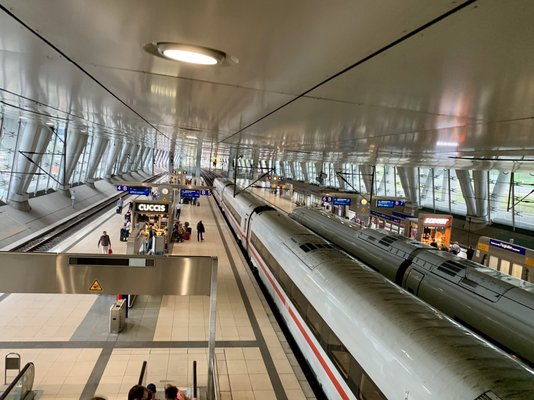 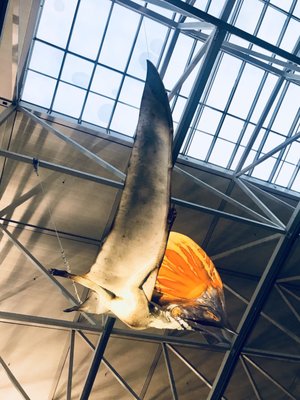 “Once we got out of the Fernbahnhof station, we walked for a few minutes and we were right at the terminals.” in 6 reviews

“There are also several amenities available in the station including a Starbucks and a couple of good eateries.” in 3 reviews

Your trust is our top concern, so businesses can't pay to alter or remove their reviews. Learn more.

Start your review of Frankfurt am Main Flughafen Fernbahnhof.
1 of 1

8 other reviews that are not currently recommended

Is this your business?

Claim your business to immediately update business information, respond to reviews, and more! 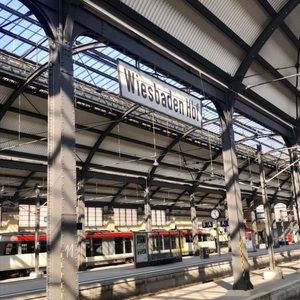 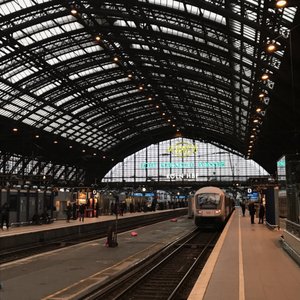 Other Train Stations Nearby

and related marks are registered trademarks of Yelp.