You have reached the cached page for https://arrayedingold.blogspot.com/p/links.html
Below is a snapshot of the Web page as it appeared on 10/21/2020 (the last time our crawler visited it). This is the version of the page that was used for ranking your search results. The page may have changed since we last cached it. To see what might have changed (without the highlights), go to the current page.
You searched for: +elizabeth of poland queen of hungary pictures We have highlighted matching words that appear in the page below.
Bing is not responsible for the content of this page.
Arrayed in Gold: Read More Stories
skip to main | skip to sidebar

I compile the links for all the entries in my blog for your convenience. Click the following links below to see portraits and read quotes and stories about other royal and noble women. Thank you! :-)


Belgium
Dolce Paola | about Queen Paola of the Belgians


Bohemia
Winter Princesses | about the daughters of Elizabeth, Queen of Bohemia


England/Scotland/Great Britain/United Kingdom
A Wedding Portrait
Berengaria of Navarre: The English Queen Who Never Set Foot in England | consort of Richard of England
"Goodness was her fall" | poem about the Lady Jane Grey
Isabella of Angouleme, Queen of England | bio about the consort of King John of England
Joan of Kent: The First Princess of Wales
Lady Mary Curzon | Vicereine of India
The Landing of Princess Alexandra of Denmark at Gravesend
Louise, Princess Royal, Duchess of Fife | bio about the eldest daughter of King Edward VII
Portraits of The Princess Margaret
Queen Over the Water | about Mary of Modena, consort of James II of England
Queen Victoria's Granddaughters in Pictures and Portraits
Rebel Princess: Mary Rose Tudor | about the sister of King Henry VIII
Rose of the World: Rosamund Clifford | mistress of King Henry II of England
Wife to the Conqueror: Matilda of Flanders, Queen of England

Hesse and by Rhine (formerly Hesse-Darmstadt)
A World of Our Own | quote about Louis and Alice, Grand Duke and Grand Duchess of Hesse
The Hesse Sisters | quote about the four Hessian princesses: Victoria, Ella, Irene, and Alix


Hungary
From Princess to Poverty: Elizabeth of Hungary
Gertrude of Meran, Queen of Hungary | consort of Andrew II of Hungary and mother of St. Elizabeth


Two-Sicilies
The Heroine of Gaeta - Maria Sophia of Bavaria

Hello and welcome to my blog! Please feel free to look around and read to your heart's content. If you enjoyed the stories in my blog, please take the time to leave a comment or send a message so I will know what you think about it. It will be very much appreciated! Thank you. :-)
Instagram account: @arrayedingold

Got questions or comments? 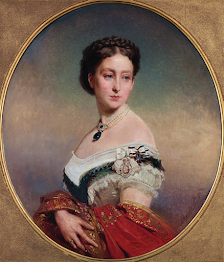 Alice, Grand Duchess of Hesse and by Rhine (Richard Lauchert)

"The Four Lovely and Noble Sisters on the Throne"

"Aphrodite, Aglaia, Euphrosyne, and Thalia once looked down into the clear-obscure of earth, and, weary of the ever-bright but cold Ol... 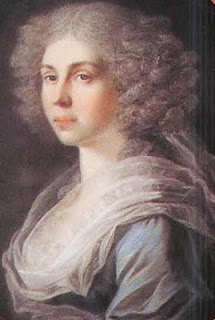 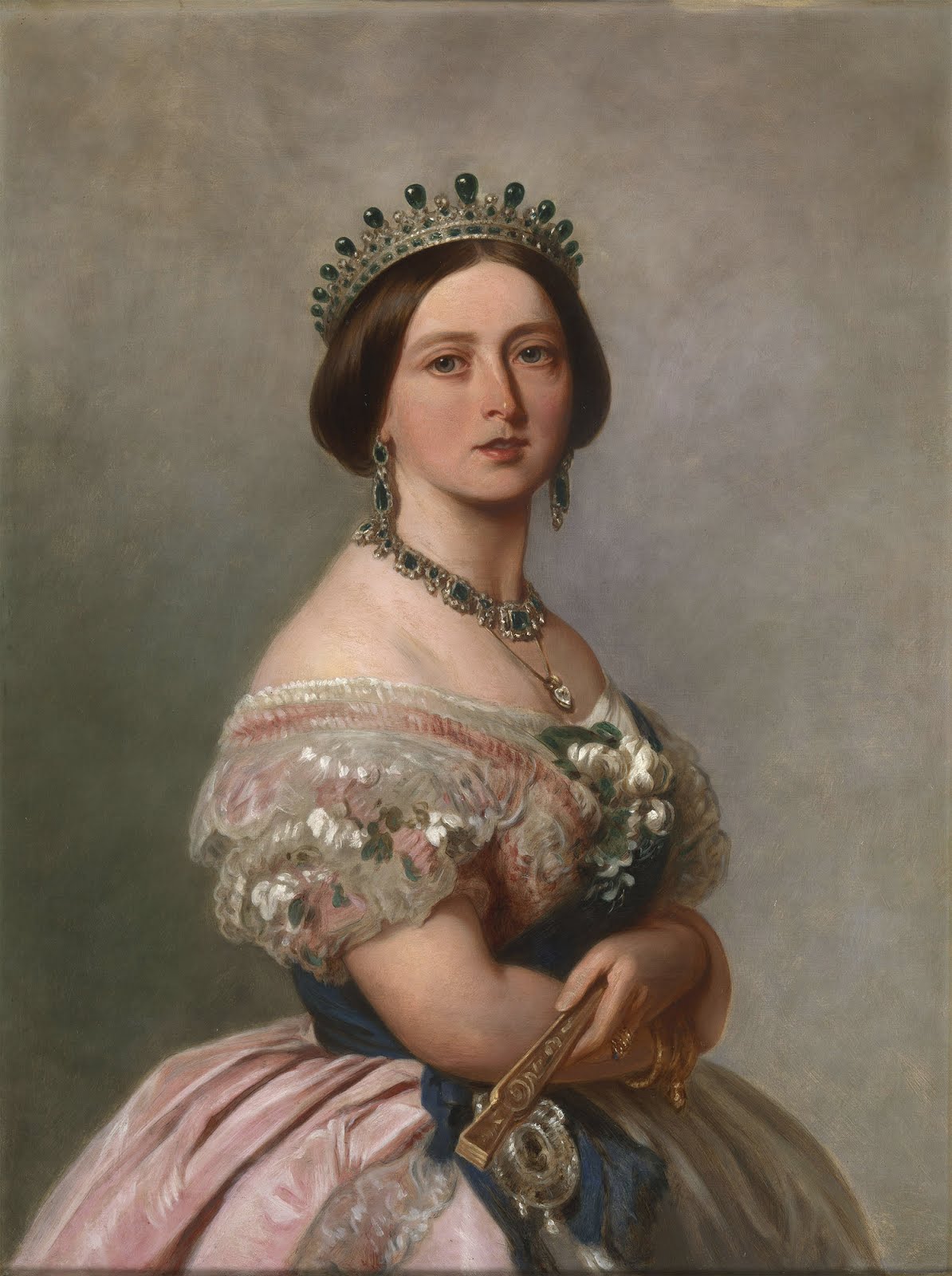 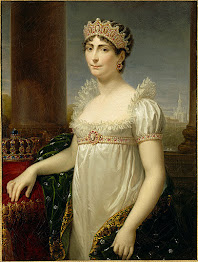 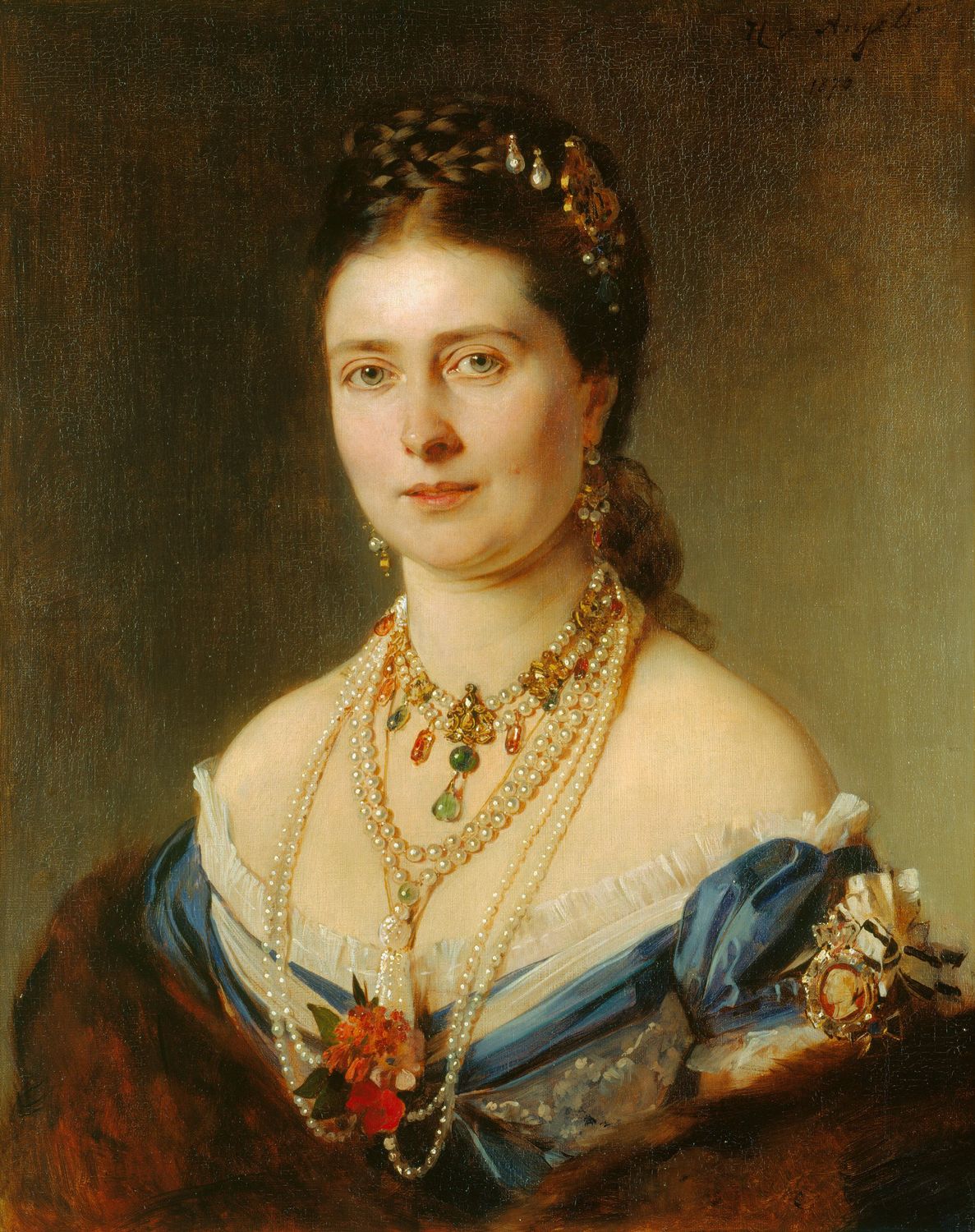 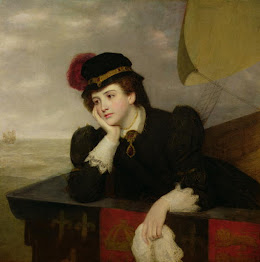 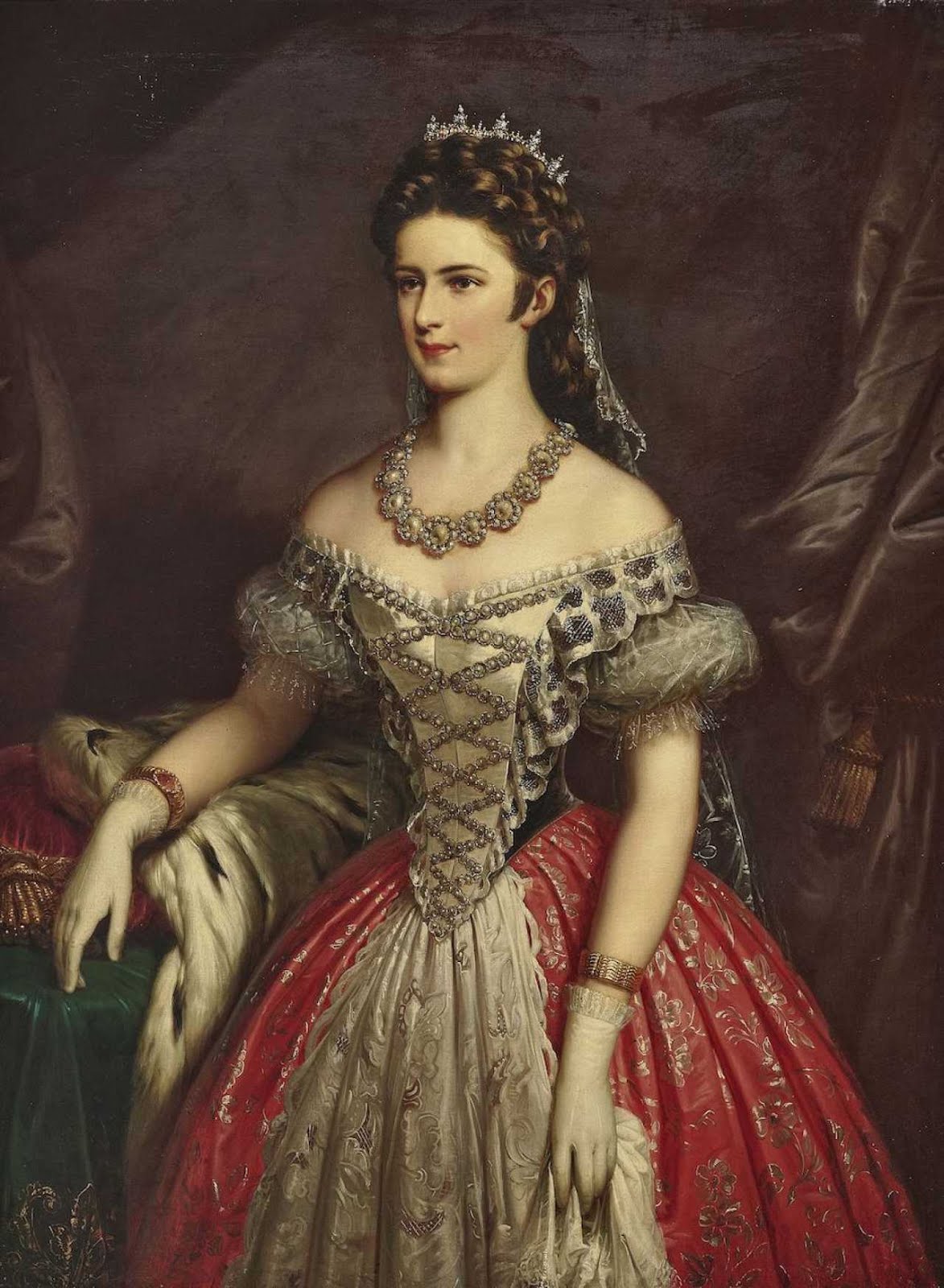 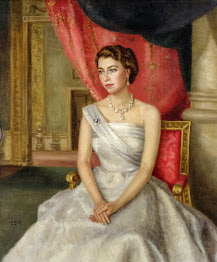 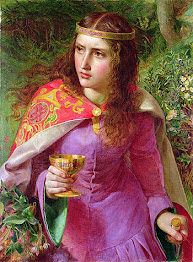 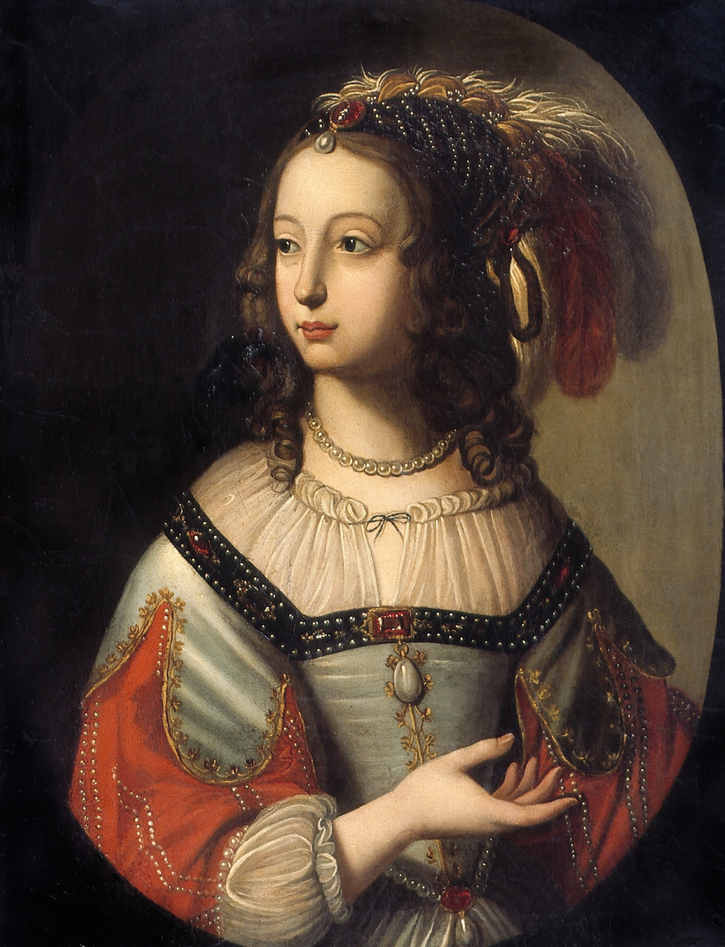 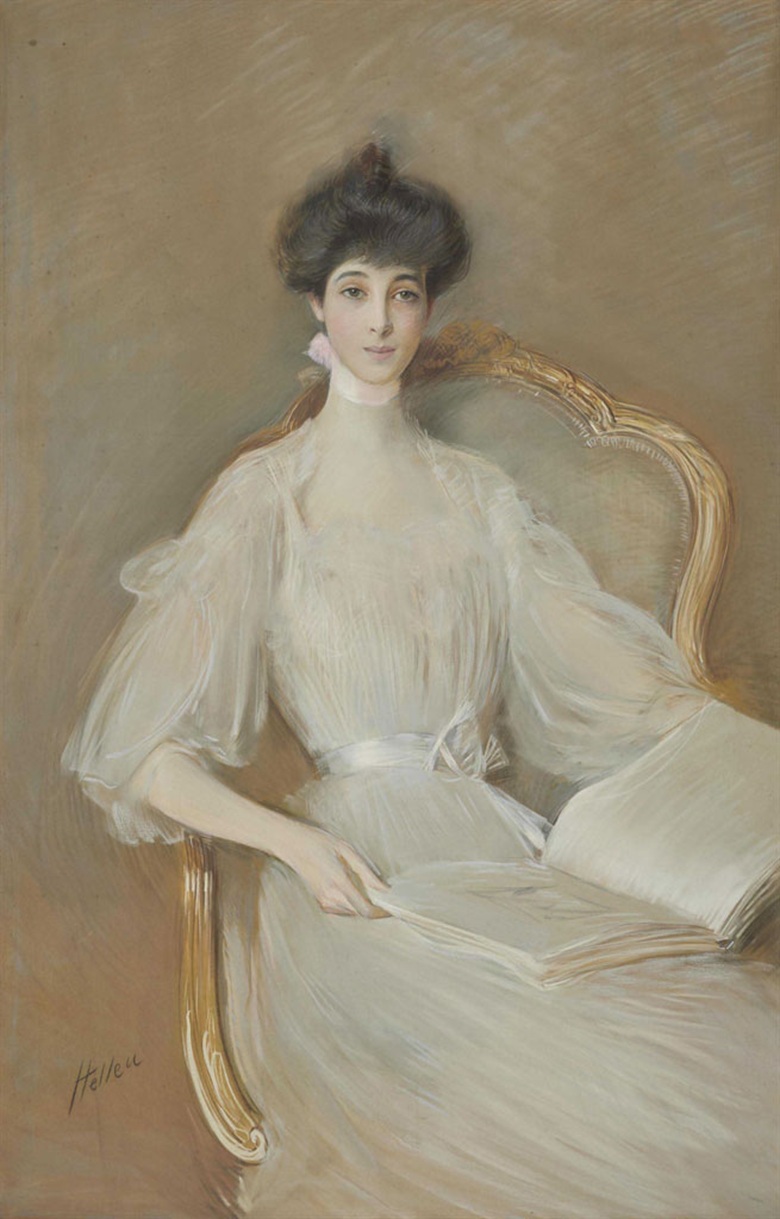 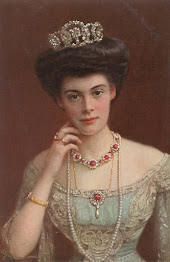 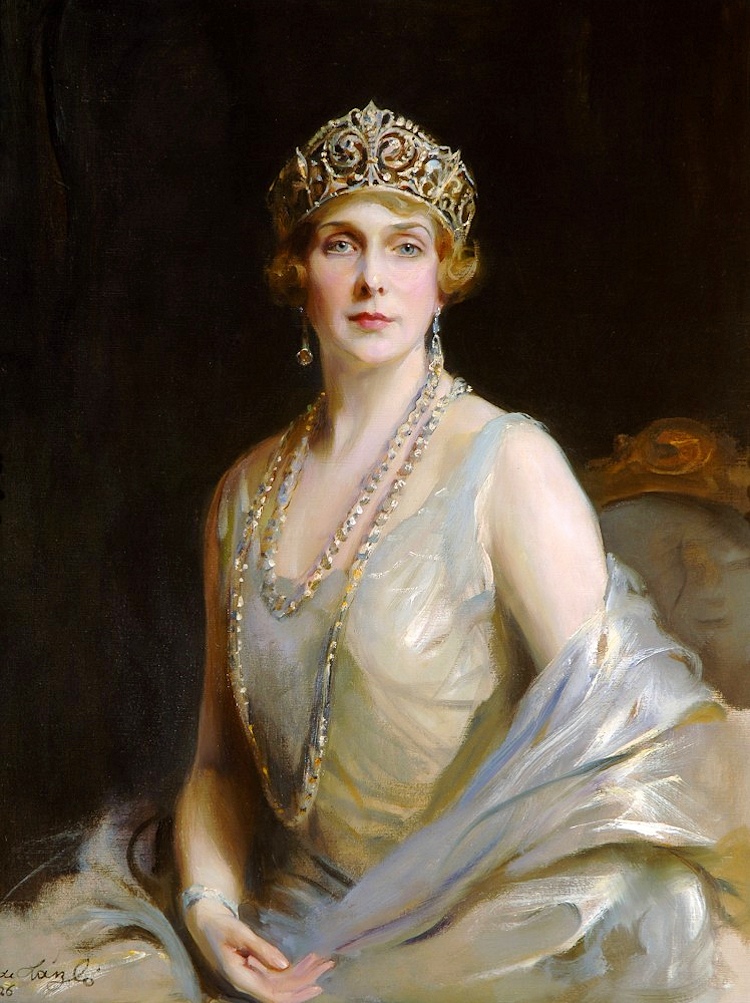 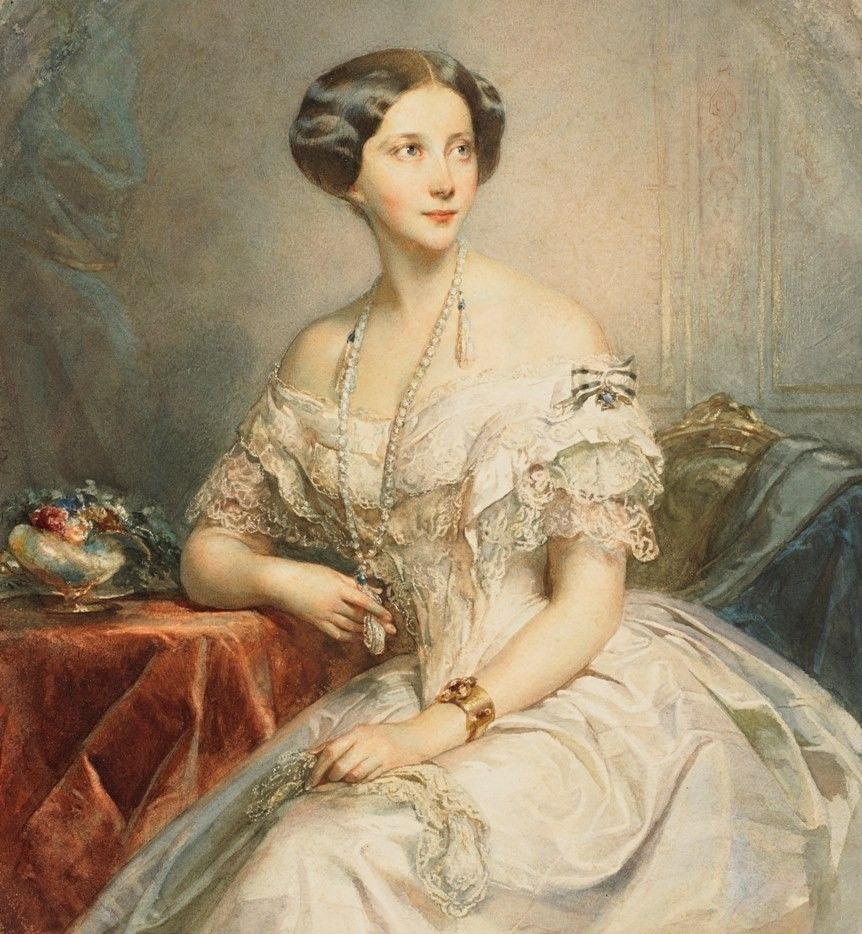