You have reached the cached page for https://www.reddit.com/r/DnD/comments/7smewf/worst_thing_a_dm_or_party_member_has_done/
Below is a snapshot of the Web page as it appeared on 7/8/2021 (the last time our crawler visited it). This is the version of the page that was used for ranking your search results. The page may have changed since we last cached it. To see what might have changed (without the highlights), go to the current page.
You searched for: +done d party We have highlighted matching words that appear in the page below.
Bing is not responsible for the content of this page.
Worst thing a DM or party member has done? : DnD
178

Worst thing a DM or party member has done?

DMing
178
Posted by3 years ago
Archived

Worst thing a DM or party member has done?

This can be in or out of character (ooc preferably has to be related to something dnd)! I was just interested because I've had some real dumb party members.

The worst thing personally my party member has done was kill an innocent girl. He said he was going to shoot whoever walked through a door next and did. This same party member went to "a relm of law" (I can't remember the actual place name for the life of me), and told the people there that he was going to destroy them. While we were going there for help. So, tell us some things your party/DM has done!

I was running a homebrew campaign with a few friends of mine. Two of the players were playing perfectly fine, but one of our players dropped off the face of the earth, then came back one day.

After that, we were making our way to the climax, where I introduced an NPC who was actually a big bad later on. After he decided to split off from the group, and let the other group proceed to the dungeon, he attacked the NPC because he felt "she was suspicious" despite her giving off no behaviour as such.

He spends a good while fighting her, putting the other players on hold for at least thirty minutes, and I decide to have the NPC use a last ditch attempt to at least knock him out so she could run. It was a huge spell homebrewed up that was a gigantic area spell, and the others went somewhere during this. The player looks at me.

"Hey, if I pay you at least fifty dollars, can I live this attack?" is what he said to me. He kept begging me to let him live the attack because "its a cool plan and i want to get this girl on our team". Needless to say I was stunned, and I declined but...

Even after doing so, he STILL went with him living despite being at -5 health, and kept saying to the party "no way, this is super bad ass i broke my limits!" The entire party was cross, and are still cross to this day. D&D isn't a paywall, you gotta take your chances.

"Sure. The attack takes you to 0 hp exactly. You're unconscious, but alive. Pay up."

i broke my limits!

What is this, a Shonen manga?

"i want to get this girl on our team" ...then why attack her? Did he say why he wanted this 'suspicious' person on the team?

We really gotta do something about p2w and lootboxes

"I want to beat up this NPC into helping me" is about the most D&D thing I've read in a while. I love it.

In a "West Marches" game I was playing a thief rogue reskinned as a doctor using the healer feat and was, for the most part, a pacifist until forced into combat. There was a Half-Elf EK that turned into a warlock halfway through who became increasingly violent and difficult to deal with. My character and myself were growing tired of her trying to murder or intimidate her way out of everything and I was planning on having a meeting with our village elders to discuss her antics.

We were going to a village that we had visited multiple times and had a fairly bad reputation in as we had unknowingly killed children that were cursed and transformed into trolls. When we arrived we were greeted with an angry mob that I attempted to talk down while our trust half-elf began shouting and summoned her sword. A villager threw a tomato at her. A tomato. and she killed the closest villager to her, and they weren't even the one that threw the tomato. I had enough at this point and waited until a creature we were chasing used its magic to attempt to stun us once more. When it happened she was stunned and I wasn't, so I poisoned my blade and killed her.

I am most likely the player doing a shitty thing in this scenario, but I do not regret it at all.

I guess your "do no harm" had more of a utilitarian feel to it than an actual doctor, but it worked!

I'd have done the same

I was playing a sailor for one campeign who aspired to be a captain of a ship, so while roleplaying the character, I tried to assume a leardership role but kept flopping a good majority of my rolls for everything that I tried to do. I guess my DM thought this was extremely amusing and felt as though he actually wanted my character to fumble every thing she tried to do.

On one particularly day, when my devil dice were really against me that day, we were exploring a crypt and we had to scale down a fallen stone bridge, and decided to tigh a rope. Since I was a sailor, I was proficiant in that skill check and volinteered to secure the line.

Dm: Actually, I'm going to roll for you.

Me: Wh- But I already rolled!

He ignored me, rolled, and had the first person go down, and whatever he rolled was low because the rope came undone and the person on the rope took damage. I didn't say anything, but I was so frustrated and angry! I know that the DM makes the final decision, but to want to see one particular character to continuously fail I feel like is a complete abuse of power!

Ya that's lame. You used something cool and unique to your character and it didn't matter. That's not fun. You should bring it up.

Yeah I'd tell the DM no on that one. If he wants to play then he can play and not DM, or write a book, but don't take away from what characters do. I say this as a DM myself, I'd never do that to my players.

Why would he say make a Dex check when he was planning on rolling, sounds like he just wanted the rope to fail.

27
More posts from the DnD community
16.6k
Posted by2 days ago

Some tweakers stole my school bus conversion, and I tracked my vehicle down. These are the only books left on my shelf. Minor victory. So glad I won't miss my game this week. [OC] 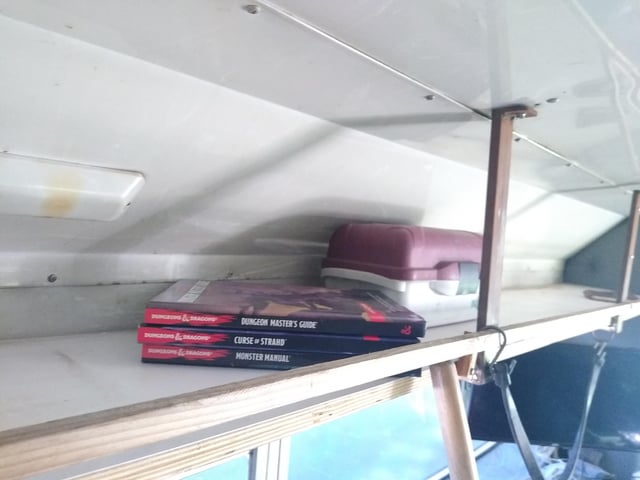 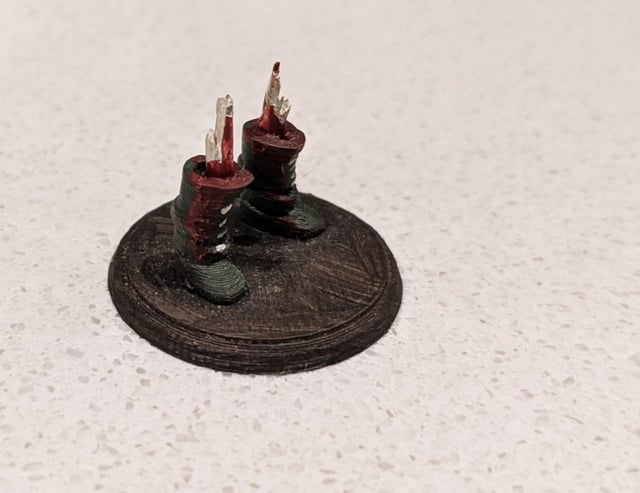 [OC] you guys all know the drill by now, except this time he's 50% jawline. I present to you, the Chad mimic. 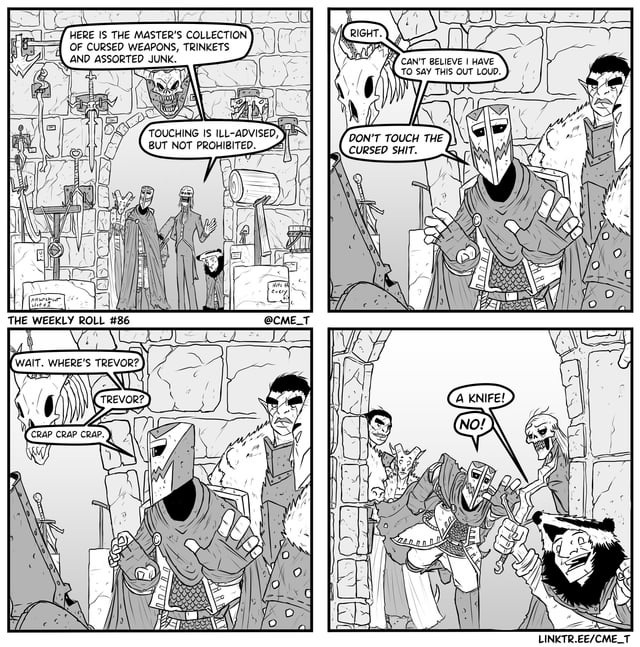 I'm making a halfling Warlock and as soon as I picked The Great Old One as a Patron, this came into my mind and I had to draw it. [Art] 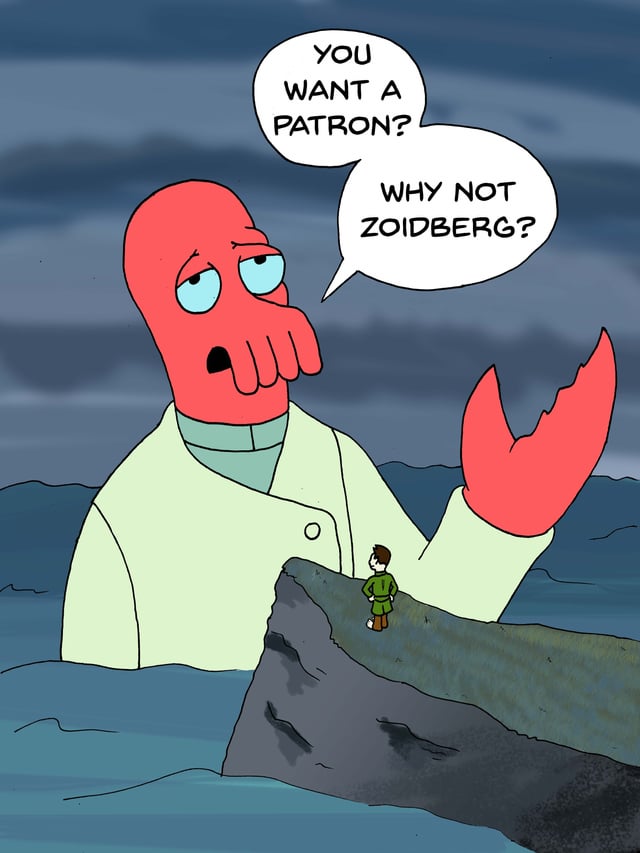 [OC] Been working on this Star of David inspired dice box for the past few weeks!

[OC] The cards cannot see where the evil lies! The mist obscures all! 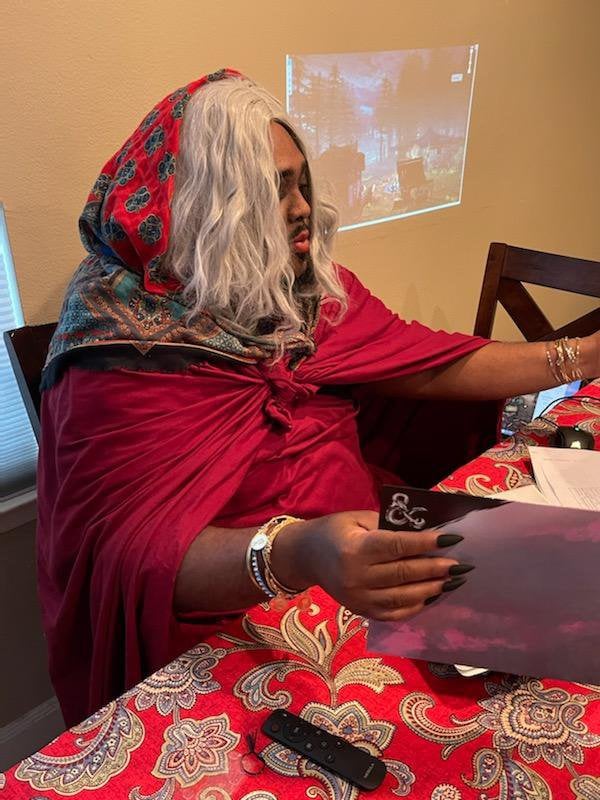 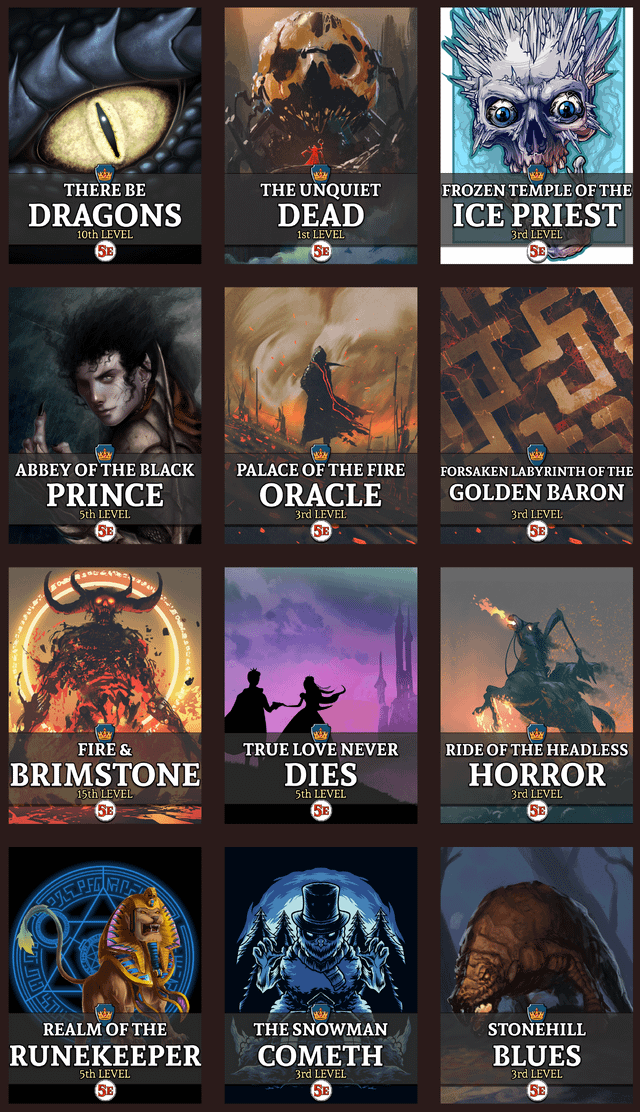 r/DnD
A subreddit dedicated to the various iterations of Dungeons & Dragons, from its First Edition roots to its Fifth Edition future.
2.4m