You have reached the cached page for https://sims-multiplayer.com/
Below is a snapshot of the Web page as it appeared on 10/24/2021 (the last time our crawler visited it). This is the version of the page that was used for ranking your search results. The page may have changed since we last cached it. To see what might have changed (without the highlights), go to the current page.
You searched for: +connect 4 online multiplayer We have highlighted matching words that appear in the page below.
Bing is not responsible for the content of this page.
Sims 4 Multiplayer – Play Sims 4 online, together with your friends!
Close
DOWNLOAD NOW
Close

Welcome to The Sims 4 Multiplayer mod!

Play The Sims 4 together with your friends in real-time online or on the local network! 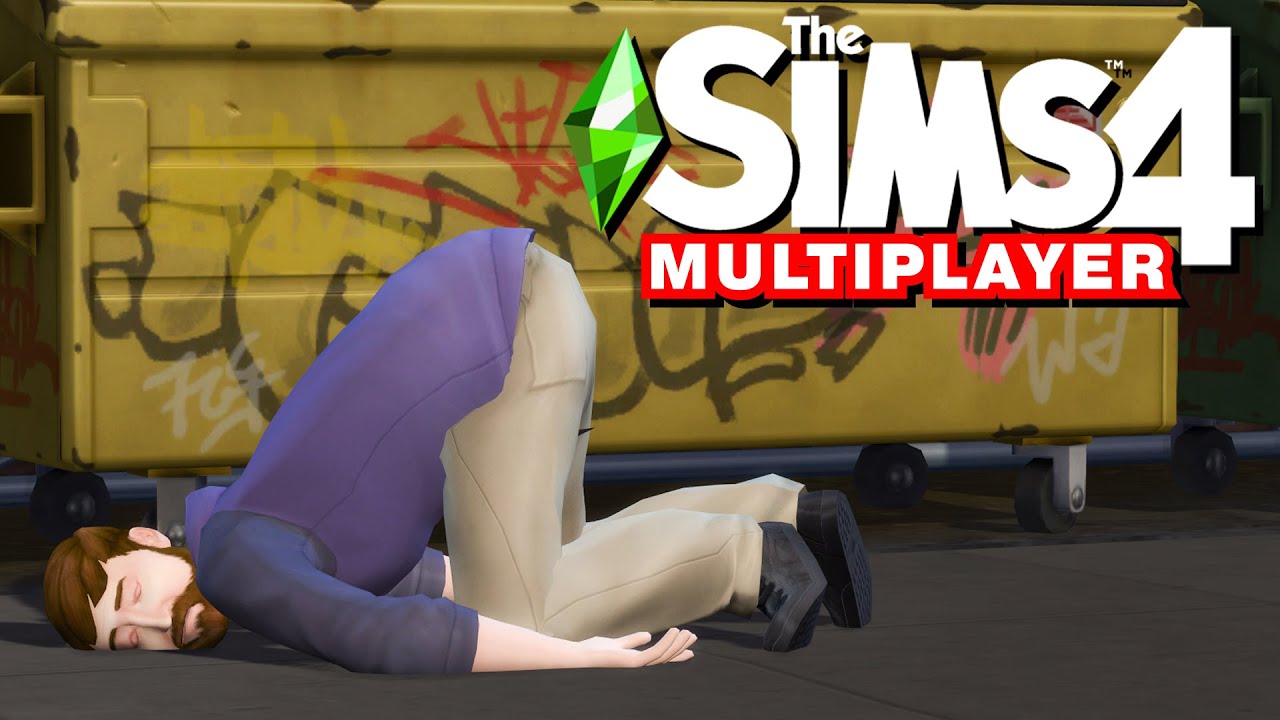 Play The Sims 4 together with your friends

With The Sims 4 Multiplayer mod you can play The Sims 4 real-time on the network and “live together” with other players on the same household. See what the others are doing, interact with them and have fun together!

Copy the mod to the dedicated mods folder and start the server application on one of the PCs.

Make sure you are using the same save file with the same progress on all PCs at start!

Load the game, connect to the server and enjoy playing The Sims 4 together!

Tell your thoughts, give feedback or share your wish list! You can also send an e-mail to hello (at) sims-multiplayer (dot) com!

I would like to try the mod, how can I get it?

You can download the public version from ModTheSims, or you can get access to the latest updates on the mod’s Patreon page.

How can I play with my friends using this mod?

Each player needs a computer with the same version of the game installed on the same local network. One PC will act as the server (using the server application), the other players will connect to that machine in the game. Check out the tutorials on the S4MP YouTube channel for further assistance.

What version of The Sims 4 do I need in order to play the game?

The latest patched version of The Sims 4 recommended. The most important thing is to have the same version of the game on all the players’ computers. There is one thing to note now regarding the mod version:

Can I play with the mod on Mac as well?

How many players can play together with the mod?

Right now the mod is limited to 12 players but it is likely to be raised in the near future.

Is there an online version available of the mod?

Yes, there are dedicated S4MP Online servers up and running! Become a Patron today at https://www.patreon.com/simsmultiplayer to gain access!

Is this a paid or a free mod?

It’s completely free to play with your friends on the local network with all the features! You can also get exclusive access to mod updates and play online if you become a supporter on Patreon!

Can I play with my friend using the same Origin account?

Yes, but one of you should be in offline mode.

Are there any limitations in the game?

The mod at this point has the following limitations in the game:

Can I play the mod online using Hamachi? (as a workaround until the online version release)

Absolutely! Make sure to use your Hamachi IP instead of the local IP in this case when connecting. (The server console most probably won’t display your Hamachi IP address!)

The mod does not load for me for some reason! What should I do?

Make sure you have placed the mod in the right folder (My Documents/Electronic Arts/The Sims 4/mods) and that you have the Script Mods Enabled checked in the game settings.

Me and my friend have different expansion packs, is there any way to play together?

Of course! You can use this amazing tool by James Turner to turn off expansion packs: https://jamesturner.yt/disablepacks

Is there any way to support the project via donation?

At this point testing and feedback is the most valuable donation one can give, however, Patreon donation is now available.