You have reached the cached page for https://www.10tv.com/article/news/local/man-critical-following-shooting-north-linden/530-9e98be58-83ea-4a78-807d-0c3d88606eec
Below is a snapshot of the Web page as it appeared on 10/15/2021 (the last time our crawler visited it). This is the version of the page that was used for ranking your search results. The page may have changed since we last cached it. To see what might have changed (without the highlights), go to the current page.
You searched for: +columbus shooting today We have highlighted matching words that appear in the page below.
Bing is not responsible for the content of this page.
Man hurt in shooting on Republic Avenue | 10tv.com

Police have not said what led to the shooting. 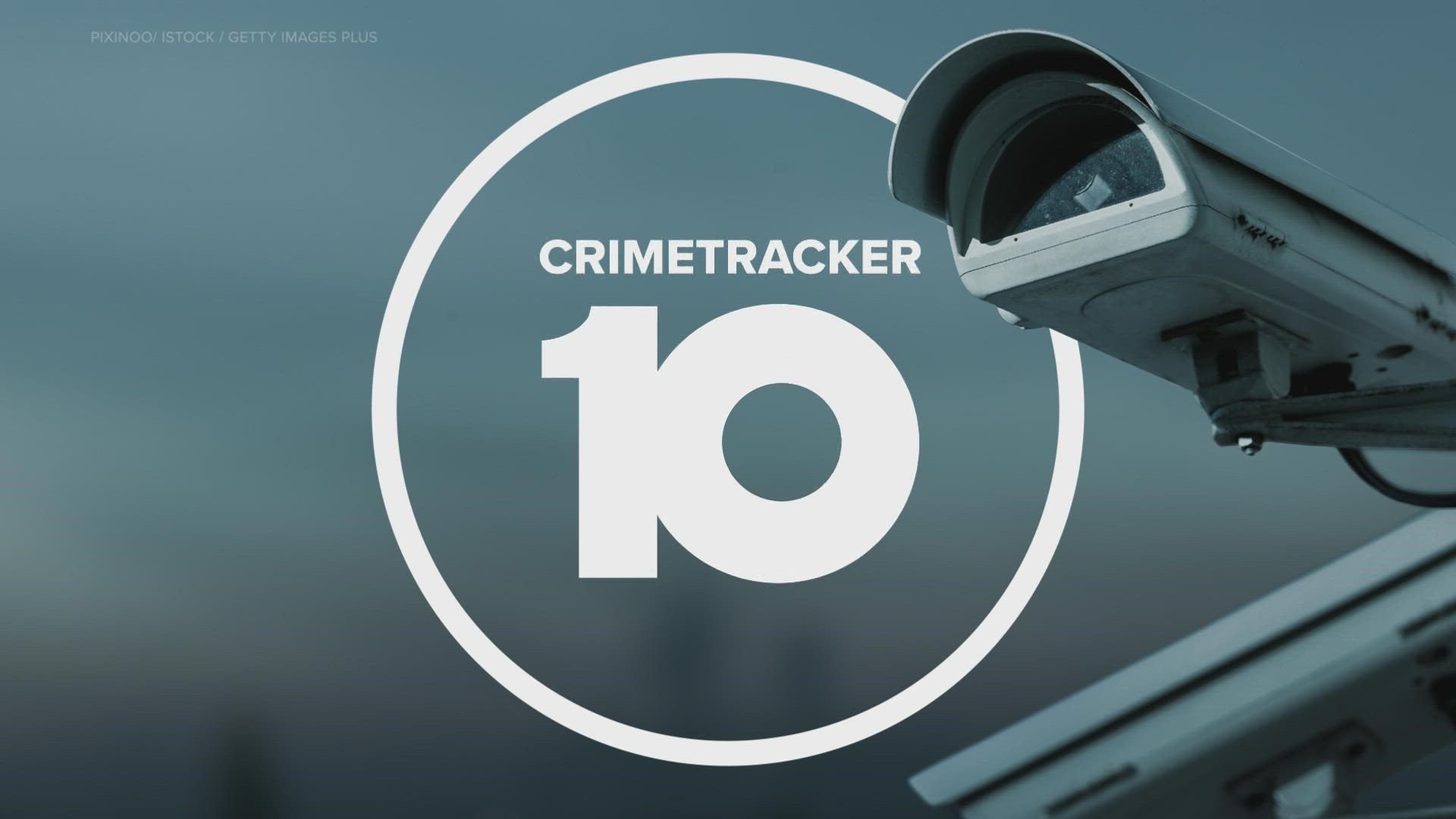 COLUMBUS, Ohio — One man was critically injured in a shooting Tuesday night in North Linden.

Columbus police say the shooting was in the 1000 block of Republic Avenue just west of McGuffey Road. A 911 call was received just after 8:45 p.m.

The victim was taken to Grant Medical Center.

There's no information on a suspect.

Police have not said what led to the shooting.

WBNS would like to send you push notifications about the latest news and weather.