You have reached the cached page for https://nesn.com/2012/06/robert-kraft-to-be-inducted-to-columbia-university-athletics-hall-of-fame/
Below is a snapshot of the Web page as it appeared on 12/30/2021 (the last time our crawler visited it). This is the version of the page that was used for ranking your search results. The page may have changed since we last cached it. To see what might have changed (without the highlights), go to the current page.
You searched for: +columbia university athletics We have highlighted matching words that appear in the page below.
Bing is not responsible for the content of this page.
Robert Kraft to Be Inducted to Columbia University Athletics Hall of Fame - NESN.com Skip to content As owner of the New England Patriots, Robert Kraft is used to success. However, Kraft has found some of his own personal success — away from Gillette Stadium.

Kraft earned a bachelor's degree in history and economics from Columbia in 1963. Kraft was a member of the freshman football team in 1959 and the varsity lightweight football team in 1960, earning two letters in football. An injury ended his playing career early in his junior year.

As an alumnus, Kraft has remained active at Columbia, serving as a University trustee for two six-year terms. He was awarded the Alexander Hamilton Medal, the highest honor for a member of the Columbia community, in late 2004.

The induction ceremony will be held Thursday, October 18, 2012 at the Low Memorial Library on Columbia University's Morningside campus. Tickets to the ceremony and black-tie dinner are available by calling Cathleen Clark at (212) 851-9610. 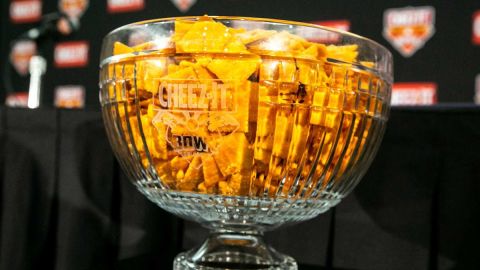 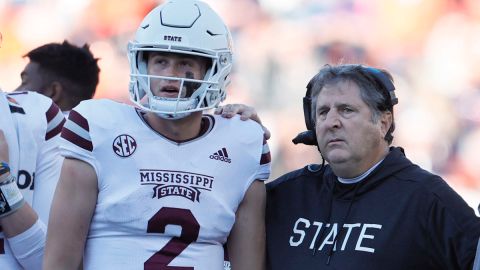 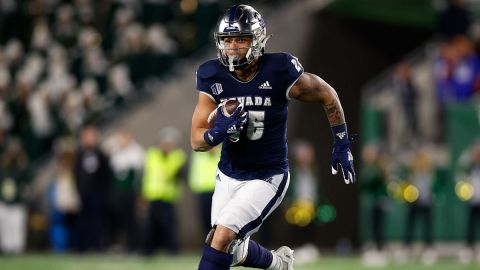 Fenway Bowl Canceled For Second Consecutive Year Due To COVID-19