You have reached the cached page for https://www.nbcconnecticut.com/news/local/debate-over-christopher-columbus-day-indigenous-peoples-day-continues/2344793/
Below is a snapshot of the Web page as it appeared on 11/20/2020 (the last time our crawler visited it). This is the version of the page that was used for ranking your search results. The page may have changed since we last cached it. To see what might have changed (without the highlights), go to the current page.
You searched for: +christopher columbus We have highlighted matching words that appear in the page below.
Bing is not responsible for the content of this page.
Debate Over Christopher Columbus Day, Indigenous People’s Day Continues – NBC Connecticut
Skip to content
new haven

It's a long holiday weekend for people across Connecticut, but there is still plenty of debate over the holiday.

Some people are ready to celebrate Columbus Day while others are pushing for greater acceptance of Indigenous People's Day.

People in New Haven have been working to be more inclusive, specifically those who are considered Indigenous. 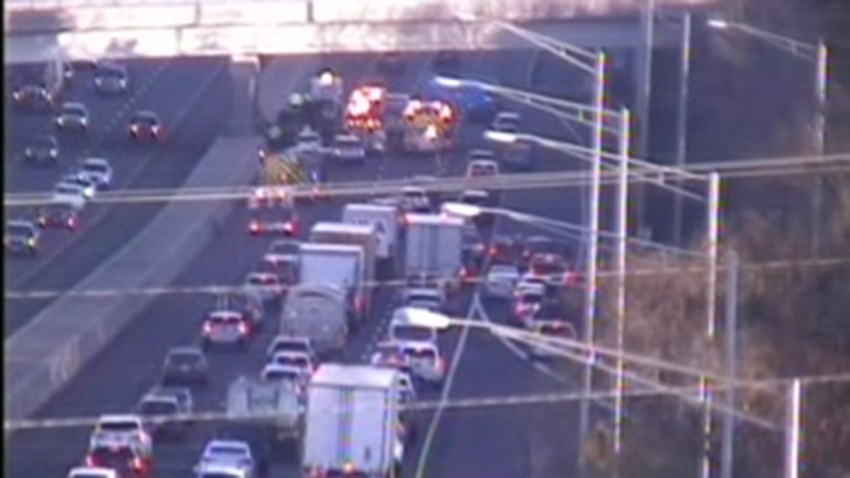 I-84 East Clear After Crashes in Southington, Cheshire

There was a festive mood as people gathered in New Haven on Sunday outside what has been known as the Christopher Columbus Family Academy.

This summer, the city's park department removed a statue of Columbus in Wooster Square Park. Some people said that they believe the city's action is a great step to be more inclusive for everyone.

"I feel like it's time for the people in the country and any other country in the continent to give the real representation for the Indigenous community because we still here and we're still fighting for our rights," said John Lugo, of Unidad Latino en Accion.

“In history, there’s been a lot of leaders and figures all throughout history. They have both good and bad. Christopher Columbus was a pioneer,” added Eric Mastroianni (R) – Candidate for Legislature.

People can submit ideas for what should replace the Columbus Statue in Wooster Square through tonight.

An Indigenous People's Day Protest is set for 1 p.m. on the New Haven Green.