You have reached the cached page for https://usacycling.org/athlete/chelsea-wolfe
Below is a snapshot of the Web page as it appeared on 10/17/2021 (the last time our crawler visited it). This is the version of the page that was used for ranking your search results. The page may have changed since we last cached it. To see what might have changed (without the highlights), go to the current page.
You searched for: +chelsea wolfe bmx rider We have highlighted matching words that appear in the page below.
Bing is not responsible for the content of this page.
Chelsea Wolfe | BMX Freestyle Athlete | USA Cycling
USACYCLING  • Chelsea Wolfe 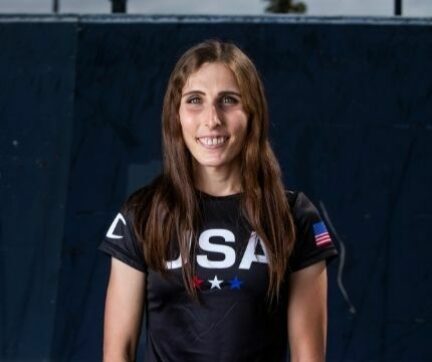 Beginning with BMX racing at 6 years old in April of 2000, Chelsea competed at the state and national level until her early 20's. Leading up to her 15th birthday, she took interest in BMX freestyle. After much prodding and trying to ride a department store bike from the bicycle co-op where she volunteered, her parents gave her her first freestyle bike for her birthday; though she broke the frame within five months. By that point, Chelsea was hooked and has drifted further into freestyle ever since. She got her start in freestyle competitions in 2014 in the Florida BMX park series and spent the next several years competing at the state level. In 2016, she had just begun to travel nationally for BMX freestyle and the announcement came that the sport would be included in the 2020 Olympic Games. She began work to start competing internationally and took the course for her first UCI C1 event two years later. After several strong placings in North American C1 events, she dove head first into her rookie UCI World Cup season, ending the year's overall points ranked 5th in the world. Other accomplishments that she's extremely proud of during the 2019 season are a third place finishes at both the US National and Pan-American Championships. Though 11th place at the 2019 UCI World Championship was her lowest finish of the season, she's still very proud of that result for her first year.

What is something you would tell your younger self if you could go back in time?

You belong in this world and you deserve to exist. There is a place for you.

You belong in this world and you deserve to exist. There is a place for you.

Growing up, how did youth sports impact who you are today?

Most of my development from my teen years into early adulthood took place in the context of BMX freestyle. The strong value of community and the resilience to keep trying no matter how many setbacks you've encountered and how difficult they are is a huge part of who I am today.

Most of my development from my teen years into early adulthood took place in the context of BMX freestyle. The strong value of community and the resilience to keep trying no matter how many setbacks you've encountered and how difficult they are is a huge part of who I am today. 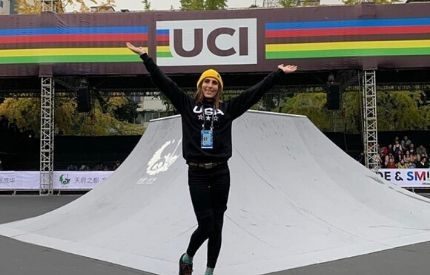 Thinking of the entire 2019 season as a moment, top 5 in the UCI World Cup in my rookie year will always be a highlight for me.

My first time taking the course for a UCI World Cup event in 2019 after three years of work to get there is one of my proudest moments. Backing it up by qualifying third, making it to finals then securing a 5th place finish was all icing on the cake. 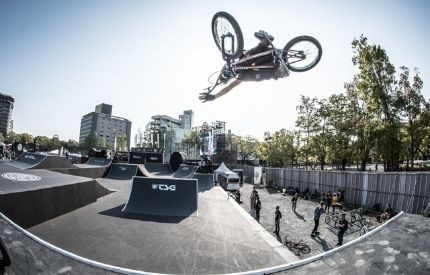 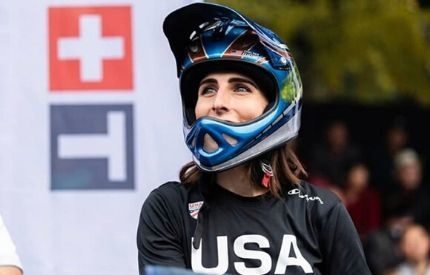 Qualifying to represent the US national team for the sport that I love is something I consider to be one of my life's greatest achievements. Through so many obstacles in my way on top of the standard challenges that every athlete will face when working for this dream I persevered and the difficulty of this task is why I'm so proud to accomplish it. 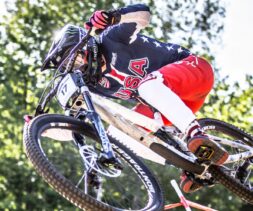 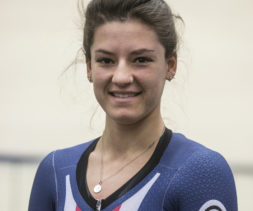