You have reached the cached page for https://www.wtop.com/world/2019/07/hungary-captain-in-danube-boat-crash-back-in-police-custody/
Below is a snapshot of the Web page as it appeared on 8/30/2020 (the last time our crawler visited it). This is the version of the page that was used for ranking your search results. The page may have changed since we last cached it. To see what might have changed (without the highlights), go to the current page.
You searched for: +charles i of hungary river cruise ship We have highlighted matching words that appear in the page below.
Bing is not responsible for the content of this page.
Hungary: Captain in Danube boat crash back in police custody | WTOP
CORONAVIRUS NEWS: College towns alarmed over outbreaks among students | DC removes Delaware from high-risk list | Latest coronavirus test results
Home » World News » Hungary: Captain in Danube…

Hungary: Captain in Danube boat crash back in police custody

BUDAPEST, Hungary (AP) — The Ukrainian captain of a cruise ship involved in a crash on the Danube River that killed 28 people was back in police custody on Monday, now also suspected of failing to provide assistance after the tragedy.

A statement late Monday afternoon from Budapest police said that the captain of the Viking Sigyn cruise ship — who was out on bail after being detained for his suspected responsibility in the May 29 collision— was being interrogated. A suspect can be held for up to 72 hours before a court hearing on his release or arrest.

The Hableany (Mermaid) tour boat capsized and sank in just seconds at the foot of Budapest’s Margit Bridge, in the city center. The boat was raised out of the Danube by a huge floating crane on June 11. Some of the victims’ bodies were recovered weeks after the crash and more than 100 kilometers (62 miles) downstream from the scene of the mishap.

The captain, who has been identified only as Yuriy C., was released on June 13 with bail set at 15 million forints (then $52,600). According to the conditions of his release, he was also prohibited from leaving Budapest, had to wear an electronic tracking device and had to meet twice a week with investigators.

In a separate development Monday, Hungary’s supreme court, the Kuria, ruled that decisions by two lower courts allowing the captain to be released on bail were unlawful. The Kuria’s ruling, which wasn’t connected to the captain’s detention on Monday, had no immediate bearing on his status but could allow prosecutors to file a new motion seeking to place the captain back in custody.

The Kuria found that many of the arguments made by prosecutors to support their opposition to the captain’s release were justified, such as the gravity of the crime he is suspected of, the risk that he could try to impede or undermine to investigation, the risk that he could flee from Hungary and the fact that Ukraine doesn’t extradite its own citizens.

Copyright © 2020 The Associated Press. All rights reserved. This material may not be published, broadcast, written or redistributed. 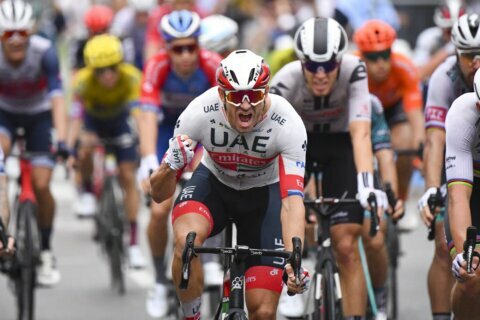 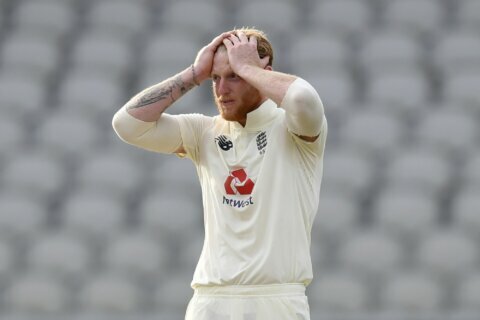 Stokes ‘didn’t sleep for a week’ after father’s diagnosis 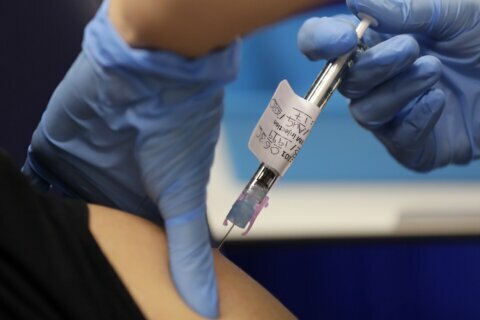 UK to allow emergency use of any effective COVID-19 vaccine 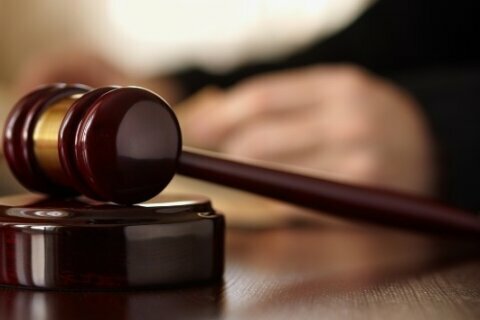 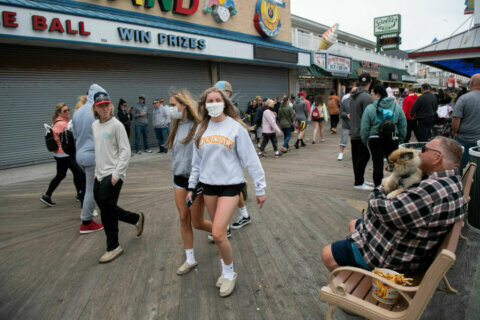