You have reached the cached page for https://getluckyhotels.com/place/44212/lviv
Below is a snapshot of the Web page as it appeared on 7/15/2020 (the last time our crawler visited it). This is the version of the page that was used for ranking your search results. The page may have changed since we last cached it. To see what might have changed (without the highlights), go to the current page.
You searched for: +casimir ii of belz hotel We have highlighted matching words that appear in the page below.
Bing is not responsible for the content of this page.
Travel, attraction and Accomodation information for Lviv

Add Point of Interest to Guidebook

Add a Custom Point of Interest to Guidebook 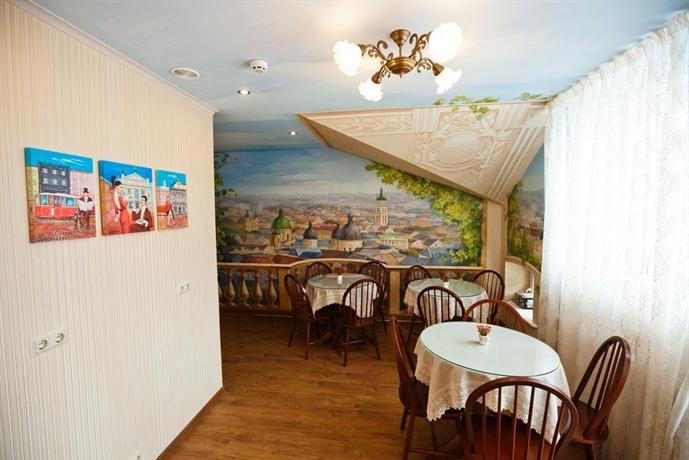 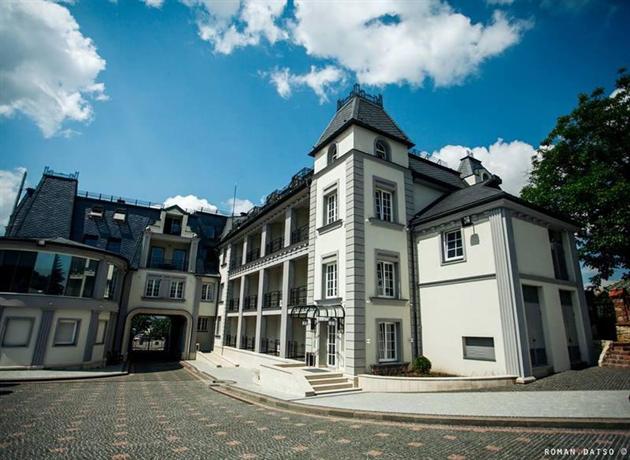 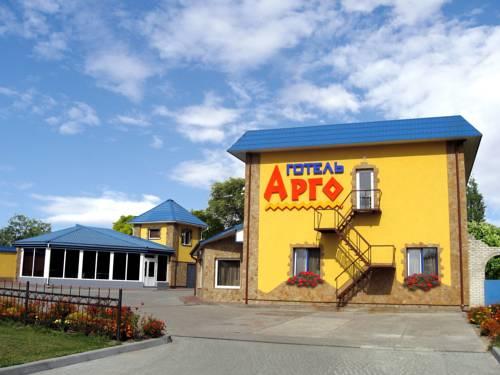 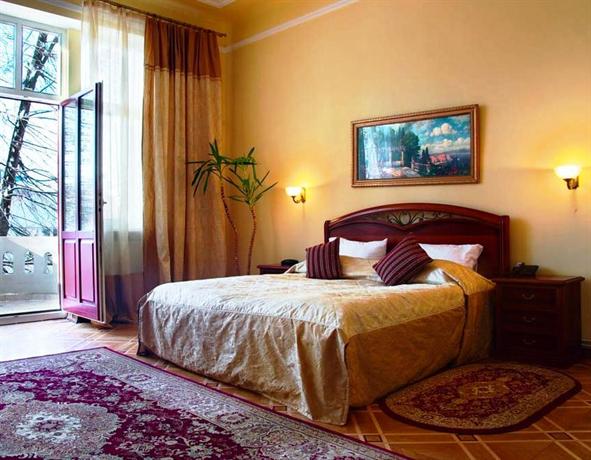 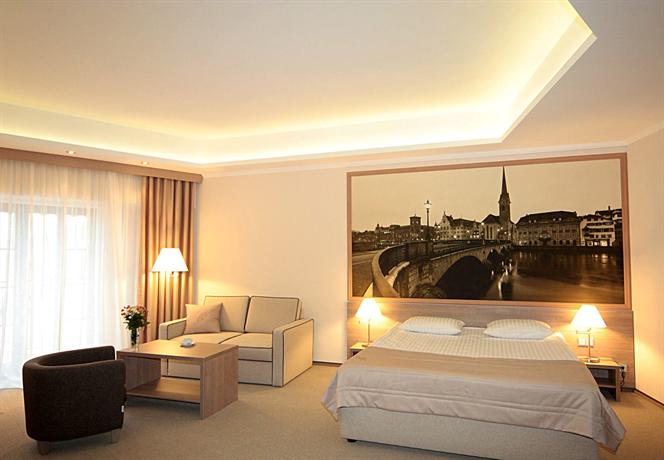 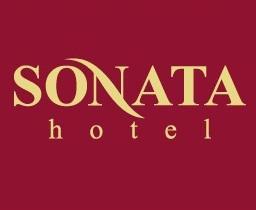 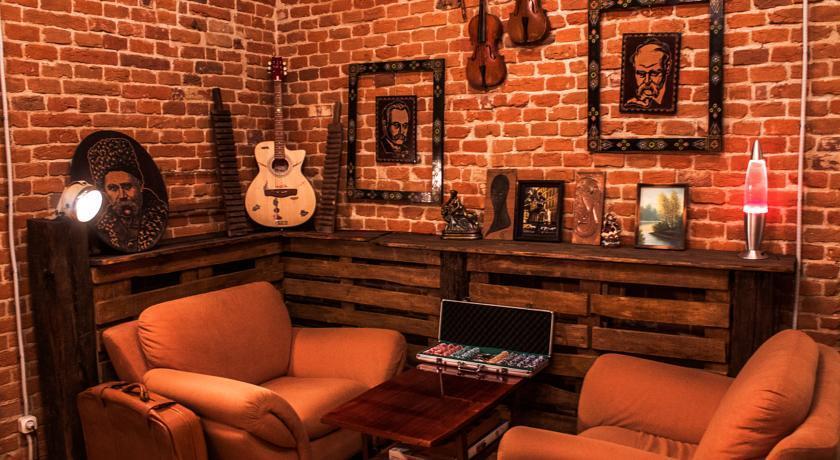 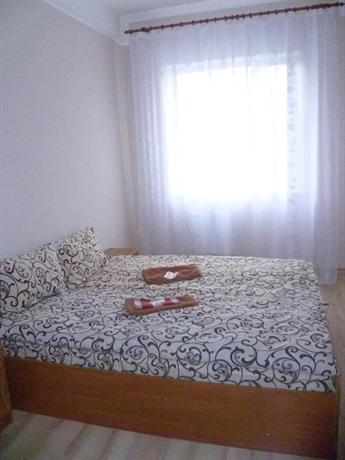 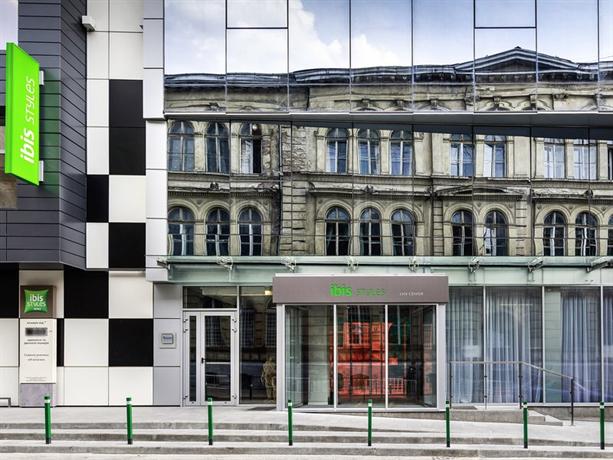 The Heart of Lviv Apartments - Lviv 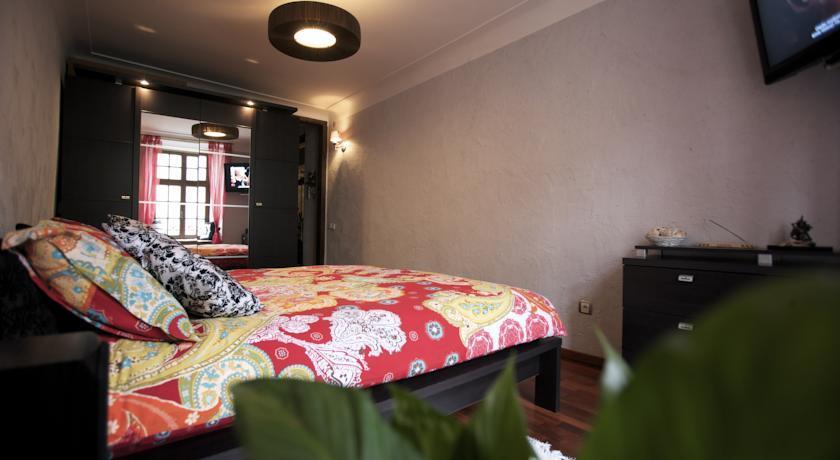 Local Events View concerts, bands and other events happening in this area

Info Discover its history and setting

Lviv (also spelled L'viv and Львів; Polish: Lwów, German: Lemberg, Russian: Львов, Latin: Leopolis) is in Western Ukraine and used to be the capital of East Galicia. It's the biggest city of the region and a major Ukrainian cultural centre on the UNESCO World Heritage List.

The city has a multicultural history but little of the evidence of this has survived until today. It was founded in 1256 by King Daniel of Galicia (Ukrainian: Король Данило Галицький - Korol' Danylo Galyckyy) and fell under Polish control in the 14th century. Poles, Jews, Ukrainians, Germans and others lived there together for centuries. This multicultural experience virtually came to an end during and after WWII. Germans, with the help of Ukrainian nationalists, killed most of the Jews (about one third of Lviv's population at that time) and, at the end and in the direct aftermath of the war, the Polish population (about 65% of the population) was first partly driven out by nationalist terror, then "repatriated" to Poland in its new borders by the Soviet government. The Polish and Jewish heritage is hardly preserved, but one can find some inscriptions on former shops in Polish, Yiddish and German.

Because of Lviv's proximity to the EU and its openness to foreigners, the city's multicultural feel has experienced a resurgence. Even today, walking through the city centre, a traveller can hear Poles laughing and taking pictures of the beautiful old buildings, Germans walking through the city on guided tours, Ukrainian or Russian tourists and students joking about this or that, and American or British businessmen chatting in cafes. There is even a small Jewish community in the city. The many universities in Lviv attract students from every continent on the globe, and its old architecture draws tourists from various parts of the world, including Ukraine.

The Polish king John II Casimir founded the Lviv University in the 17th century and Lviv (known as Lwów) was by that time one of the most important cities in the Polish-Lithuanian Commonwealth, along with Kraków, Warsaw, Gdańsk and Vilnius.

In 1772 the city was taken by the Habsburgs, and in Austrian times it was known as Lemberg, the capital of Galicia. After the dissolution of the Austro-Hungarian Empire in 1918, it was returned to Poland.

As a result of World War II, Stalin moved the Soviet frontier westward so Lviv became part of the USSR under the name Lvov (still widely used, even locally). With Ukrainian independence in 1991, the name was changed to Lviv (Львів).

Lviv is in the most Ukrainian region of Ukraine. When it was a Soviet province, most signs were only in Ukrainian, and only a few also in Russian. Because of its Polish and Austro-Hungarian history, Lviv has a Central European flair in its architecture that makes it one of the most beautiful cities in Eastern Europe. Lviv has even been called "the capital of Ukrainian culture". The people there are very warm, although somewhat direct (which is very common in eastern Slavic cultures).

Since slightly before the Euro 2012 soccer tournament, the city has become more and more tourist-friendly. All downtown street signs are now in both Ukrainian and English, and the staff of the Information Center on Rynok Square speak many different languages. Maps, schedules of local events, and tourist guides can be obtained there for free in English, German, Polish, and Russian. There are even small information kiosks beside some monuments (small touch-screen TVs that offer maps and information about the city). Visiting Lviv is very rewarding for the pioneer traveller, as living is extremely cheap here and the place has a truly authentic feeling, unlike places like Kraków or Prague, which are swamped with tourists.

There are multiple daily trains, including several overnight options, from Kiev, Odessa and many other Ukrainian cities with Ukrzaliznytsia. International trains arrive from Polish cities such as Gdansk, Kraków, Przemyśl and Warsaw. There are also trains from Chop, at the border with Hungary, and long distance trains from Moscow. For more information see here.

From Poland: take the , this will end at the city centre. Formalities at the border take at least one hours. There will be a long line for trucks, which you can pass if you travel by car. Don't expect the border police to treat you respectfully, or speak any language other than Ukrainian, Polish or Russian. In fact, expect the very opposite regarding both.

It is also illegal to drive in the city centre (including Prospekt Svobody) on Sundays and holidays. This is signposted in Cyrillic only, and there are always some police present to catch some unsuspecting foreigner.

Lviv has an extensive tram and mini-bus network.

Churches in the "Old Town"

Other churches and synagogues

Monuments in the "Old Town"

Museums in the "Old Town"

ATMs (known as "bankomats") and currency exchanges ("obmin valyuti") are ubiquitous throughout Lviv, particularly in the city center. Most ATMs will accept Visa and MasterCard. Currency exchanges will often only accept foreign currency in pristine condition. Travellers' checks are not very useful in Lviv; however, there are still a few hotels and banks that will cash them for you.

Attempting to pay for something inexpensive with a large denomination (50 грн and above) will often at the very least annoy the shopkeeper; salespeople may even refuse to sell to you if you do not have any smaller denominations. Grocery stores and other high-volume shops are an exception to this rule.

Life in Lviv is very cheap. It's not difficult to find a place where you can have a full meal for €2. The challenge is rather ordering if you don't speak Ukrainian.

The club scene in Lviv is thriving; with many options ranging from the cavernous clubs Metro and Millenium to the intimate and upmarket Zanzibar. There are usually entry charges but drink prices more than make up for this. In most clubs you are able to buy bottles of vodka for a reasonable price and simply chill at a table all evening.

L'viv has a variety of hotels, hostels and apartments to suit all budgets and needs. The best deals for budget travellers (2-3 people) are found with the lovely apartments for rent all over town - These can be found online (preferably in Russian) or on arrival at the train station. Expect to pay around US$150-200/month for a nice studio apartment with a kitchen, TV and a nice warm-water bathroom.

The hostel scene is quite new in L'viv so be sure to check reviews of hostels using well known booking agents and forums.

All calls to and from cell phones are treated as long distance calls. The telephone system was modified one more time, thus, you must not dial an 8 followed by the city/mobile prefix, followed by the phone number. Some frequent mobile prefixes are 050, 067, 066, 096, and 097. The main mobile operators are Kyivstar, MTS, and Life. You can buy a SIM card or a balance replenishment card at many stores throughout Lviv.

Almost all restaurants and cafes provide free Wi-Fi, staff will typically provide a password on request.

Ukrainian cities are not dangerous, though a bit more precaution is required. Common tricks include impersonating a police officer. In doubt ask an officer or tell him you're not following him. The first thing they try is to get you out of the tourists places in to areas where they can 'acquire' a fine.

Openly robbing you happens less as the risks are bigger. However, pick-pocketing is still a thing even in the historical center, so keep an eye on your belongings.

It can be very helpful to learn some Ukrainian before visiting, or at least the Cyrillic alphabet. Everyone can also read, speak and write in Russian, although they'd appreciate that you learnt a few basic phrases in Ukrainian as well. German and, especially, Polish (as Lviv used to part of Poland) is spoken well among people with mature memories of the interwar era. Especially if you speak Polish surviving in Lviv shouldn't be a problem, as many people understand it since it's quite close to Ukrainian.

People selling you tickets at the train station might not speak anything other than Ukrainian or Russian and may not have any patience or sympathy for you. Queues in Ukraine tend to be a chaotic mess, especially at stations. Assert your place with an elbow and mean stare, because everyone else will, including the 15 babushki pushing you to the side. Make sure you get in the line for foreigners when you want to buy train tickets. The cashier might not speak English, but if you know the details of the train you want, just write them down!