You have reached the cached page for https://www.surfline.com/surf-report/boca-raton-inlet/5842041f4e65fad6a770887c
Below is a snapshot of the Web page as it appeared on 10/18/2021 (the last time our crawler visited it). This is the version of the page that was used for ranking your search results. The page may have changed since we last cached it. To see what might have changed (without the highlights), go to the current page.
You searched for: +boca raton beach conditions We have highlighted matching words that appear in the page below.
Bing is not responsible for the content of this page.
Boca Raton Inlet Surf Report & 16-Day Surf Forecast - Surfline
Multi-cam 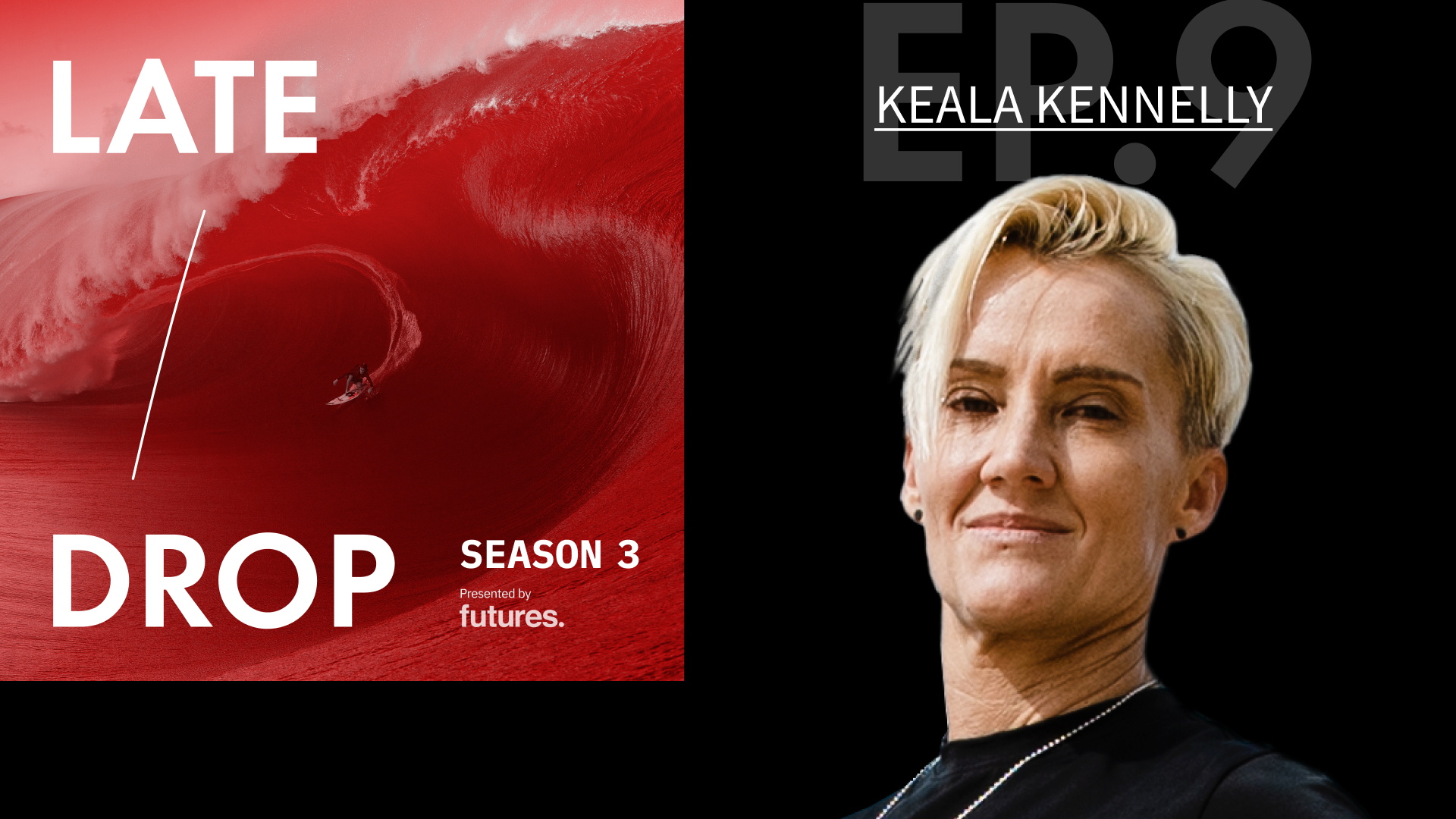 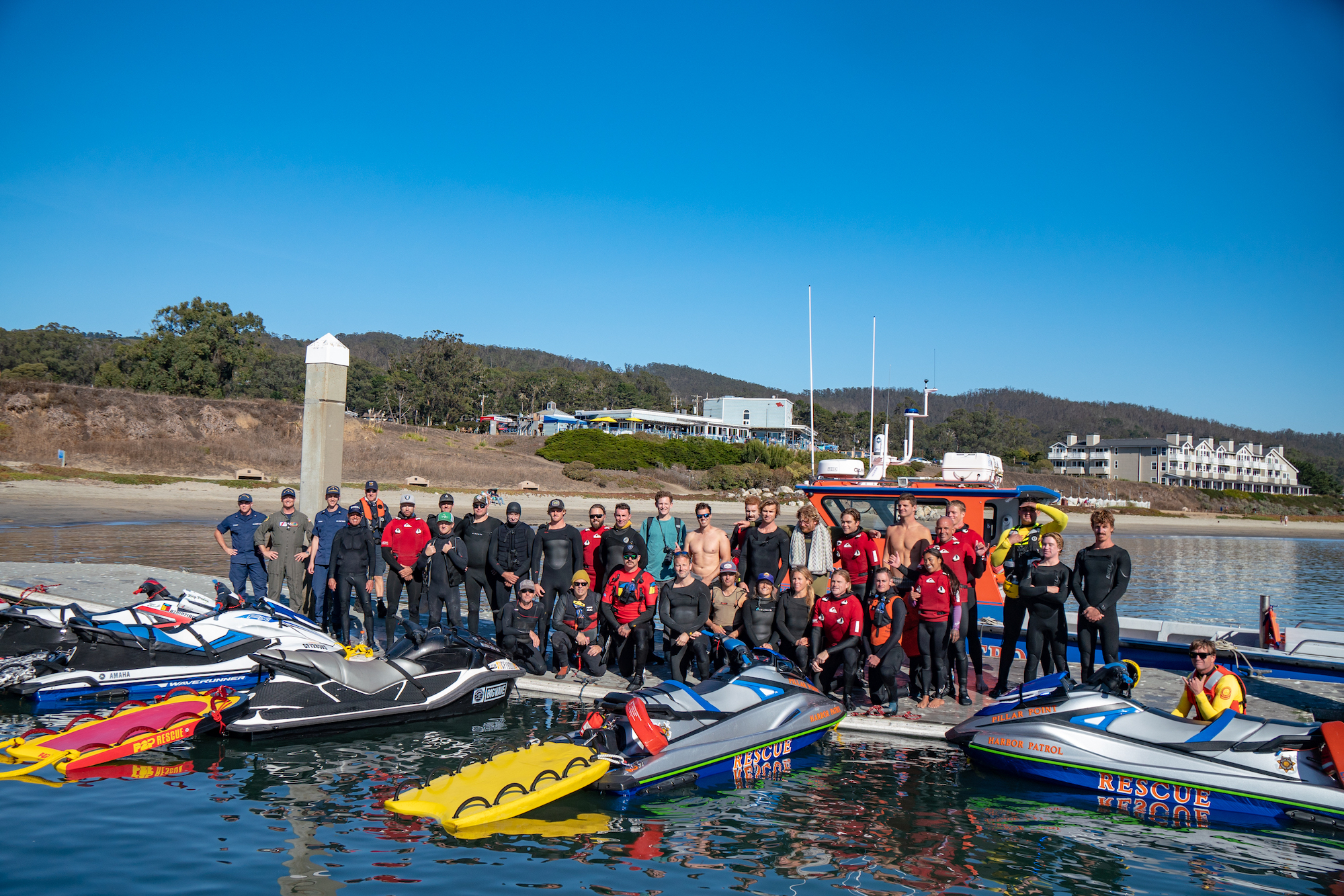 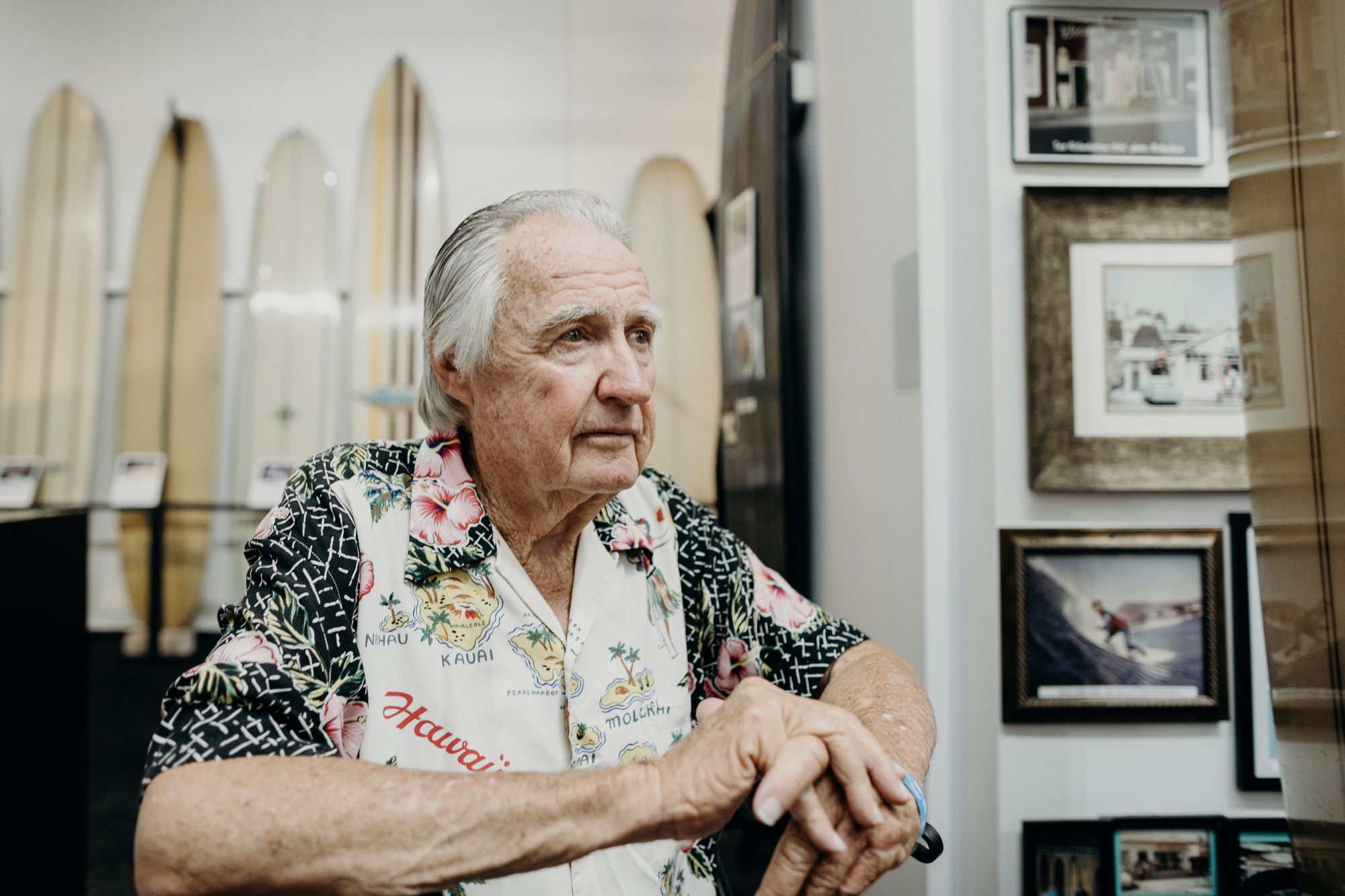 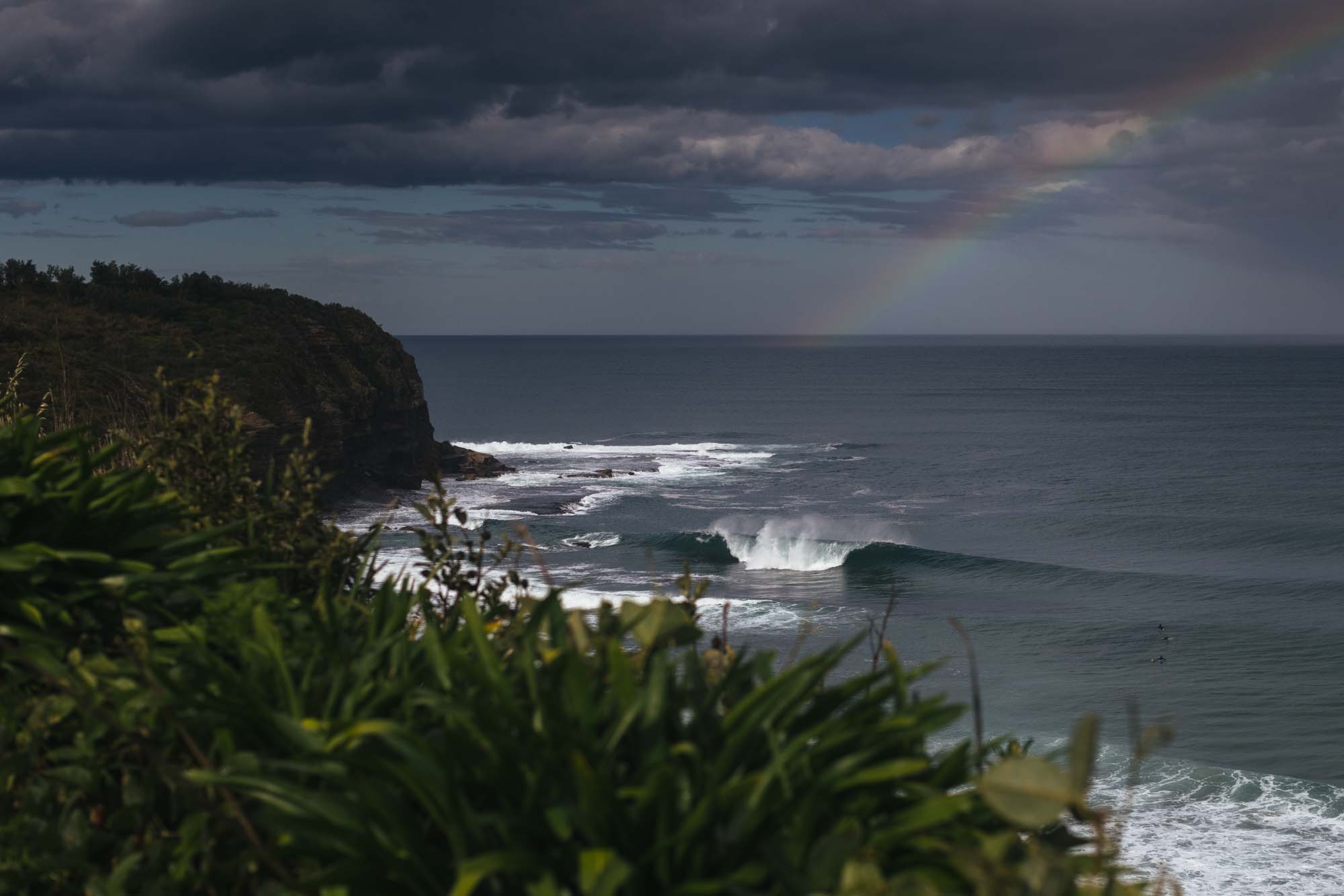 Only Boca Raton rivals Miami's South Beach for decadence and conspicuous consumption. Simultaneously sleazy and swanky, one must have at least five credit cards, own interest in a title loan agency and be mortgaged to the hilt to live here. The irony is that repo men (a close second would be plastic surgeons) make the most money of anybody.Boca Raton straddles the Broward/Palm Beach County line and has decent surf, but no great surfers have emerged from the area. They are all too busy comparing BMWs, checking on their penny stocks or preening. Pecking order in the lineup is virtually established upon the kind of car you drive. Boca is one of the few places along the Florida coast where reefs are as prevalent as sandbars, and the place would be more renowned if its swell window weren't so narrow. Unfortunately, the majority of the north/northeast swells fail to reach any farther south than Lake Worth; however, reefs and sandbars in the Boca Raton area are especially well exposed to big northeast swells that can push through in between the semi-consistent windswells to hit a handful of breaks. One of the area's best spots is right on the county line and named as such, but most of the good surf in Boca Raton lies within the accessible city and county parks such as Red Reef Park.One of the better waves in the area, Red Reef Park is especially fun on windswells. Meaty, inside peaks throw out over a shallow, inside reef. When a big north swell is running, the waves break way out the back over a distant sandbar/offshore reef, and there are a number of other reefs and sandbars in the vicinity.

Like anywhere in South FL, can get good on the right swell but for the most part the surf is sub par.