You have reached the cached page for https://www.dailymail.co.uk/tvshowbiz/article-3077569/Maybe-couple-years-Alesha-Dixon-finding-hard-plan-child-talks-challenges-motherhood.html
Below is a snapshot of the Web page as it appeared on 10/8/2021 (the last time our crawler visited it). This is the version of the page that was used for ranking your search results. The page may have changed since we last cached it. To see what might have changed (without the highlights), go to the current page.
You searched for: +beverly harris alesha dixon mother dies images of life children We have highlighted matching words that appear in the page below.
Bing is not responsible for the content of this page.
Alesha Dixon on motherhood challenges and second children in OK! magazine | Daily Mail Online

'Maybe after a couple of years': Alesha Dixon reveals it's hard to think about having a second child... as she talks about the challenges of motherhood

By Sharnaz Shahid for MailOnline

She is currently one of the four famous faces to front Britain’s Got Talent.

But away from the TV screen, Alesha Dixon is busy trying to juggle her successful multi-faceted career with family life.

The 36-year-old, who is a doting mother to 19-month-old daughter Azura Sienna, has confessed that motherhood has its difficulties. 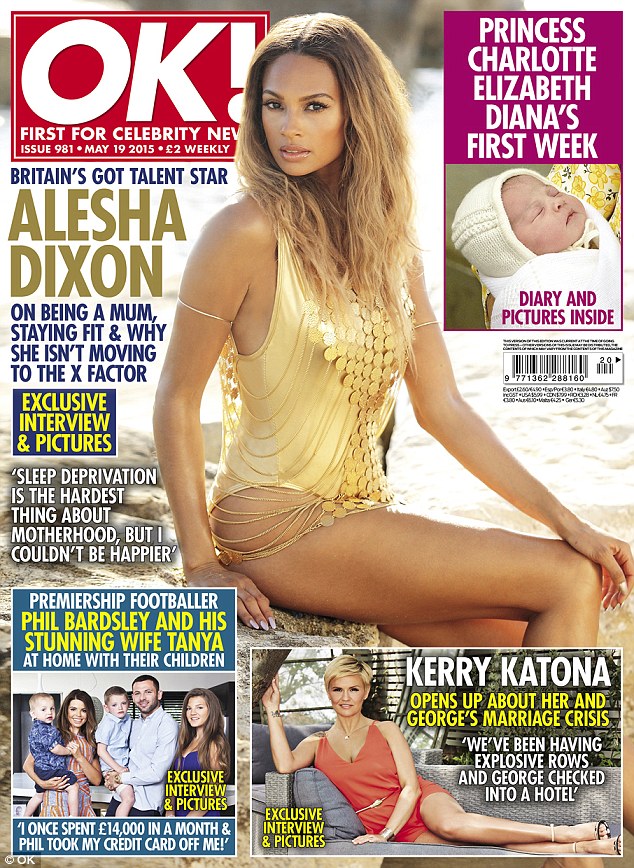 'Maybe after a couple of years': Alesha Dixon confesses she's is putting off her extending her family at the moment as she talks about the challenges of motherhood

‘Sleep deprivation is the hardest thing,’ she told OK! Magazine, before adding: ‘Everything else has been wonderful.’

On future plans to extend her family with partner, Azuka Ononye, the Mis-Teeq singer said: ‘When you’re exhausted, it’s hard to think of a second baby, but we’ll see! Maybe after a couple of years.’

Alesha also explained why she doesn’t feel any working mum’s guilt, with hopes that her hard-working ethic will inspire her baby girl. 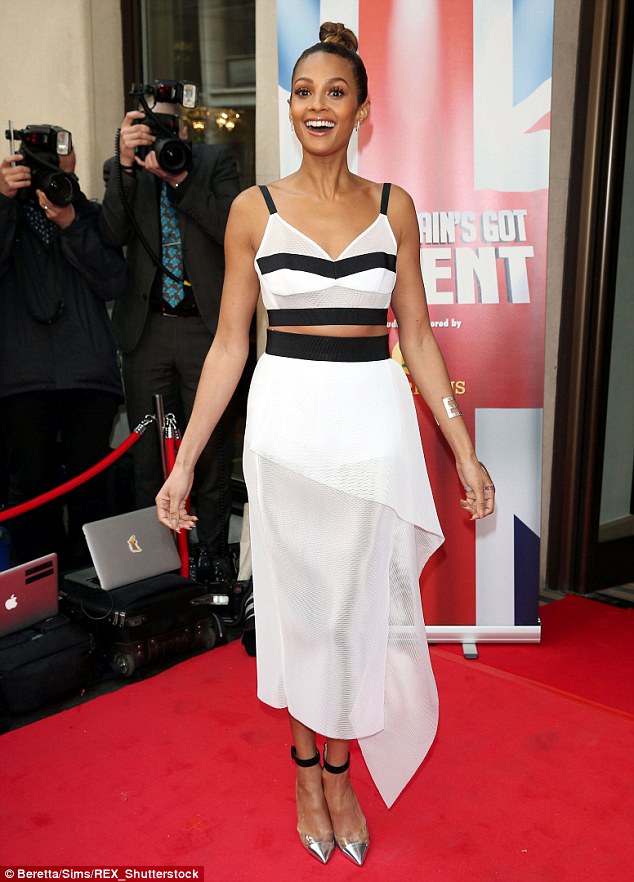 ‘I don’t feel guilty because if I’m away she’s either with Azuka or my mum, and often she’s in her home and she’s happy,’ she said.

Later adding: ‘I’m going to work to do something I love and she’ll realise that as she gets older and it’ll hopefully inspire her.’

Meanwhile, the former Strictly champion recently revealed that she has refused her boyfriend’s multiple attempts at proposing. 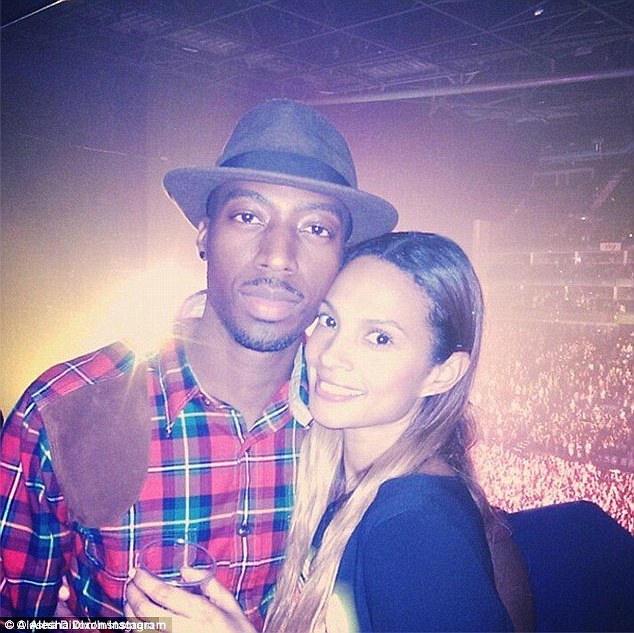 Smitten: Alesha and her partner Azuka Onoye have been dating for three years and are parents to 19-month-old daughter, Azura

‘AZ has asked me to marry him loads of times now,’ the British star told The Sun. ‘He’s always doing it, but I always say no.’

‘It’s like he’s joking around,’ she added. ‘I want him to buy a ring and get down on one knee. When he does that I’ll say yes straight away. I definitely want to marry him.’

Alesha famously became relucatant to speak about her private life after the collapse of her first marriage.

The TV personality had been married to So Solid Crew MC Harvey before it was revealed that he had been having an affair with pop singer Javine Hylton.

Read the full interview with Alesha Dixon in OK! magazine, out now. 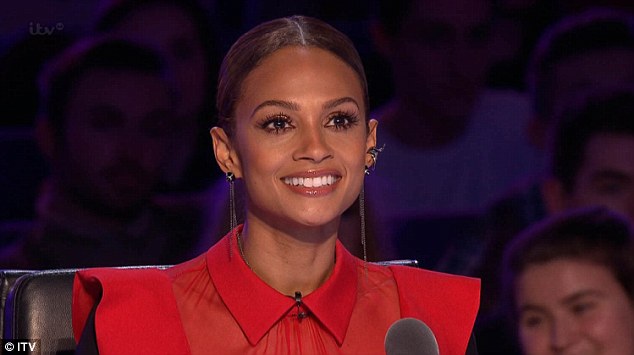 TV star: The mother-of-one is currently one of the four famous faces to front Britain’s Got Talent