You have reached the cached page for http://blog.dvd.netflix.com/new-dvd-releases/10-most-rented-anna-kendrick-movies
Below is a snapshot of the Web page as it appeared on 10/26/2020 (the last time our crawler visited it). This is the version of the page that was used for ranking your search results. The page may have changed since we last cached it. To see what might have changed (without the highlights), go to the current page.
You searched for: +anna kendrick movies on netflix We have highlighted matching words that appear in the page below.
Bing is not responsible for the content of this page.
10 Most Rented Anna Kendrick Movies - Netflix DVD Blog
Menu 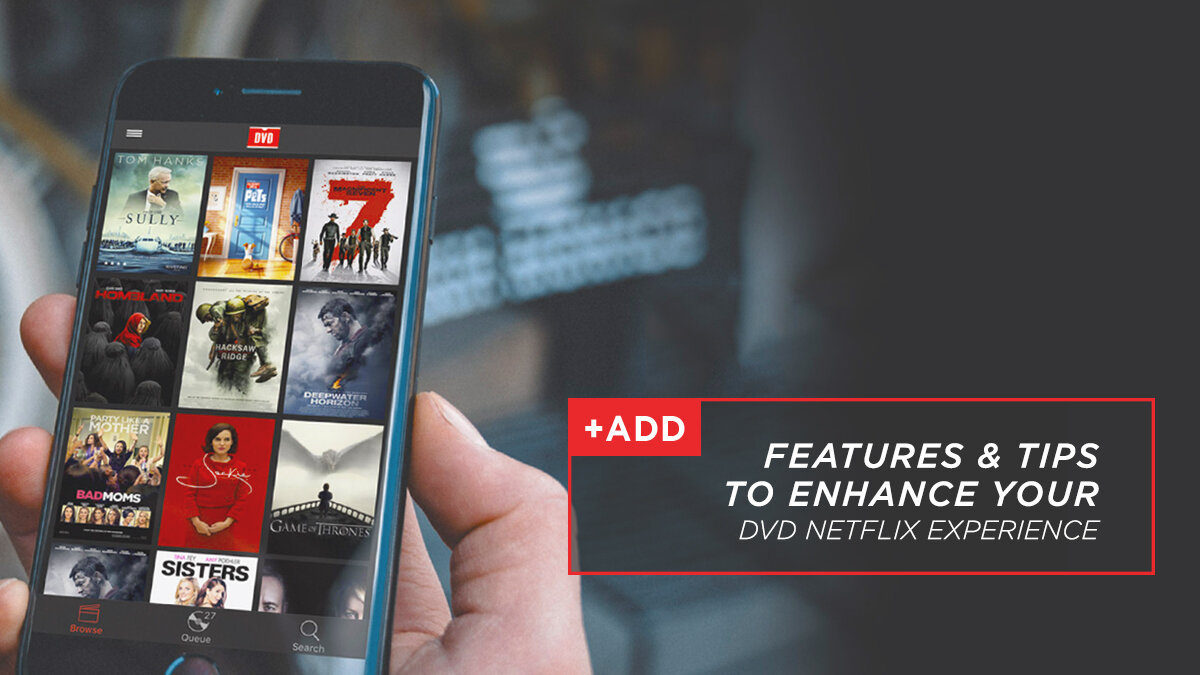 Whether you’re a new to DVD Netflix or a longtime member who just wants a refresher, here’s a rundown on key features—search filters, the app, collections, Alexa integration, and personalized recommendations—you can take advantage of to enhance the way you search for great movies and manage your account!

Actress Anna Kendrick is best known for her starring role in the Pitch Perfect movies, but she made her career breakthrough in 1998 with a Tony Award nomination for Best Featured Actress for her performance in Broadway musical High Society. Since then, she's appeared in films across all genres. Here are the ten Anna Kendrick movies that DVD Netflix subscribers have rented the most!

7. WHAT TO EXPECT WHEN YOU'RE EXPECTING

4. SCOTT PILGRIM VS. THE WORLD