David Walliams first joined Britain’s Got Talent in 2012 and has become a well-loved member of the judging panel. As the latest series of Britain’s Got Talent comes to an end, David joins fellow judges Amanda Holden, Alesha Dixon and Ashley Banjo as the next winner is announced.

What is the name of David Walliams son?

David and ex-wife Lara Stone share son Alfred together who they welcomed in 2013.

David and Lara tied the knot in 2010 but later separated after five years together in 2015.

At the time a spokesperson for Lara said: “We can confirm they have had a baby boy.” 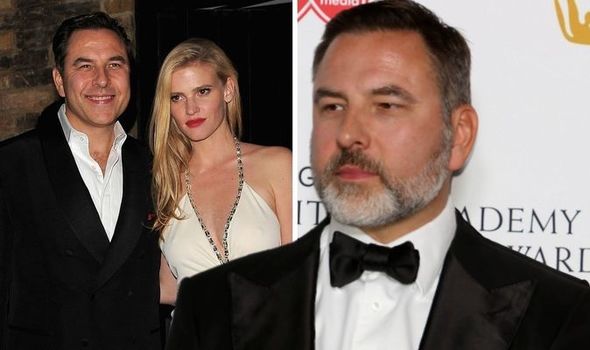 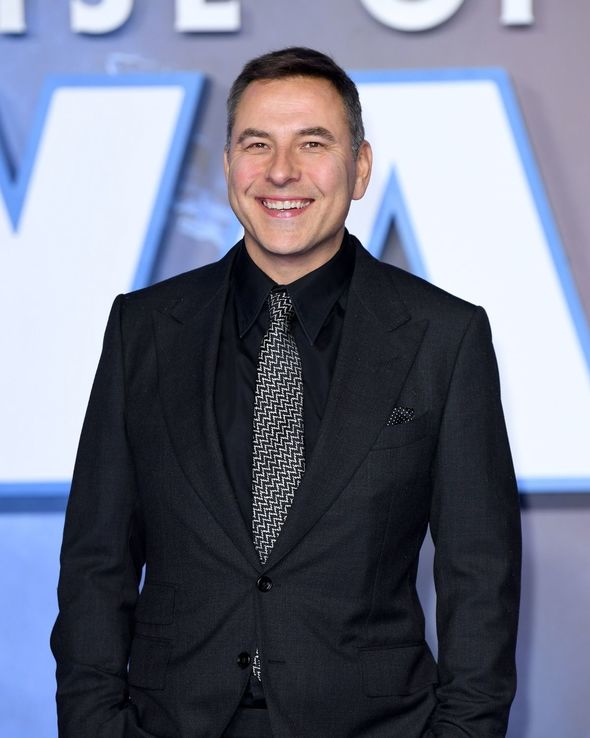 However, the couple has since chosen to keep Alfred out of the spotlight.

Speaking before the arrival of Alfred back in 2012, David spoke of his excitement of becoming a father.

He told the Mirror: “I’m really looking forward to being a dad, the whole experience.

“I’m looking forward to seeing the baby for the first time, seeing this little person who’s a mixture of you and the person you really love. 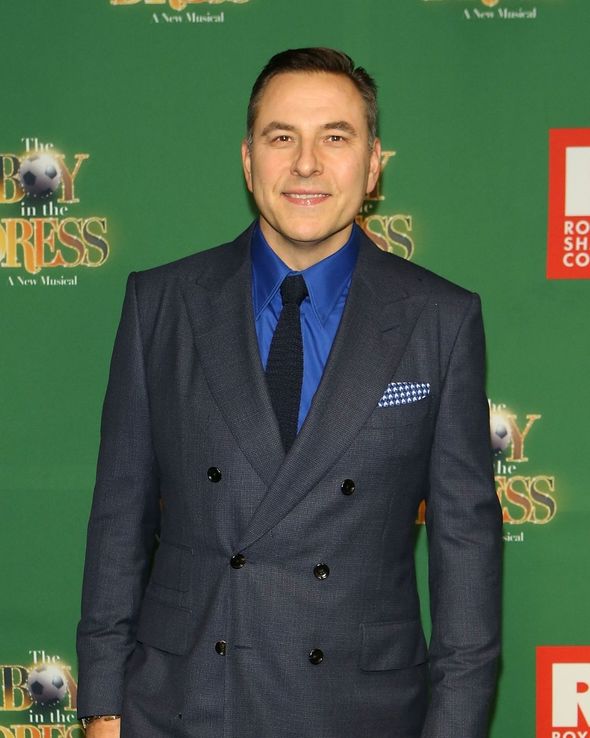 “But hopefully it will look like Lara and not Simon Cowell.”

While appearing on This Morning back in May, David gave a rare insight into his family life amid lockdown.

He told Phillip Schofield and Holly Willoughby: “I have enjoyed having a bit more time than usual because normally I’m here, there and everywhere, but at the moment obviously I’m at home so I can write all day and all night […] and then other times I’m looking after my son and homeschooling which has been fun.”

After being asked how he has found homeschooling, he said: “I only have one child, and he’s seven years old, so I probably have it easier than lots of [other] parents […] but I’ve really enjoyed it.

“I’ve enjoyed having more time with my son because we’ve been reading Roald Dahl books together which has been a real pleasure to actually sit down.

“You know normally you might sit down for fifteen minutes and do it, but because time has kind of opened up in this strange way, we might sit for an hour or a couple of hours and do it, and it’s been really, really fantastic.”

He later admitted he will miss this time with his son when he returns to school.

He added: “I haven’t got anything to complain about and I’ve really enjoyed the extra time with my son, and I will probably miss [him] when he has to go back to school.” 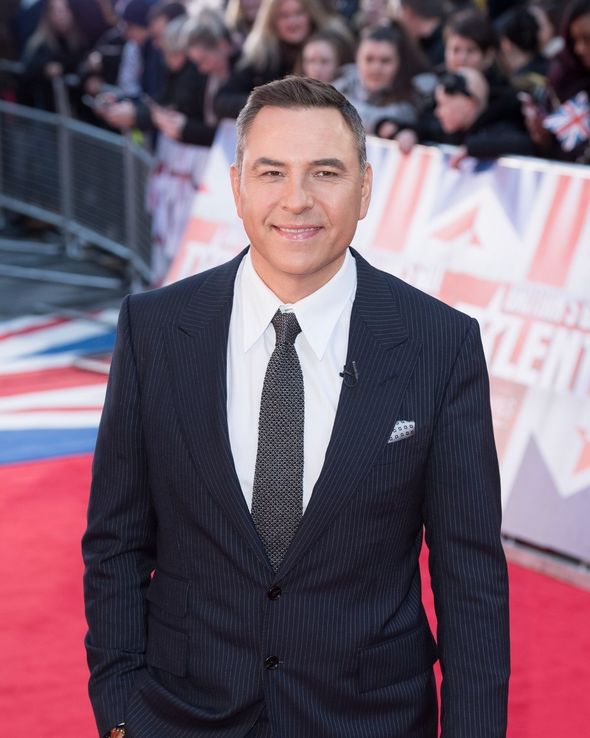 While appearing on Bear’s Mission with Bear Grylls last year David spoke candidly of how being a father helped him with his mental health.

He told Bear on the show: “One great thing about becoming a parent.

“Your whole life starts revolving around them and you do stop dwelling on your own problems so much because you don’t have time to.”

Britain’s Got Talent airs tonight on ITV at 7.30pm.

Tags: a, celebrities, entertainment, TV
You may also like
Recent Posts