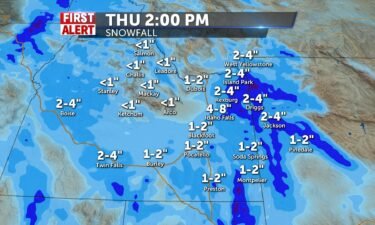 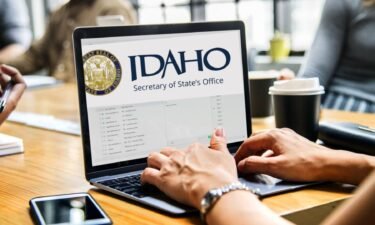 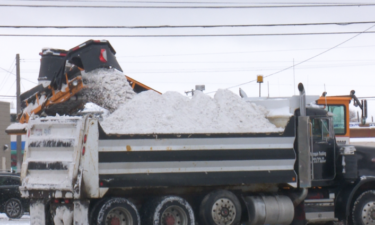 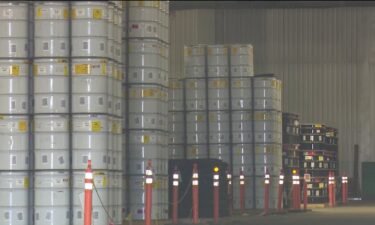 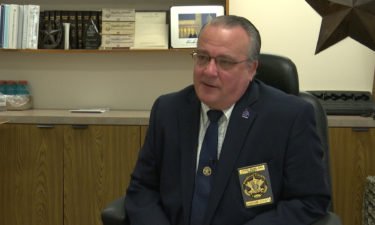 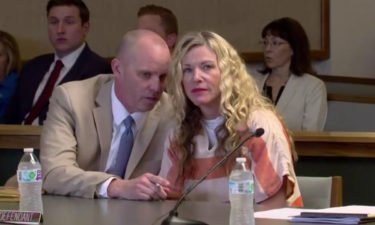 Here’s a look at the life of Oscar-winning filmmaker Woody Allen.

He legally changed his name at 17 to Heywood Allen.

He has 24 Oscar nominations and four wins: 16 for writing, with three wins; seven for directing, with one win; and one nomination for acting.

Allen has one Emmy nomination for writing.

Allen has appeared in dozens of the movies he’s directed, and claims to have never watched his films once they are released.

Although Allen is best known for comedies, he has explored different genres including dramas (“Interiors”), thrillers (“Match Point”) and musicals (“Everyone Says I Love You”).

Most of his movies have been filmed in and around New York.

He plays the jazz clarinet and piano.

1978 – “Annie Hall” wins four Academy Awards: Best Picture, Best Director, Best Screenplay Written for the Screen and Best Actress. Allen earns two of the four Oscars as writer and director. He is also nominated for Best Actor, but does not win.

1987 – Wins the Academy Award for Best Screenplay Written Directly for the Screen for “Hannah and Her Sisters.” He is also nominated for Best Director for the same film.

1992 – His 12 year relationship with actress Mia Farrow ends when she discovers his affair with her adopted daughter, Soon-Yi Previn. Subsequently, allegations of sexual molestation are made by their adopted daughter, Dylan, 7. A two-year custody battle for their three children Satchel, Dylan and Moses ensues, which Farrow wins.

April 1998 – The documentary, “Wild Man Blues,” is released, showcasing Allen’s love for the jazz clarinet and his association with the Eddy Davis New Orleans Jazz Band.

2002 – Makes his only appearance at an Academy Awards ceremony. He appeals for the continued use of New York as a setting for movies after September 11, 2001.

2012 – Wins an Academy Award for Best Original Screenplay for “Midnight in Paris.”

February 1, 2014 – An open letter written by Dylan Farrow is published in the New York Times, recounting her allegation that Allen sexually assaulted her when she was a child. A representative for Allen releases a statement the next day, denying the charges.

February 7, 2014 – Allen responds in an op-ed column released by The New York Times. He says the allegations are untrue and rooted in his acrimonious breakup with Mia Farrow.

January 2018 – Several actors who appeared in Allen’s latest film, “A Rainy Day in New York,” announce they will be donating their salaries to charity amid questions about longstanding sexual abuse claims against Allen. The movie has yet to be released.

February 7, 2019 – Allen and his production company file a lawsuit against Amazon claiming the company backed out of a $68 million four-picture deal.

November 8, 2019 – Allen and his production company reach a settlement with Amazon in a breach of contract lawsuit.

March 23, 2020 – Allen’s memoir “Apropos of Nothing” is published by Arcade Publishing. Grand Central Publishing, a division of Hachette Book Group, originally acquired the rights to the book but canceled their plans to publish it after employees walked out in protest.

March 28, 2021 – In an interview for “CBS Sunday Morning,” Allen denies the sexual abuse allegation by his daughter Dylan.