You have reached the cached page for https://www.nbcphiladelphia.com/news/local/who-are-coptic-christians/12186/
Below is a snapshot of the Web page as it appeared on 7/9/2020 (the last time our crawler visited it). This is the version of the page that was used for ranking your search results. The page may have changed since we last cached it. To see what might have changed (without the highlights), go to the current page.
You searched for: +What is the religion Coptic Christian? We have highlighted matching words that appear in the page below.
Bing is not responsible for the content of this page.
What Is Coptic Christianity? – NBC10 Philadelphia
Skip to content
Pennsylvania

What Is Coptic Christianity?

More than 40 people were killed on Palm Sunday during religious observances in Egypt. The targets were Coptic Christians, members of an ancient religion dating back to St. Mark the Apostle.

At least 28 people were killed and more than two dozen injured when gunmen opened fire on a bus carrying Coptic Christians south of Cairo, Egypt on May 25, 2017.

Those killed were Coptic Christians, an ancient sect established by St. Mark the Apostle thousands of years ago. Easter is their most sacred holiday.

Breaking news and the stories that matter to your neighborhood. 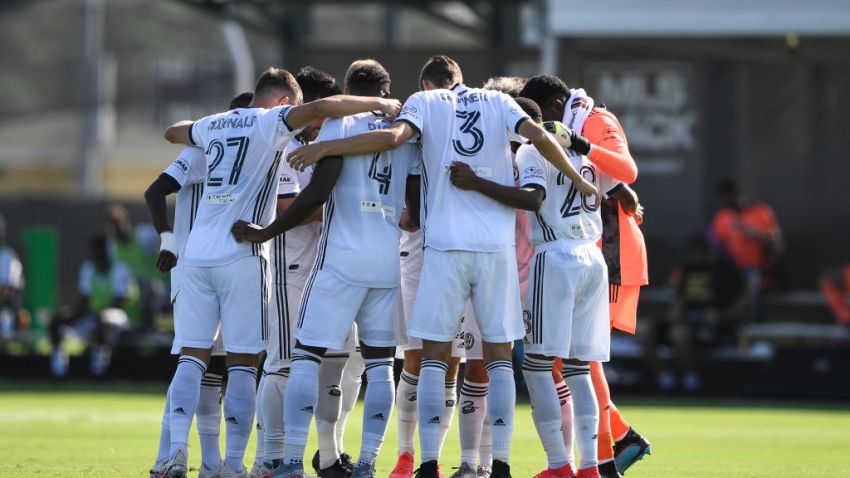 The Coptic Orthodox Church of Alexandria is the most historically significant Coptic Christian church in Northeast Africa and the Middle East, yet many outside the region are unfamiliar with the community.

According to the Harvard's Religious Literacy Project, historically, the Coptic Church has roots in the earliest days of Christianity; Christian religious sites mark where Mary, Joseph, and Jesus are believed to have stayed during their flight to Egypt.

Below is a primer on the Coptic Church: