You have reached the cached page for https://nypost.com/2020/09/30/berlin-film-festival-recognizes-founders-nazi-propaganda-past/
Below is a snapshot of the Web page as it appeared on 1/18/2021 (the last time our crawler visited it). This is the version of the page that was used for ranking your search results. The page may have changed since we last cached it. To see what might have changed (without the highlights), go to the current page.
You searched for: +What is the Berlin Film Festival? We have highlighted matching words that appear in the page below.
Bing is not responsible for the content of this page.
Berlin Film Festival recognizes founder's Nazi propaganda past Skip to main content 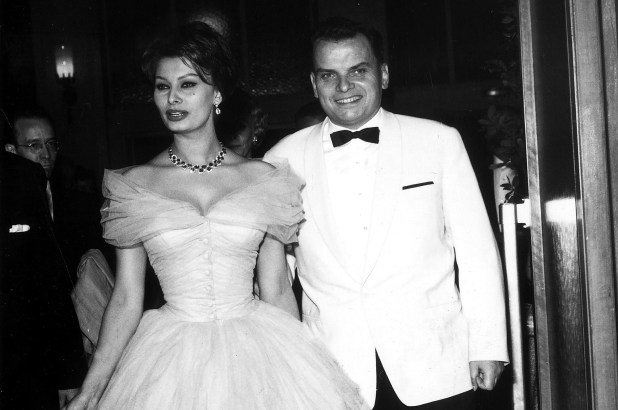 How to watch Sundance Film Festival 2021 movies at home

The Berlin International Film Festival is finally acknowledging its founder’s Nazi past.

Alfred Bauer, who launched the German movie fest 69 years ago, had close ties to the country’s Nazi regime and produced propaganda, according to the Hollywood Reporter.

The Berlinale festival released the findings of an independent study of Bauer’s past this week, commissioned with the Leibniz Institute for Contemporary History after local media reports in February questioned his legacy.

“The new and now scientifically researched findings about Alfred Bauer’s responsibilities in the Reichsfilmintendanz and his behavior in the denazification process are startling,” festival executive director Mariette Rissenbeek said of the revelations. “Nevertheless, they constitute an important element in the process of dealing with the Nazi past of cultural institutions which were founded after 1945.”

Bauer, who died in 1986, was a “devoted” Nazi and joined the party in 1937, the study found. Bauer was an adviser to a group set up by the regime’s propaganda minister, Joseph Goebbels, called the Reichsfilmintendanz, which mandated films to make sure they matched Hitler’s anti-Semitic ideals. One film allowed by the group was “Kolberg,” a 1945 movie that encouraged Germans to defeat the allies.

Following the end of World War II in 1945, Bauer hid his Nazi involvement “through deliberately false statements, half-truths, and claims and instead constructed an image with which he presented himself as an opponent of the Nazi regime.”

In 1951, he was selected by a film officer of the US Army stationed in the German capital to lead the first Berlin International Film Festival, which he headed until 1976.

The festival posthumously honored him by starting an award in his name, the Alfred Bauer Prize, which recognized films that open “new perspectives.” The prize has since been dropped and replaced with the Silver Bear Honor.