You have reached the cached page for https://www.dailyexcelsior.com/noida-begins-random-covid-19-tests-at-borders-for-people-coming-from-delhi/
Below is a snapshot of the Web page as it appeared on 1/9/2021 (the last time our crawler visited it). This is the version of the page that was used for ranking your search results. The page may have changed since we last cached it. To see what might have changed (without the highlights), go to the current page.
You searched for: +What is Metro Weekly? We have highlighted matching words that appear in the page below.
Bing is not responsible for the content of this page.
Noida begins random COVID-19 tests at borders for people coming from Delhi
Sat January 9, 2021  |  Updated 04:28 PM IST   | Home | Sitemap | Rss Feed 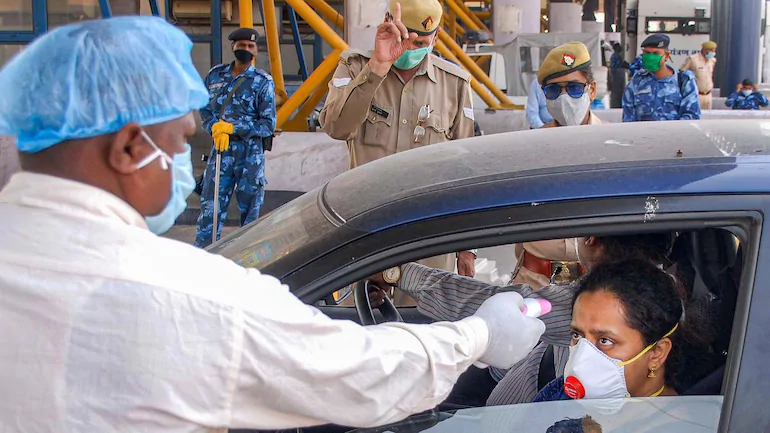 NOIDA (UP) : Gautam Buddh Nagar health officials were on Wednesday deployed at two key Noida-Delhi borders where they started random COVID-19 testing of people coming from the national capital.
The random testing of inward coming people was announced by District Magistrate Suhas L Y on Tuesday after a meeting with senior administration and health officials amid a spike in COVID-19 cases in Delhi.
Gautam Buddh Nagar Chief Medical Officer Deepak Ohri said teams of health officials are present at the borders at Delhi-Noida-Direct (DND) flyway and at Chilla – the two key entry points to Noida from the national capital.
“We are conducting rapid antigen-based tests on people randomly so that traffic movement is not impacted. This is being done to check virus carriers and ensure that infection is contained in Gautam Buddh Nagar,” Ohri, who was himself present at DND, told reporters.
Several health officials wearing personal protection equipment (PPE) are at the border locations along with policemen where they have set up desks for the rapid antigen-based test, which gives results in 15 minutes. Further action is taken based on the test result.
“If anyone is found positive, they are sent back to Delhi. Only those testing negative are allowed to enter Noida,” Ohri said, adding all facilities for test and logistics are available at the borders.
He said a similar campaign will be carried out on Wednesday at Ashok Nagar, adjoining Delhi, and at Botanical Garden Metro Station, in Noida on Thursday.
Suhas had on Tuesday said only a few randomly selected commuters shall be tested.
“This is being done in order to assess the spread of infection and would help in issuing advisories to employers and organisations, where a large number of people work and commute between Gautam Buddh Nagar and adjacent areas, so that the spread of infection is contained to a large extent,” he said.
Gautam Buddh Nagar has recorded 20,566 cases of COVID-19 including 73 deaths, with 1,236 active cases, according to official data on Tuesday.
However, Delhi has recorded over one lakh new coronavirus cases and around 1,200 deaths between November 1 and November 16 while nearly 94,000 patients recovered during the same period, according to official data.
The national capital has witnessed a sudden spike in COVID-19 cases since October 28 when the daily rise breached the 5,000-mark for the first time and it crossed the 8,000-mark on November 11. (AGENCIES) 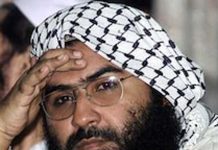 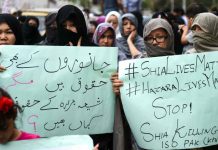 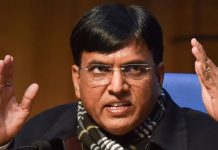 23 Indian sailors stuck in China to return on Jan 14: Mandaviya 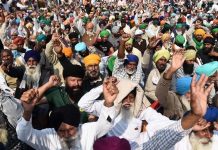 Farmers’ protest: IYC to collect soil from villages of those who died, create map of India 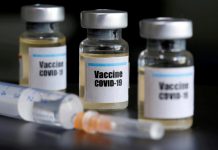 Covid Vaccination Drive In India To Begin On January 16 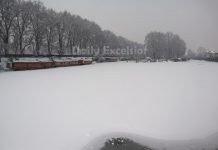 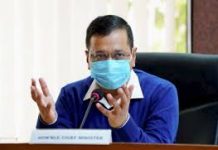 Provide coronavirus vaccine free to everyone: Kejriwal appeals to Centre 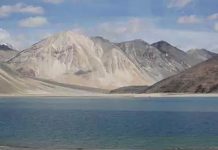 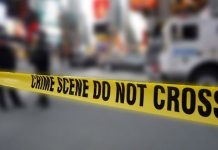 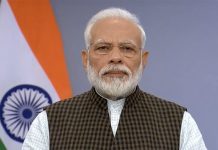 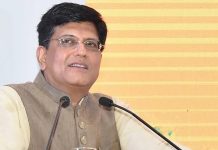 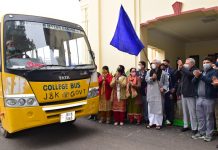 Gurudev Rabindranath Tagore in the Mirror of Planets

Exile’s Dream – When will come true?

Lost opportunity for Jammu and Ladakh

Will be remembered for governance and democratic values