NAIROBI (Reuters) – In the new film “Ayaanle”, a Somali actor living in a poor neighbourhood in Nairobi dreams of a breakthrough role to take him to Hollywood, but is frustrated when he’s only ever cast as a pirate or terrorist.

“I only have two lines,” the character – whose name, Ayaanle, is also the film’s title – complains bitterly. “‘I kill you’ and ‘Allahu Akbar’.”

The new 90-minute film, due for release in February, follows the success of The Gravedigger’s Wife https://www.reuters.com/world/africa/somali-drama-wins-pan-african-film-festival-grand-prize-2021-10-23, by a Finnish-Somali director, and the first film screening https://www.reuters.com/world/africa/cinema-returns-somalia-after-decades-shut-downs-strife-2021-09-23 for three decades in Somalia’s war-ravaged capital Mogadishu. The newly refurbished National Theatre showed Ayaanle’s trailer this week.

The story is set Nairobi’s suburb of Eastleigh, home to many Somali families. Ayaanle is played by Somali-American actor Barkhad Abdirahman, who was in Academy Award-nominated films “Captain Philips” alongside Tom Hanks, and “Watu Wote” made in Kenya.

As the story begins, Ayaanle finds the American accent he has cultivated means he’s charged more in the routine shakedowns from cops in his neighbourhood – they think he’s been living abroad so he must have money.

To recoup the bribe, he impersonates a member of Somalia’s al Qaeda-linked al Shabaab insurgency to scam $500 from a gullible Western journalist.

But police recognise his TV interview and he becomes entangled with an elite anti-terrorism unit whose banter is as slick as their suits.

Somali-Dutch director Ahmed Farah wrote the movie based on scams he saw while working as a news cameraman for networks like Al Jazeera and Britain’s Channel Four. He says a few Eastleigh residents routinely impersonated pirates for reporters.

“I heard a lot of interesting stories – stories that you hear when the camera is off,” said 43-year-old Farah, who used to shoot videos for MTV.

Farah said it took him eight years to write, finance and shoot the film, which at times was such a strain that his blood pressure rocketed and he fainted.

With funding from Somali businessmen and other donors, shooting finally began in November 2019 but Farah soon ran out of cash. Work on the film briefly resumed in 2020 until Kenya went into lockdown due to COVID-19.

When they could finally restart eight months later, Abdirahman broke his rib in an accident, and other actors showed up looking different after months of lockdown, sporting new hairstyles or having put on weight.

But there were upsides too: the Eastleigh community rallied around the film, donating refreshments, or homes to use as sets. The police offered cars, unloaded guns, and set security.

They let Farah into the local jail so he could build a replica set – memorably portrayed when a community elder gets propositioned by a sequin-clad sex worker when trying to bail out Ayaanle.

Most of the crew and actors had experienced the kind of police harassment shown in the film, Abdirahman said, and many were nervous about publicly acting like terrorists – especially when police were around.

“They said ‘If those cops have our pictures later when this film is done they will come and interrogate us and put us in jail’ – the same situation the main character Ayaanle went through,” Abdiraman told Reuters.

Farah said that’s why he’s so excited by the blossoming of Somali cinema – and the chance to show more than pirates, refugees, militants and war.

“We can always complain that the world is not telling the real stories of Somalia but its us who needs to tell the stories,” he said. “We need to tell our stories not just to the world but to ourselves.” 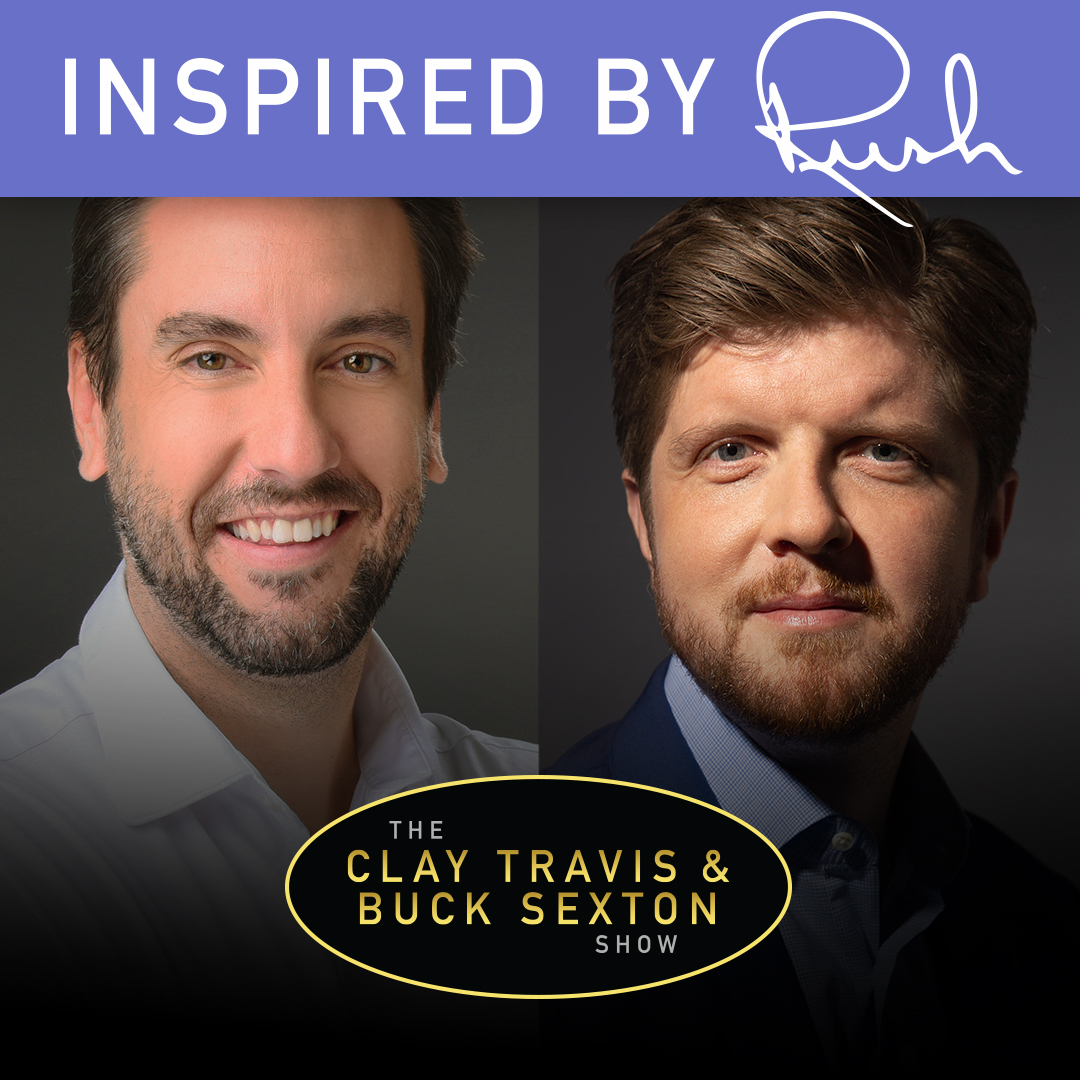