Rock lobster back on the menu

You are not permitted to download, save or email this image. Visit image gallery to purchase the image.

Echo skipper Gavin Heineman fishes for rock lobster off Otago Peninsula. PHOTO: STEPHEN JAQUIERY
New Zealand’s rock lobster industry is catching up on a slow year thanks to the end of a Chinese lockdown and the conclusion of an unlucky spiritual festival.

Shanghai is one of New Zealand’s biggest lobster importers, but the city was locked down from March to June.

Fiordland Lobsters sales and marketing general manager Andrew Harvey said it had taken time for the industry to get back up to speed.

That was combined with Ghost Month, a time dedicated to the spirits of the dead which spanned from late July to August.

The period was considered unlucky and few people planned any events during it, he said.

Combined with very hot weather, there were few people who wanted to purchase lobster.

Now the lockdown was over, it was no longer Ghost Month and many people were getting married and holding events, which had bumped the market substantially.

China bought about 90% of New Zealand’s lobsters, he said.

The past three weeks had been particularly good with large quantities of exports at a good price, Mr Harvey said.

He hoped it would keep up throughout this month and next, as the good market had helped recover some of the low sales earlier this year.

The season began in April and so far the company was under quota, but a prolonged boost would allow them to catch up.

Australia banned exports of lobster to China in 2020, which had also increased the New Zealand share of the market and helped it through some of the slow patches.

It was still too early to say if the market had returned to pre-Covid levels, he said. 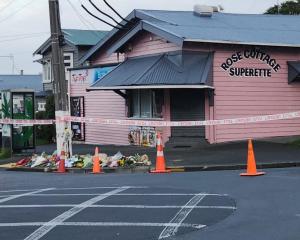 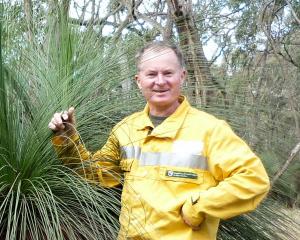 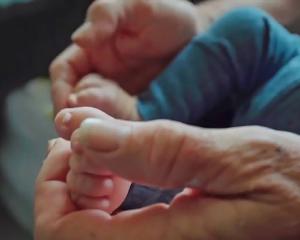 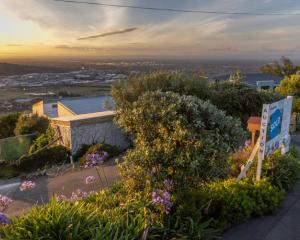 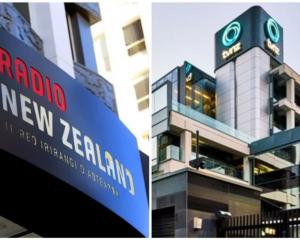 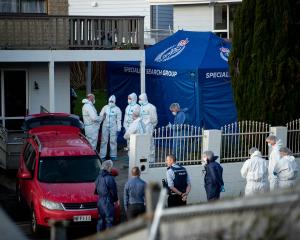 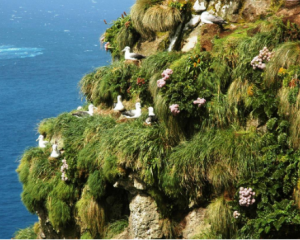 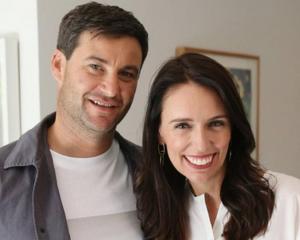 No Aussie trip or summer wedding for Ardern 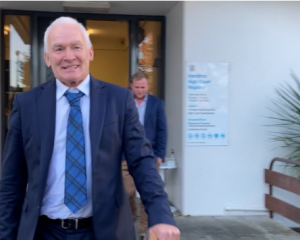 Farmer who cut off teen's finger sentenced on gun charges 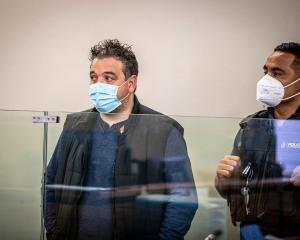 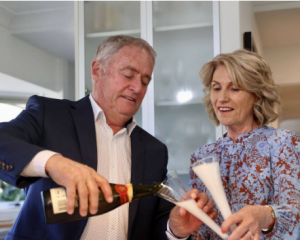