You have reached the cached page for https://dailynewshungary.com/the-stormy-and-unlucky-love-life-of-sisi-queen-of-hungary/
Below is a snapshot of the Web page as it appeared on 9/16/2020 (the last time our crawler visited it). This is the version of the page that was used for ranking your search results. The page may have changed since we last cached it. To see what might have changed (without the highlights), go to the current page.
You searched for: +Queen of Hungary We have highlighted matching words that appear in the page below.
Bing is not responsible for the content of this page.
The stormy and unlucky love life of Sisi, Queen of Hungary – Daily News Hungary

The stormy and unlucky love life of Sisi, Queen of Hungary

Daily News Hungary wrote several articles about Sisi, Queen of Hungary. We have reported about her life, how she became Queen of the nation, her everyday-life at the Buda Castle and even her beauty tips which made her one of the most beautiful women in Europe. There is one factor though which has not been written about, and that is Sisi’s love life. 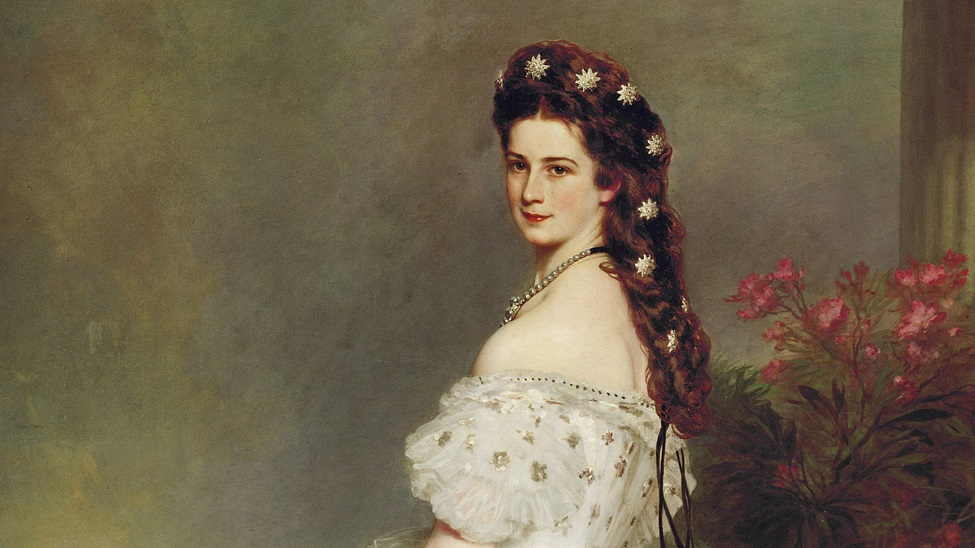 Read alsoThis is how Sisi, Queen of Hungary, spent her days at the Buda Castle

Sisi and Franz Joseph got married in 1854. The sixteen years old girl suddenly became the Empress of Austria and was taken to Schönbrunn, Vienna to start her brand-new and mysterious life. Sisi did not know how things in the court worked and spent most of her days studying languages and history. Sisi was surrounded by books and tutors to make her the perfect wife and perfect empress at the same time. The marriage between Franz Joseph and Sisi was allegedly happy, although they did not have much time to spend in private.

Due to Sisi’s tutoring and the constant political, economic and military duties of Franz Joseph, they rarely saw each other. Sisi was lonely without her husband, friends and her family and felt incredibly abandoned in the enormous palace.

Sisi became pregnant three times in three following years with one-two months breaks. Being pregnant, she was tired, sick and could not pay that many attention to the household or her husband as she wanted to. This time rumours started to flood the place about the secret lovers of Franz Josef and the mysterious ladies arriving at the palace. Sisi could not stand her husband’s actions, and this was the period when the Queen of Hungary started to travel, sometimes with nonsense reasons just to spend time away from Vienna and Franz Joseph. It was even rumoured in the palace that a vaginal disease infected Sisi, but later her doctors claimed that she was not.

In the late 1870s, Franz Joseph had an affair with actress Katalin Schratt, but Sisi was completely aware of the affair, allegedly; she helped to contact the actress and to invite her to Schönbrunn. Supposedly, Sisi was not furious, and neither in love anymore, but grew tired of the long escape trips abroad from her husband, and decided to invite the enemy into the palace; to make it more simple, she got a girlfriend for her husband.

On January 8, 1866, Sisi met Count Andrássy Gyula for the first time. They met many times and Andrássy even wrote several love letters to Sisi. The young count fell in love with the Queen of Hungary the first time he saw her and could not stop sending secret love letters. Sisi wrote back several times, but unfortunately, her letters disappeared in the storm of history.

Sisi travelled a lot during her unhappy days with Franz Josef and allegations started about whether she was looking for secret lovers and affairs as well. Although the Queen of Hungary enjoyed the company of men as she was the member of the high society and men did anything she wanted, historical examinations stated that Sisi never cheated on Franz Josef. Moreover, in Vienna, there was a group of people who did not like the fact the Sisi became Empress of Austria, and sometimes even spied on her to see whether she is on her way to the doctor or a new lover.

No matter how hard this group tried, they never caught Sisi cheating on her husband.

This is how Sisi, Queen of Hungary kept her amazing beauty

Elisabeth, commonly known as Sisi, the Queen of Hungary, was considered to be the most beautiful woman in Europe in the 19th century. She was beloved by a whole nation and the world around her. On the other hand, the Queen was not always satisfied with her appearance and paid a high price to make herself dazzling every day.