You have reached the cached page for https://mydramalist.com/680897-painted-skin
Below is a snapshot of the Web page as it appeared on 1/24/2022 (the last time our crawler visited it). This is the version of the page that was used for ranking your search results. The page may have changed since we last cached it. To see what might have changed (without the highlights), go to the current page.
You searched for: +Painted Skin We have highlighted matching words that appear in the page below.
Bing is not responsible for the content of this page.
Painted Skin: The Guo Jingming Edition (2020) - MyDramaList 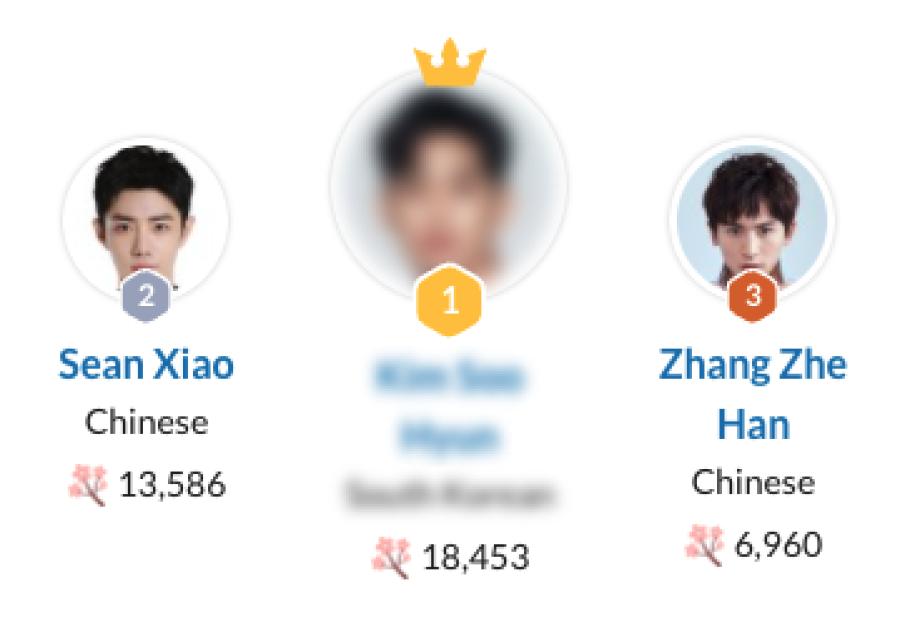 WantedWho's the most loved Actor on MDL?
Featured 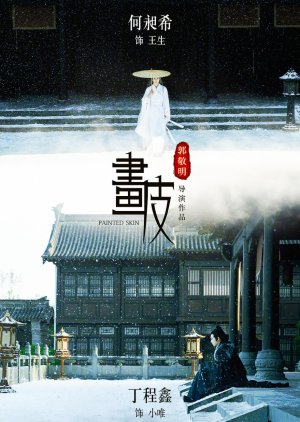 A different rendition to the original story with role-reverse and different story direction. Xiao Wei is a fox demon who feasts on human hearts in order to maintain his clean, youthful appearance. When General Pei Rong rescues him from the remains of a battlefield and offers him a home, trouble begins. The hearts of Pei Rong and her husband, Wang Sheng, are Xiao Wei's biggest desire - however, both are desired for very different reasons. ~~ Guo Jingming’s short film for «Everybody Stand By» contest. Based on Pu Songling’s Painted Skin and the film directed by Gordon Chan. Edit Translation 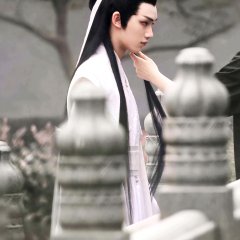 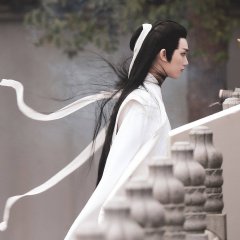 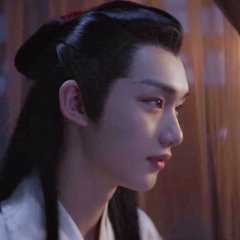 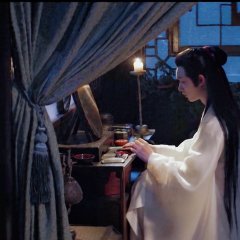 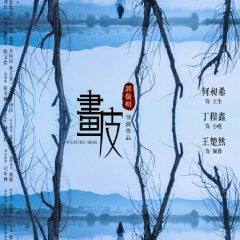 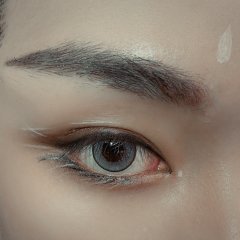 “He lived a thousand years and he’s beginning to learn to love. But he is yet to understand that love doesn’t come from just one person”

****
This short film is an adaptation, a compilation, or whatever you call it of the 2008 film of the same name - Painted Skin. The original movie which runs close to 2 hours, tells the story of Xiao Wei (Zhou Xun), a fox spirit who feasts on human hearts in order to maintain her beautiful and youthful appearance. General Wang Sheng (Chen Kun) rescues her from a band of Xiongnus and brings her home. Peace didn’t last long in that house as the demon falls in love with the general who happens to already be married to Pei Rong (Vicki Zhao). Thus, this heartbreaking plot proceeds to show the length the demon will go with her tricks and schemes to get the man she loves and the length Pei Rong will go to protect the man she loves.

In this short film which is about 30 minutes long, we have a condensed version of the plot but with a twist. This short movie swaps the sex and roles of the characters. Xiao Wei (played by Ding Cheng Xin) is now a man. While Wang Sheng (He Cheng Xi) and Pei Rong (Wang Chu Ran) are still a married couple, they have now switched roles. Pei Rong is the general protecting the town, while Wang Sheng stayed home recuperating from an injured leg. So in this film version, it's Pei Rong that rescues and brings Xiao Wei home to her husband. And the rivalry is between Wang Sheng and Xiao Wei.

The visual was aesthetically pleasing. The majority of the movie was shot in the general’s courtyard but the cinematography was beautifully executed it accomplished creating the tragic, poignant ambiance it intended to. The initial meeting, the unspoken suspicion, the subtle and not so subtle rivalry, all took place in this courtyard. The little sword fighting scene it had was very well done.

The acting was surprisingly very good. I was especially moved by He Cheng Xi’s Wang Sheng. He managed to emulate the despair, the fear, and raw emotions his character was feeling. This is not to say that his counter-part Ding Cheng Xin’s Xiao Wei was any less captivating. He succeeded in conveying his character’s seemingly sweet and fragile as well as cunning side beautifully.

This retelling removed the fillers and supporting characters and all the extra fanfare that went into making the 2 hours original movie and just focused on moving the plot around the three characters. Because it did just that, the emotional impact was even more powerful than what I felt with the original. I remember when watching the original, I only watched it for Chen Kun (a girl’s gotta do what a girl's gotta do). I enjoyed the film but I don’t recall it invoking the kind of emotion this mini-film did. Maybe it’s because it’s been a while and I forgot.... but I think I’ll remember this one.

Another thing this movie did differently is it put the focus on Xiao Wei and Wang Sheng. How they interacted, how they competed, how they observed each other. In the end, it may seem you are left to wonder - Who did they love exactly?

This is for Wuxia lovers and is honestly just a beautiful piece of cinematography.

The story is a simple one, but is executed quite well for a short story. I can't get too much into the storyline because it would give the whole story away, but they did a phenomenal job of creating a perfect atmosphere right off the bat. I did feel a little lost at first but everything draws together by the end. My only qualm would of course be the length (this is is only thirty minutes long) just because there is so much that could have been fleshed out. The characters were complex and the way they influenced each other made me want to explore them more in depth. However, this wasn't too glaring of an issue because what they did portray held so much weight to it.

Painted Skin succeeds in creating an air of mystery but also delivers an almost intimate experience. Every interaction and scene carries itself flawlessly and was meaningful which I loved. This made me feel more than some full length dramas and it did it well. The acting is on point and despite the short length, this had me completely immersed in the characters quickly and thoroughly. They did a great job of building the relationships in Painted Skin up on a strong foundation and then moving them forward towards the endgame. The music in this is so beautiful and really contributed to the emotional scenes within. The cinematography was absolutely gorgeous and each take was beautiful and/or heart wrenching.

All in all, a really good mini-film that carried its weight in watching gold. I would recommend if you're looking for something meaty (pun intended hehehe. You'll understand if you watch) but short. This was a really good filler drama for in between drama indecision and I thoroughly enjoyed the watch.

Was this review helpful to you?
View all

New Topic
Be the first to create a discussion for Painted Skin: The Guo Jingming Edition