You have reached the cached page for https://www.archyde.com/fuwa-chan-was-told-by-ariyoshi-and-was-depressed-for-two-months-it-feels-good-if-you-like-it-nippon-broadcasting-news-online/
Below is a snapshot of the Web page as it appeared on 10/9/2022 (the last time our crawler visited it). This is the version of the page that was used for ranking your search results. The page may have changed since we last cached it. To see what might have changed (without the highlights), go to the current page.
You searched for: +Nippon Broadcasting System We have highlighted matching words that appear in the page below.
Bing is not responsible for the content of this page.
Fuwa-chan was told by Ariyoshi and was depressed for two months ``It feels good, if you like it...'' – Nippon Broadcasting NEWS ONLINE – Archyde Skip to content 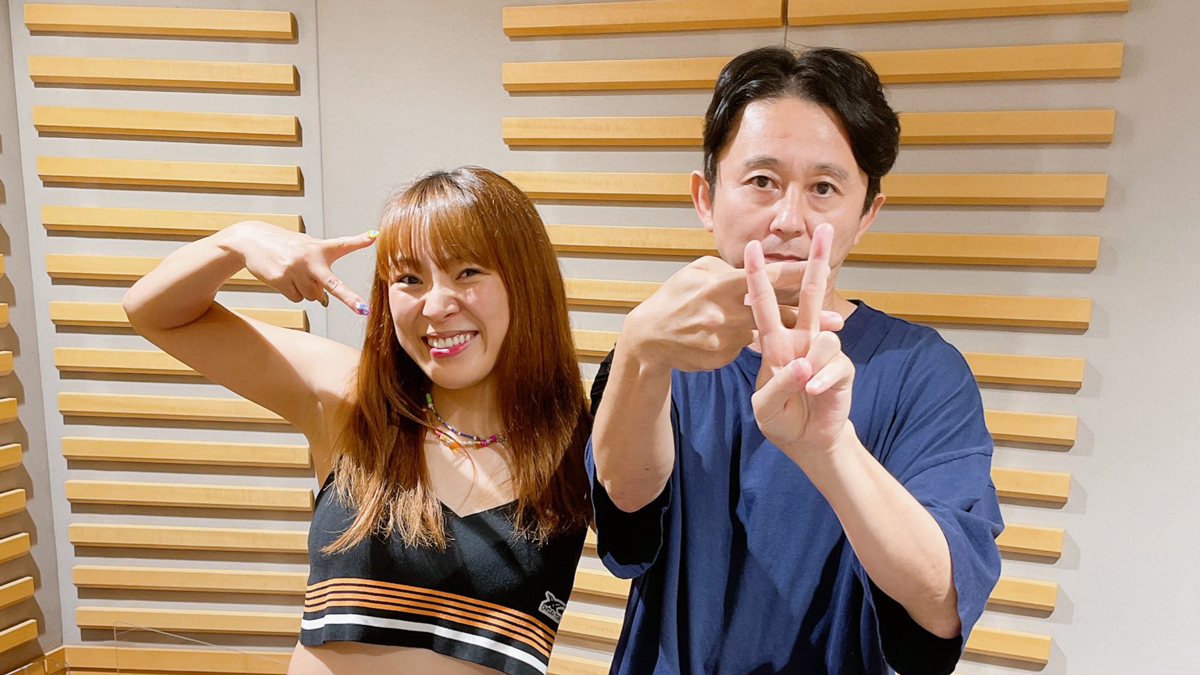 At midnight on Monday, August 29, the radio program “Fuwa-chan’s All Night Nippon 0 (ZERO)” (Nippon Broadcasting, every Monday from 27:00) will be broadcast. Fuwa-chan and Hiroyuki Ariyoshi, who appeared as guests, talked about the exchanges when they co-starred on TV before.

View images (4 images) Fuwa-chan vowed to never take off her shoes in front of Ariyoshi-san for the rest of her life.

This time, we welcome Ariyoshi as a guest and talk with Fuwa-chan. Ariyoshi, who usually does not appear on the radio other than his regular programs, and has appeared on Nippon Broadcasting System for the first time in about 10 years, made the listeners very excited.

In fact, Ariyoshi is involved in Fuwa-chan’s entertainment life at key points, so Fuwa-chan created a chronology and brought it to the studio. Along this chronology, the talk was developed while looking back on the past. One of the important points is that when Fuwa-chan was active in a duo, he passed the audition for the first time and appeared on a TV program, and this program was “Ariyoshi Japon” (TBS TV series).

Fuwa-chan: The first audition I received as a duo was for “Ariyoshi Japon”.

Fuwa-chan: It’s like the TV that I was allowed to appear on when I wasn’t (named) “Fuwa-chan” yet.

Ariyoshi: You were wearing a mask, right? Dress like Kuroko.

Fuwa-chan: Yes. It’s your first time and you’re nervous. I was asked, “How did you feel?” and I said, “It feels good~”, and Mr. Ariyoshi said, “Yeah, this is the time. It’s the time when you want to be sharp.”

Ariyoshi: Yes, that’s right. I don’t want to get along. with sharp people.

Ariyoshi: I don’t think it’s cute. I don’t want them to go home with good memories by retorting “Hey!”

Ariyoshi: I don’t want people to take it home with me saying things like “Ariyoshi-san is angry~” or “I went too far”. (Empathically) “Ah, yes, yes.” It’s like trying to prevent it from being on air. That’s the only way for sharp people.

Fuwa-chan: It’s the worst! I ate that (lol) This really depressed me for about two months, didn’t it? (smile)

A kissing face like an uncle imitating an octopus.

In addition to this, Ariyoshi once came to Fuwa-chan’s part-time job on the location of “Ariyoshi-kun’s Honest Sanpo” (Fuji TV), and for the first time in “Ariyoshi’s Winter Vacation” (Fuji TV). Various stories were developed, such as the behind-the-scenes story when he appeared, and pointing out the behavior of Fuwa-chan, who is currently appearing in many TV programs, but each time Fuwa-chan was hit with harsh words and became furious, and in the end. “I’m going to lose! I’m going to lose my job!”

Image of this article (4 images in total)

The pinch hitter Lee Jung-hoo was also strong! Set a record of 150 hits for 6 years in a row… 4th in history [MK고척]