All of Mia Farrow's 14 adopted and biological children 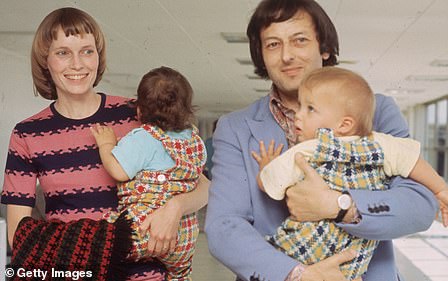 Mia and Andre Previn pictured with Matthew and Sascha in 1971

Lark Song Previn was adopted in 1973 by Mia and Andre Previn. She was the first adopted child of the family. Lark died at age 35 in 2008 due to HIV or AIDs. Lark made headlines when she and her sister Daisy were arrested for shoplifting Christian Dior lingerie from a store in Connecticut.

Fletcher Previn was born in 1974 and is the third biological child of Mia and Andre Previn.  He is believed to not have had a good relationship with Woody Allen. 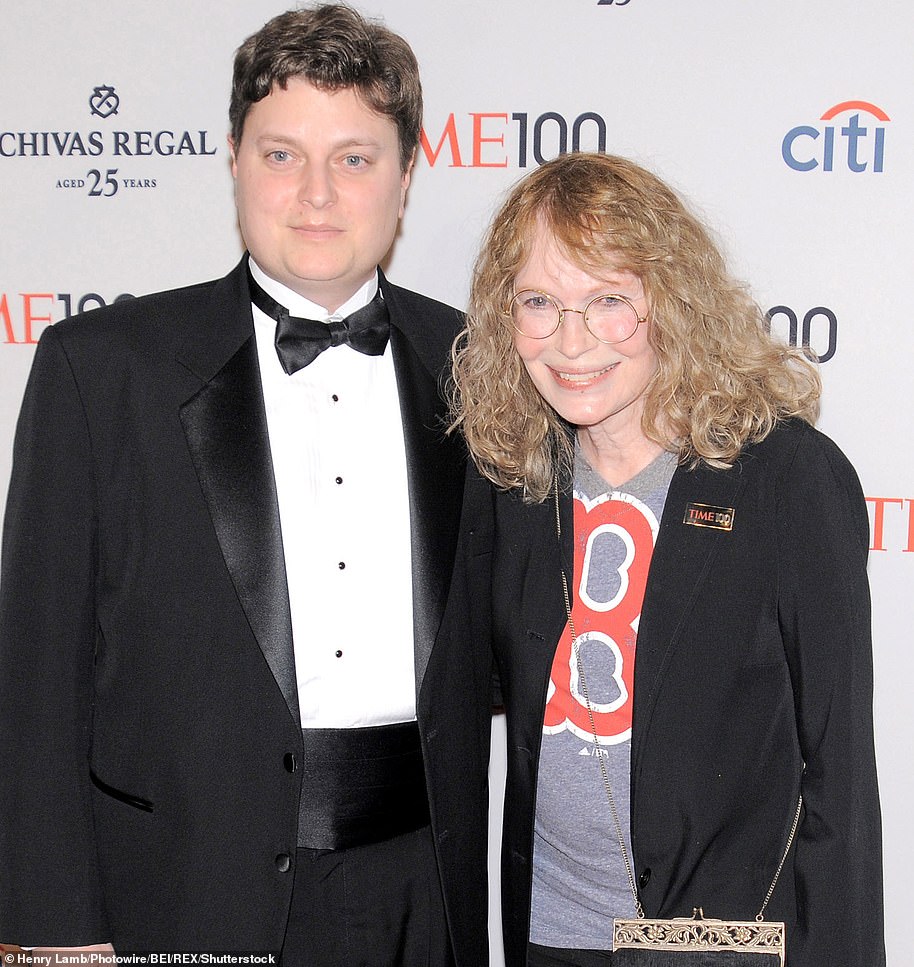 Fletcher Previn and Mia are pictured in 2013 together

Summer 'Daisy' Song Previn was adopted in 1976 by Mia and André. Faisy and Lark made headlines when they were arrested for shoplifting Christian Dior lingerie from a store in Connecticut.

Soon-Yi Previn was adopted in 1978 from Korea by Mia and Andre. Mia split with Woody Allen in 1992, after she found out he was having an affair with Soon-Yi. Allen and Soon-Yi later married and have been together ever since. 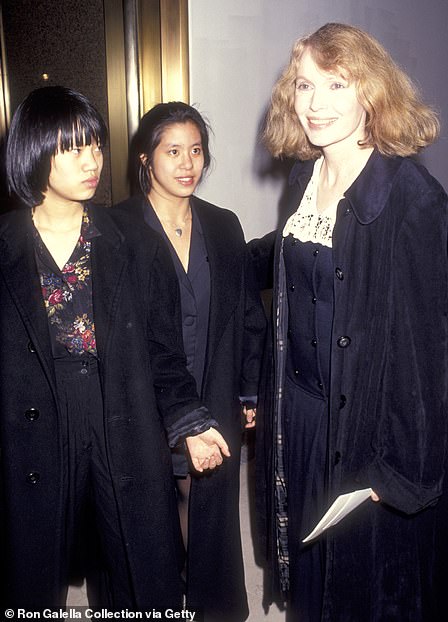 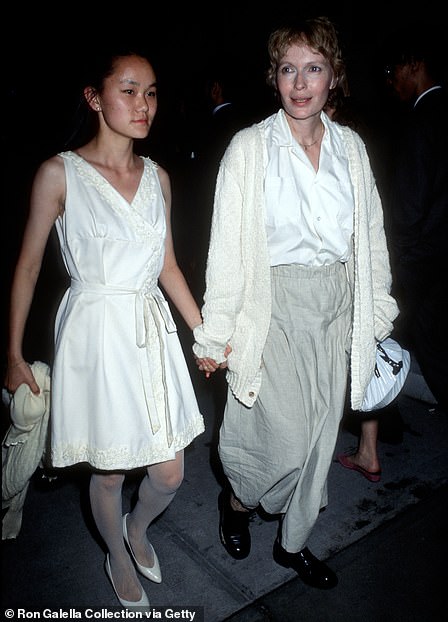 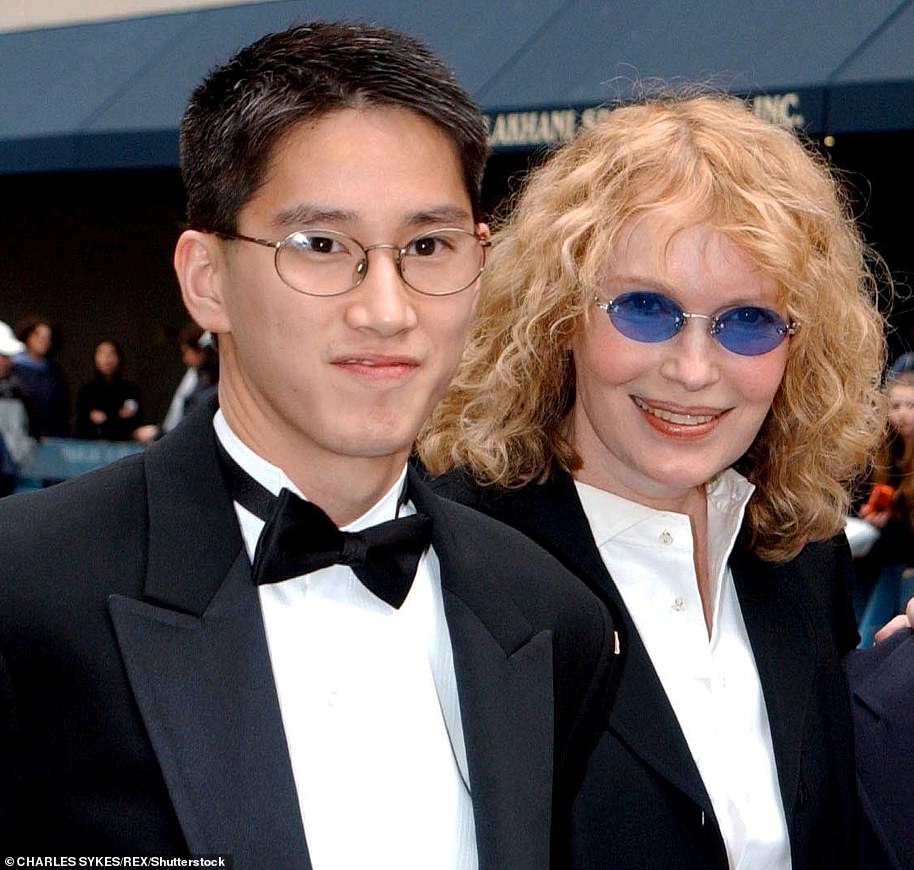 Moses Farrow was adopted in 1980 by Mia and Woody Allen. He has spoken out about his mother and claims that she 'brainwashed' the children into believing Woody abused Dylan.

Dylan Farrow was adopted in 1985 and co-adopted by Woody Allen. She claims she was sexually abused by Allen as a seven-year-old girl. 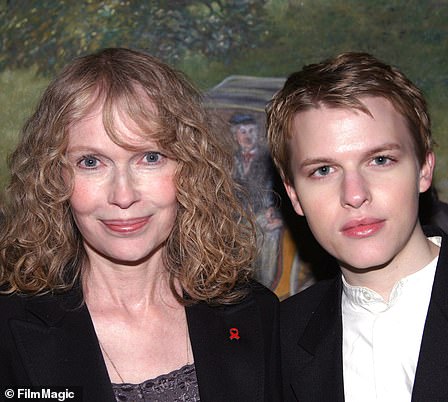 Satchel 'Ronan' O'Sullivan Farrow was born in 1997 and is the youngest of the four boys that Mia gave birth to. He is the only biological child of Mia and Woody Allen although there has been speculation that Ronan is actually the love child of Mia and Frank Sinatra. He is now a journalist who broke the story of Harvey Weinstein's sexual assault allegations.

Tam Farrow was adopted in 1992 from Vietnam and was blind. She was adopted just a month after the affair between Woody and Soon-Yi became known.  Reports cite an accidental overdose and heart failure due as her cause of death in 2000, although Moses said she killed herself deliberately.

Isaiah Farrow was adopted in 1992 by Mia solely.

Quincy Farrow was adopted in 1994 by Mia solely. 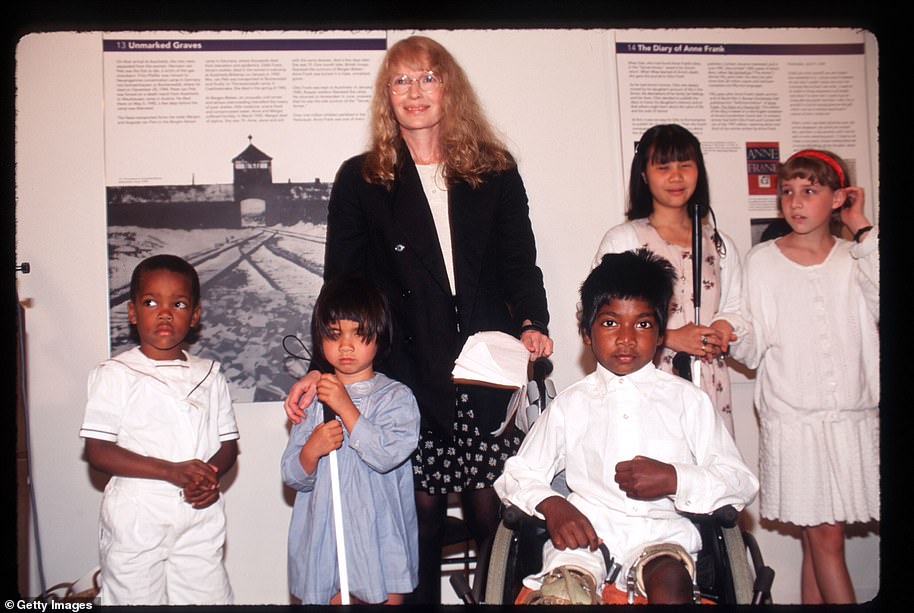 Mia with her children at the Anne Frank Center June 12, 1996 in New York City 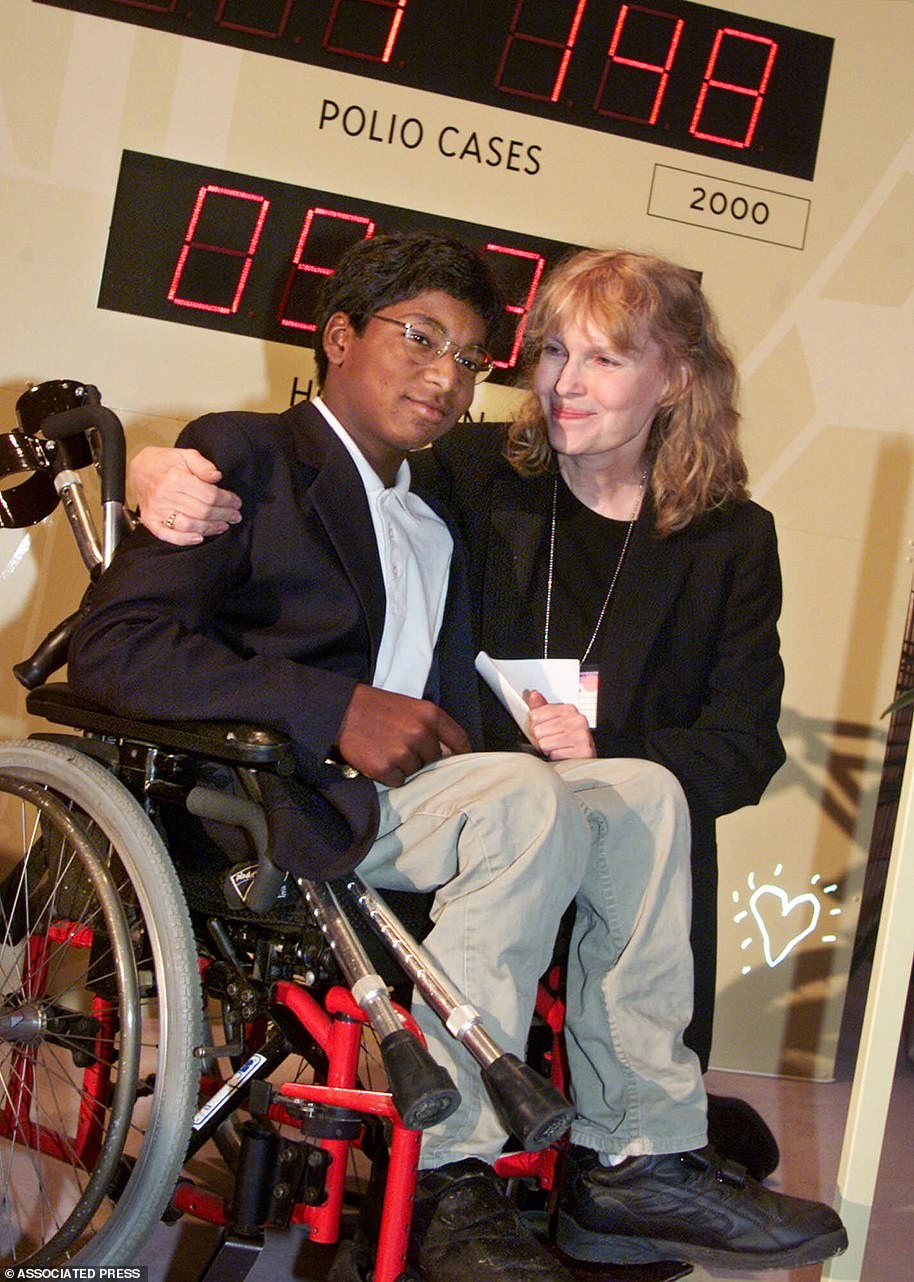 Mia Farrow puts her arm around her adopted son Thaddeus as they participate in the global summit on polio eradication Wednesday, Sept. 27, 2000

Thaddeus Wilk Farrow was adopted in 1994 from India. He was a paraplegic and named Thaddeus Wilk in honor of judge Elliott Wilk who helped Mia win custory against Woody Allen. Thaddeus died of a self inflicted gunshot wound in 2016 at age 27.

Frankie-Minh Farrow was the last adopted Farrow child and was taken in in 1995. He is believed to have been named after Frank Sinatra.