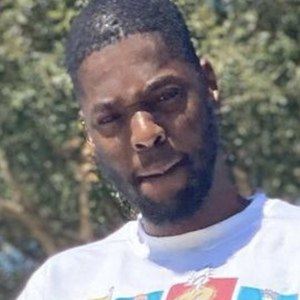 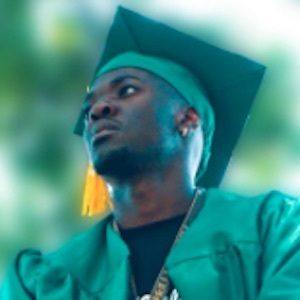 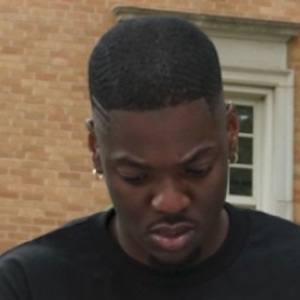 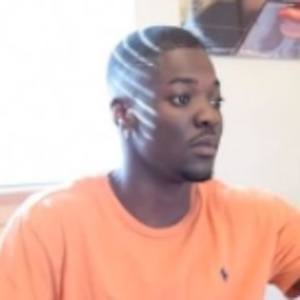 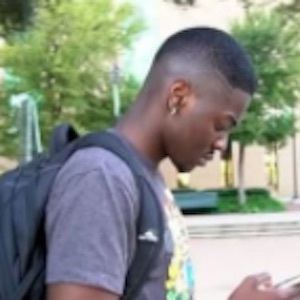 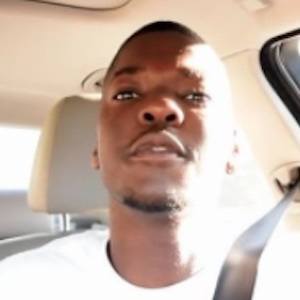 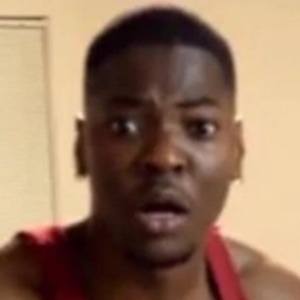 Known for being a prominent contributor to the RDCworld1 YouTube channel. He has gained popularity there for his and his friends' original comedic sketches and vlogs. He has also amassed more than 2.8 million followers to his supremedreams_1 Instagram account.

He joined Twitter, where he first began amassing his social media following, in May 2011.

He was featured in media outlets for recreating some of his favorite album covers with his graduation pictures, including Drake's Nothing Was the Same and Kendrick Lamar's Damn.

He hails from Texas, where he attended the University of North Texas and graduated with a degree in integrative studies in May of 2017. His cousin is Leland Manigo of RDCworld1.

He has regularly collaborated alongside his cousin Leland Manigo on the RDCworld1 YouTube channel.

Mark Phillips Is A Member Of