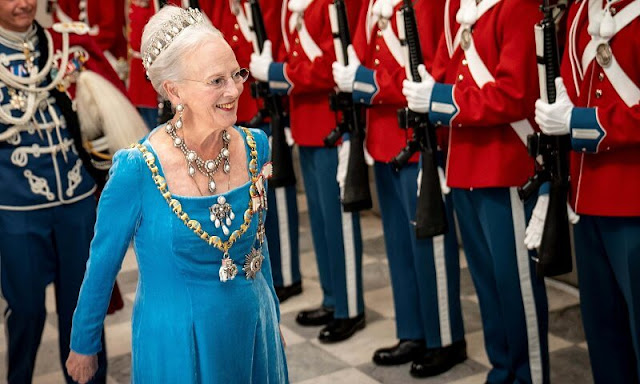 Throughout 2022, the 50th anniversary of Danish Queen Margrethe’s accession to the throne is being celebrated with a series of events. On September 12, Queen Margrethe of Denmark hosted a Gala Banquet at Christiansborg Palace in connection of the Queen her 50th jubilee. 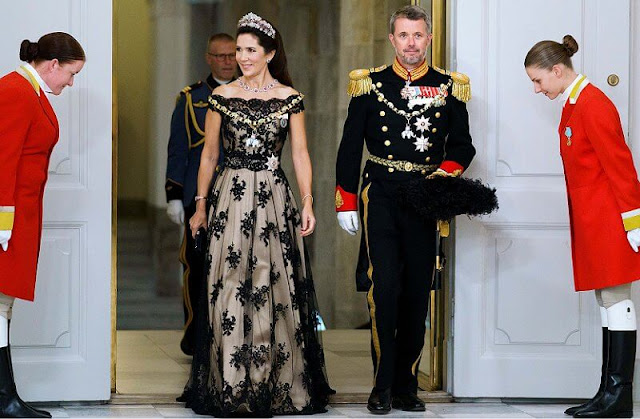 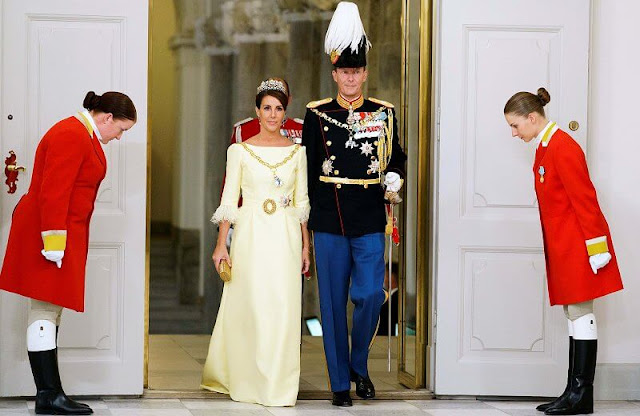 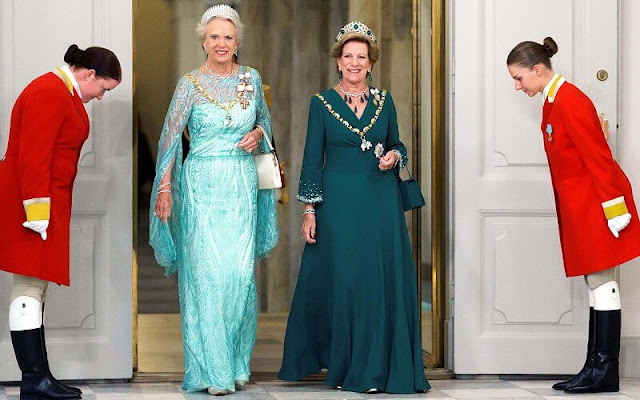 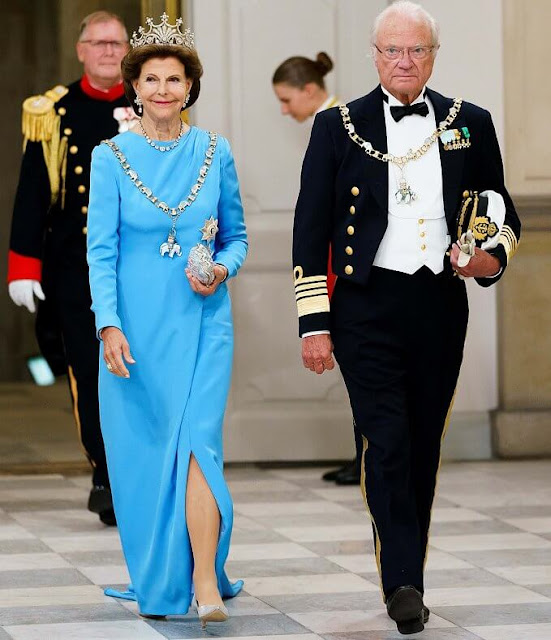 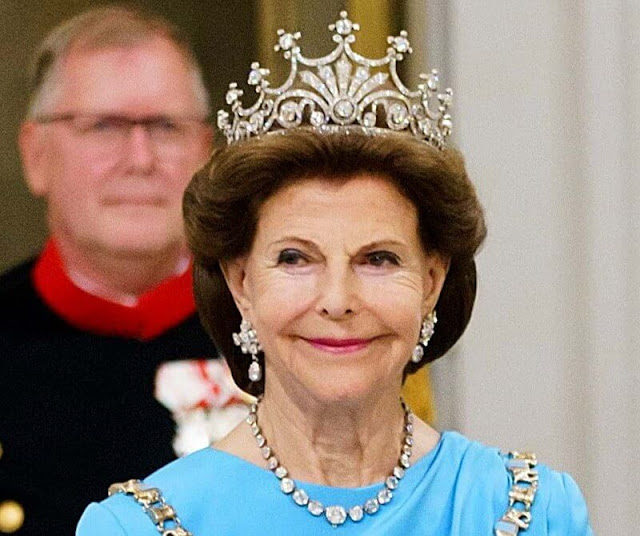 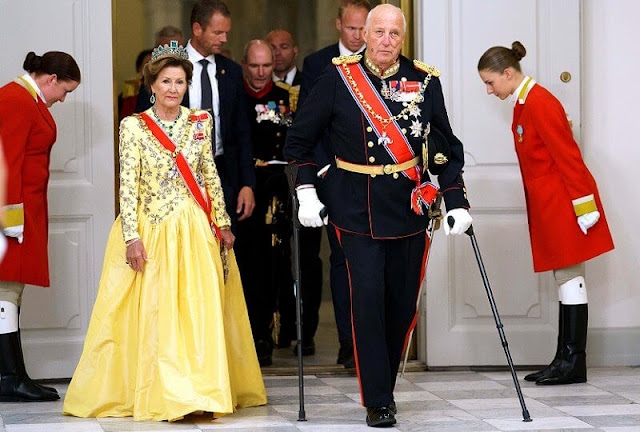 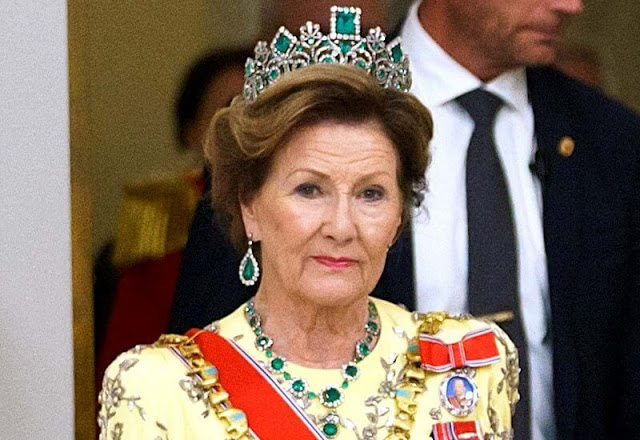 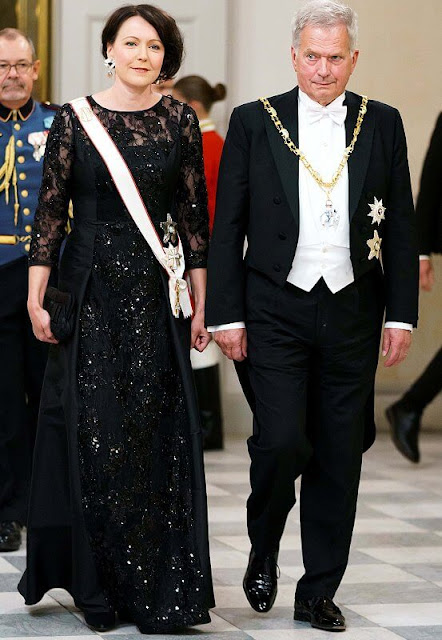 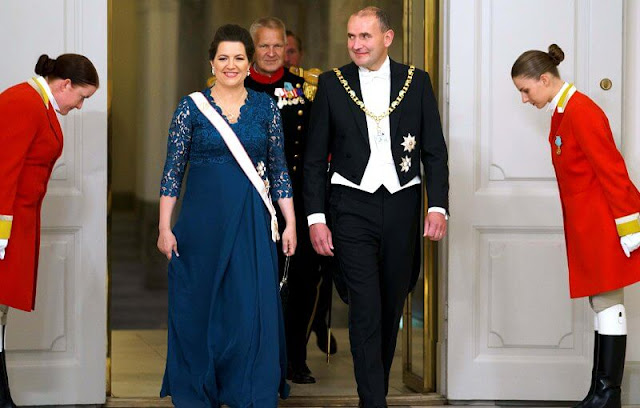 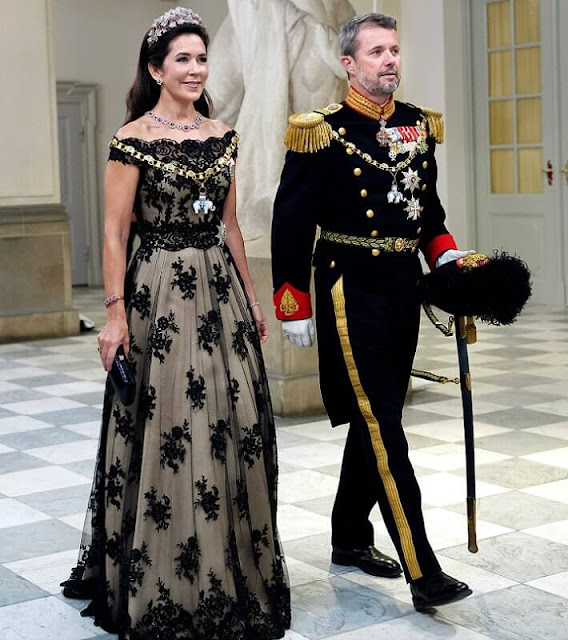 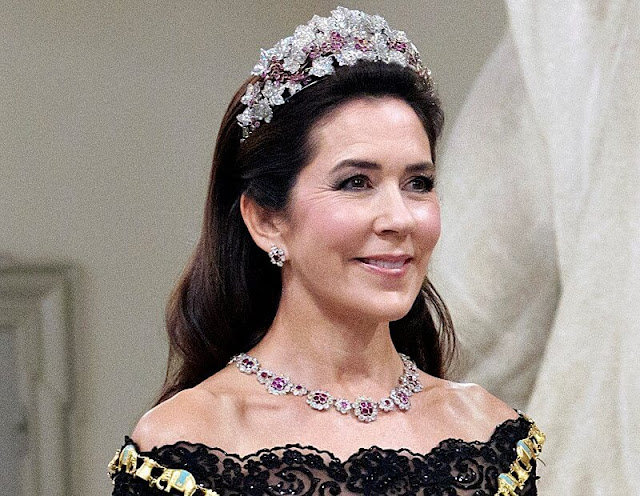 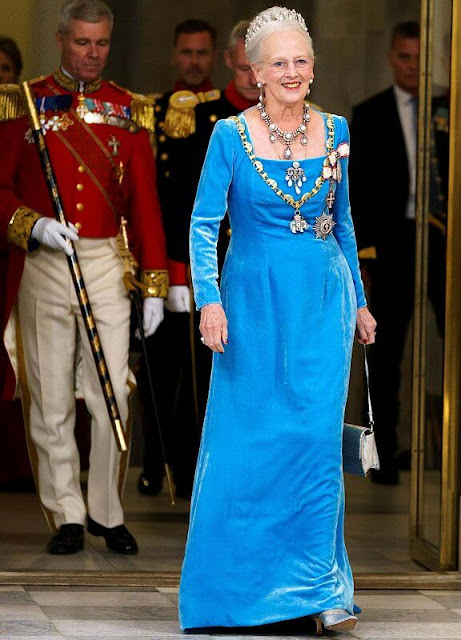 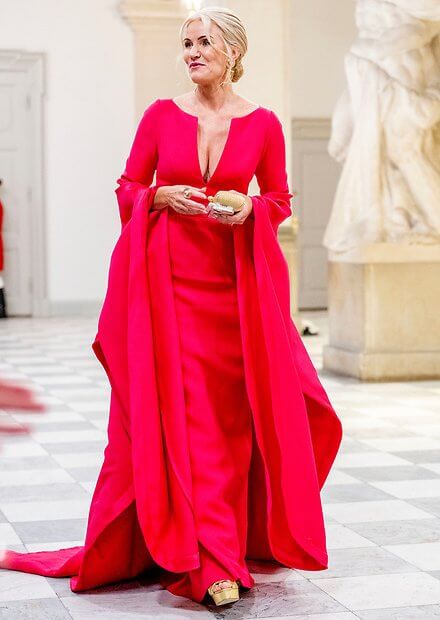 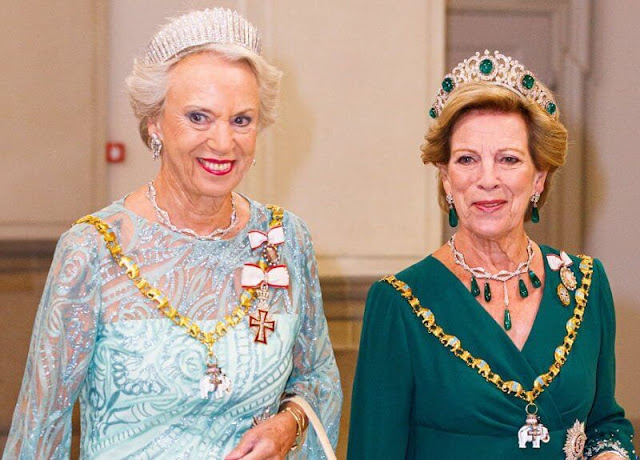 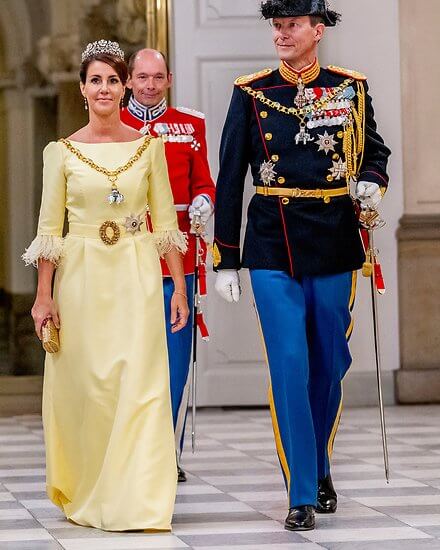 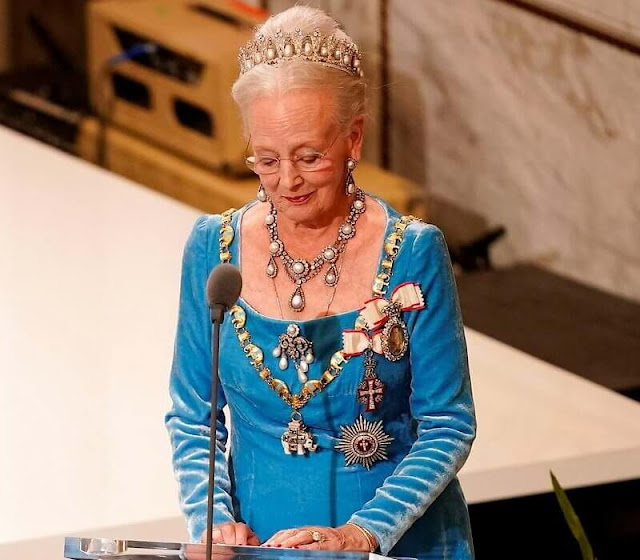