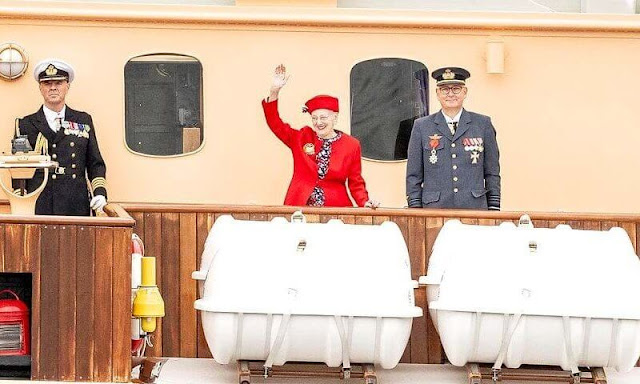 On August 29, Queen Margrethe II of Denmark attended a military parade of the Danish Army at the Naval Station in Korsoer. The parade was held on the occasion of the 50th anniversary of the Queen's reign. Her sons Crown Prince Frederik and Prince Joachim were also present. The 50th anniversary of the Queen’s accession to the throne is celebrated with a number of events in 2022. 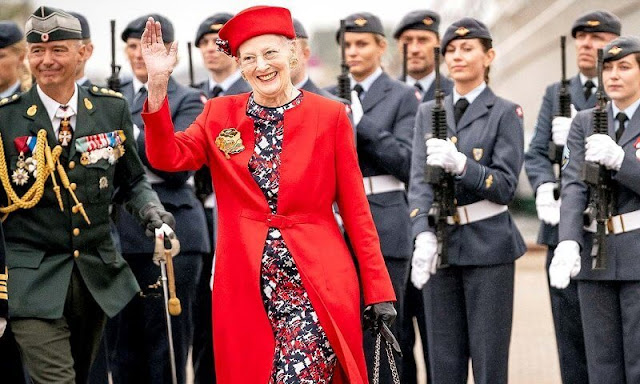 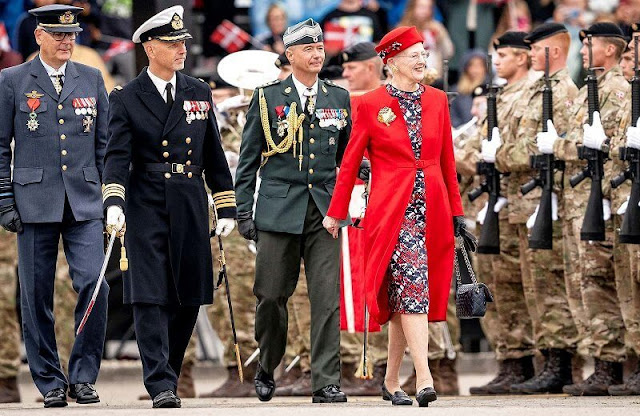 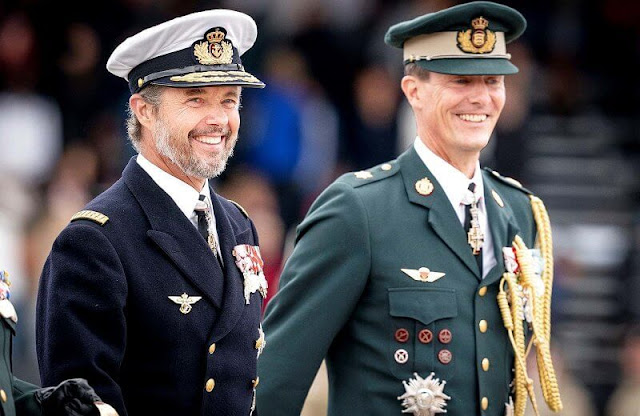 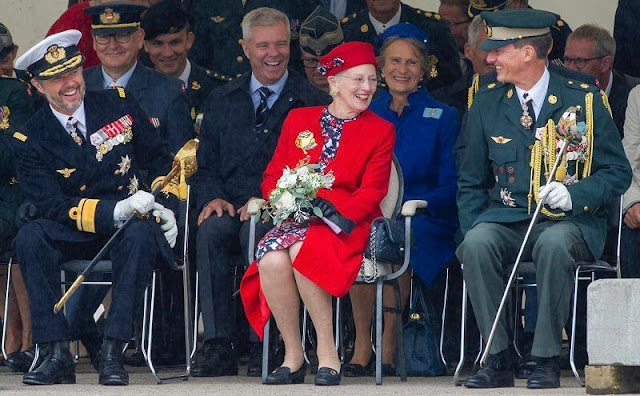