Album Of The Week

Album Of The Week: Friendship Love The Stranger 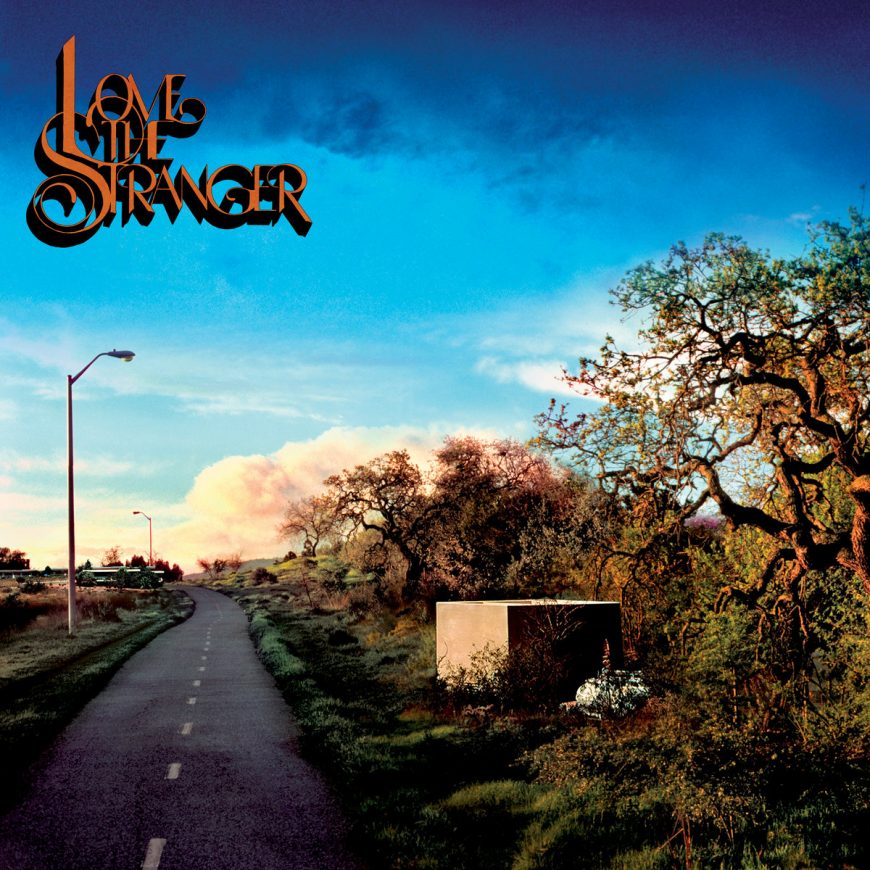 Dan Wriggins just has one of those voices. He makes the mundane interesting. For coming up on a decade, his drawl has been front and center in Friendship, singing about the small stuff: episodes of television that feel revelatory, prolonged silences during conversation, coming out of a concert and feeling a near-imperceptible shift inside yourself. His voice is conversational and plaintive, observational and sometimes wry but always searching and honest. It’s wrapped up in music that is deeply, subtly stirring. On his band’s latest album, Love The Stranger, Wriggins continues his mission to capture profundity in the everyday: “Meant to write down what I was feeling in the moment,” he sings on its opening track. “Thinking, ‘Man, you better get it just like it was/ Or else you’re gonna forget it.'”

Over the past few years, Wriggins has been building up quite the songbook for himself — tracks that are heartrending and homey, ones that don’t draw attention to themselves but leave a nagging impact. He’s done so with largely the same group of collaborators, a community of musicians that put some weight behind the name Friendship. Backing Wriggins are Michael Cormier-O’Leary, who makes slippery folk songs on his own, ambient soundscapes with the band Hour, and runs Dear Life Records; Peter Gill, who makes bitesize pop-rock songs as 2nd Grade; and Jon Samuels, who helps out with most of the aforementioned and has his own stuff going on, too. Wriggins, Cormier-O’Leary, and Gill all grew up together in Maine, in a town called Yarmouth right outside of Portland, and they all worked together one summer on a lobster fishing boat. They also all moved to Philadelphia together in 2015, which is when Friendship became more of a concrete concern.

Friendship have released three albums already — 2015’s You’re Going To Have To Trust Me, 2017’s Shock Out Of Season, and 2019’s Dreamin’. The last two came out via Orindal Records, the label run by Owen Ashworth, of Casiotone For The Painfully Alone and Advance Base. Friendship has a lot in common with Ashworth’s own music — the same sort of unhurried pace, an outlook on life that tends to zero in on the little things. The band also have an affinity for classic country singer-songwriters, and Love The Stranger finds them leaning more into those inspirations: Hank Williams, Emmylou Harris, Willie Nelson, the activist folk singer Utah Phillips (a fellow Yarmouth native), who Wriggins dedicated a whole covers EP to last year. Love The Stranger is twangy and roiling and can be gritty, all while remaining extremely pretty.

Love The Stranger is also Friendship’s best work yet, a sprawling album that still feels intimate. Even though it’s only 45 minutes, it feels packed with ideas: scenes that stick with you and sounds you want to stick with. It’s filled with warm tones: Wurlitzers and pedal steel and cushioned percussion. The album’s tracks are broken up by sweet, fuzzy instrumentals named after various convenience stores, ubiquitous locations that turn into monuments and signifiers of place: Love’s, Blue Canoe, UDF, Kum & Go — personally, an album with a song named after the central Jersey institution Quickchek is an album after my own heart. These spots along the way make sense because Love The Stranger plays very much like a road album. The songs chug along at a steady pace. They’re like portraits sketched while peering through the window of a moving car.

Wriggins writes about situations in a way that makes you want to know more about them and also tells you everything that you need to know. On “Alive Twice,” he recounts a pointed conversation: “Under your eyeball spell, I was losing myself/ Not in the good way you used to talk about/ I remember a day, Cedar Park Cafe/ I was in a bad place and you set me straight/ With your on-the-nose advice.” “What can a poor kid do to keep busy?” he laments on “Mr. Chill,” a song lifted from a solo EP that Wriggins released last year. “Because I still need to love this little world/ I can tell you stuff I can’t tell anyone else/ Because you don’t threaten to help.” “Ryde” is a song about the silly things our friends do for us to keep us grounded and going: “You lied to me and you hurt me bad/ But you stuck around when I was a drag/ And at the gas station in Virginia, you got me a shirt that said ‘Ryde ’til I die.'”

Friendship’s songs often return to the idea of, well, friendship: the way that the connections we make with people help us to remain empathetic and alert, and how hard it can be to remain open in a world that can often feel so cold and indifferent. On “Chomp Chomp,” Wriggins judges some people around him and then judges himself. “You’re still working on your big project,” he sings before giving the album its name: “Of loving the stranger, loving the stranger/ Love is the stranger everywhere you go.” Friendship make music that sounds inviting and gentle, and the main takeaway is that we’re all commiserating over the struggle together. Or as Wriggins puts it on “Sweet Pursuit,” which closes out the album: We’re all “down here in the greasy mess, hoping for the best.”

Love The Stranger is out 7/29 via Merge Records. Pre-order it here. 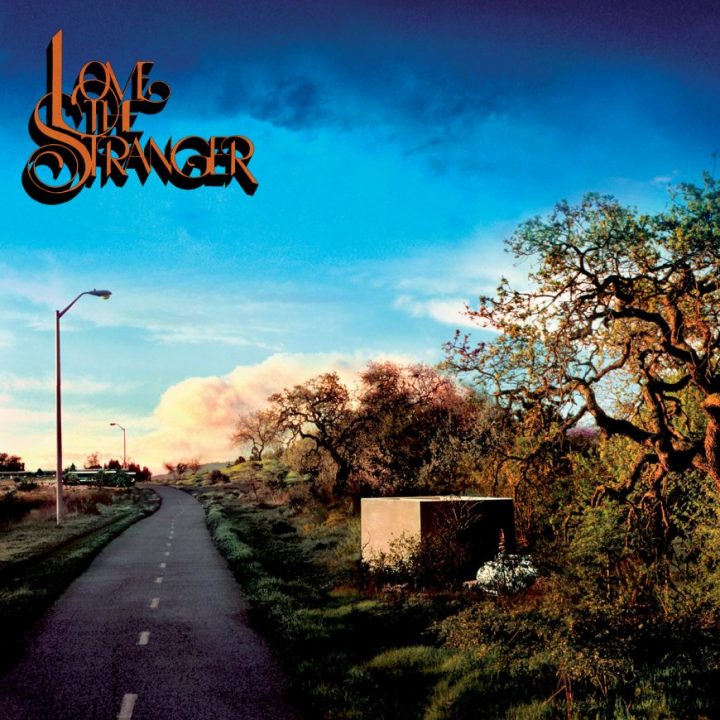 tags in this article 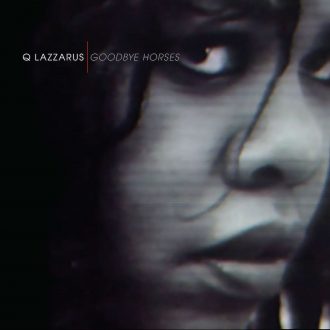 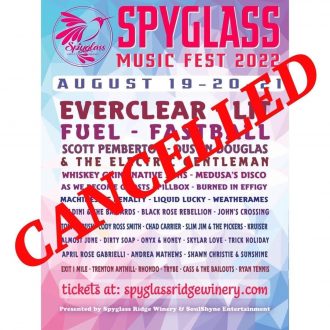 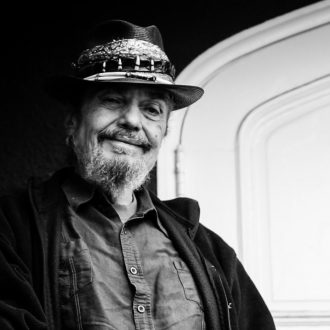 The Number Ones: Matchbox 20’s “Bent” 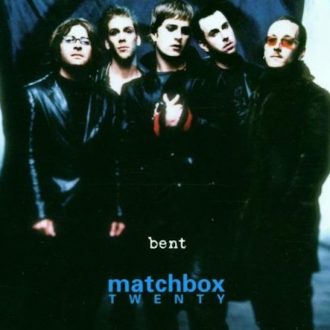 Succumb To Our Email Product

more from Album Of The Week

Hi. It looks like you're using an ad blocker.

As an independent website, we rely on our measly advertising income to keep the lights on. Our ads are not too obtrusive, promise. Would you please disable adblock?