You have reached the cached page for https://www.rottentomatoes.com/celebrity/john_ortiz
Below is a snapshot of the Web page as it appeared on 1/26/2021 (the last time our crawler visited it). This is the version of the page that was used for ranking your search results. The page may have changed since we last cached it. To see what might have changed (without the highlights), go to the current page.
You searched for: +John Ortiz We have highlighted matching words that appear in the page below.
Bing is not responsible for the content of this page.
John Ortiz - Rotten Tomatoes 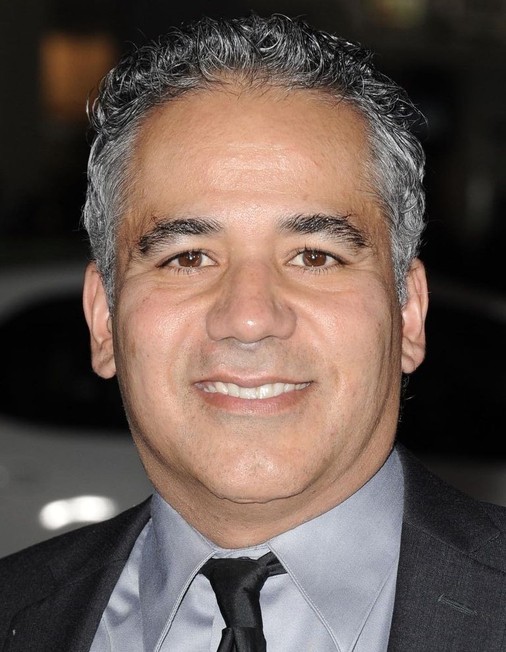 A New York-based stage actor, John Ortiz carved a niche in urban crime dramas, effectively portraying both sides of the law, while making himself into a catalyst of independent theater. A native of Brooklyn, Ortiz at a young age helped to found the Latino Actors Base theatrical co-op, which would in the 1990s morph into the dynamic LAByrinth Theater Company, wherein he began a long association with friend and fellow actor, Philip Seymour Hoffman. Ortiz broke into movies in the 1993 Al Pacino vehicle "Carlito's Way," and would go on to a succession of TV and film jobs largely in supporting ethnic roles, most prominently as a cop in Denis Leary's short-lived New York-set police comedy "The Job" (2001-02) and Ridley Scott's "American Gangster" (2007), as well as feral gangster-types in Michael Mann's film revise of "Miami Vice" (2006) and "Fast & Furious" (2009). His stage work became increasingly prominent in New York through the 2000s, highlighted by multiple outings in plays by Jose Rivera and Stephen Adly Guirgis, a 2004 Broadway debut in Nilo Cruz' Pulitzer-winning play "Anna in the Tropics," and a succession of LAByrinth co-productions with the Public Theater. His on-screen presence grew in the late 2000s as he scored one of the leads in the 2007 sci-fi outing "Aliens vs. Predator - Requiem" (2007) and featured supporting roles in the Jennifer Lopez vehicle "El Cantante" (2006) and the critically acclaimed, Hoffman-directed screen adaptation of the LAByrinth/Public-staged play "Jack Goes Boating" (2010). From blue-collar roots to a rising light of the theater, Ortiz struck a deft balance between Hollywood's multicultural penchant for Latino supporting characters and his building recognition as a signature talent of the Gotham stage.

Detective Torres says: They never see you coming, do they Bob?

Braga says: She had no memory. Perfect girl huh?

Pat says: Nikki always said " Ronnie's wife keeps his social calendar where she keeps his balls: in her purse."

Pat says: Nikki always said, " Ronnie's wife keeps his social calendar where she keeps his balls: in her purse."

Veronica says: Ronnie? What are you doing?

Pat says: Why not?

Ronnie says: Because she brings me down, man!

Jake says: Did you get the jersey?

Pat says: I got the jersey.

Ronnie says: I go into the garage. Metallica. Megadeath. Yeeaaahhh!

Ramon Campos says: You and me we not so different.