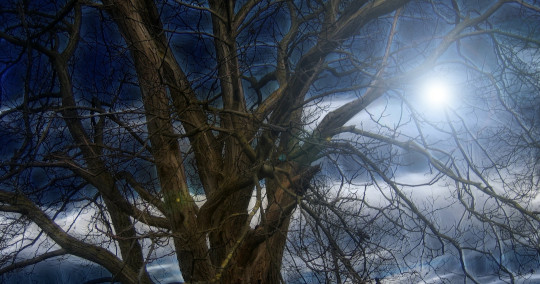 Dear Quote Investigator: The payoff for some actions only occurs after a lengthy delay. For example, a newly planted fruit tree requires years of growth before it can generate a bumper harvest. Also, a shade tree may require decades of maturation before it produces an extensive canopy. Yet, regrets about previous missed opportunities should not prevent immediate constructive action. Here are two versions of a popular saying:

The best time to plant a tree is twenty years ago. The second best time is now.

The two best times to plant are tree are 30 years ago and today.

This is sometimes called a Chinese proverb, but I have not seen any solid supporting evidence. Would you please explore the provenance of this saying?

Thanks to linguistics researcher Barry Popik who located the above citation.

QI has found no substantive evidence that this saying is a Chinese proverb.

Below are additional selected citations in chronological order.