You have reached the cached page for https://www.destructoid.com/binding-of-isaac-repentance-console-port-november-4-playstation-xbox-switch/
Below is a snapshot of the Web page as it appeared on 1/13/2022 (the last time our crawler visited it). This is the version of the page that was used for ranking your search results. The page may have changed since we last cached it. To see what might have changed (without the highlights), go to the current page.
You searched for: +Isaac Jordan We have highlighted matching words that appear in the page below.
Bing is not responsible for the content of this page.
The Binding of Isaac: Repentance comes crawling onto consoles tomorrow 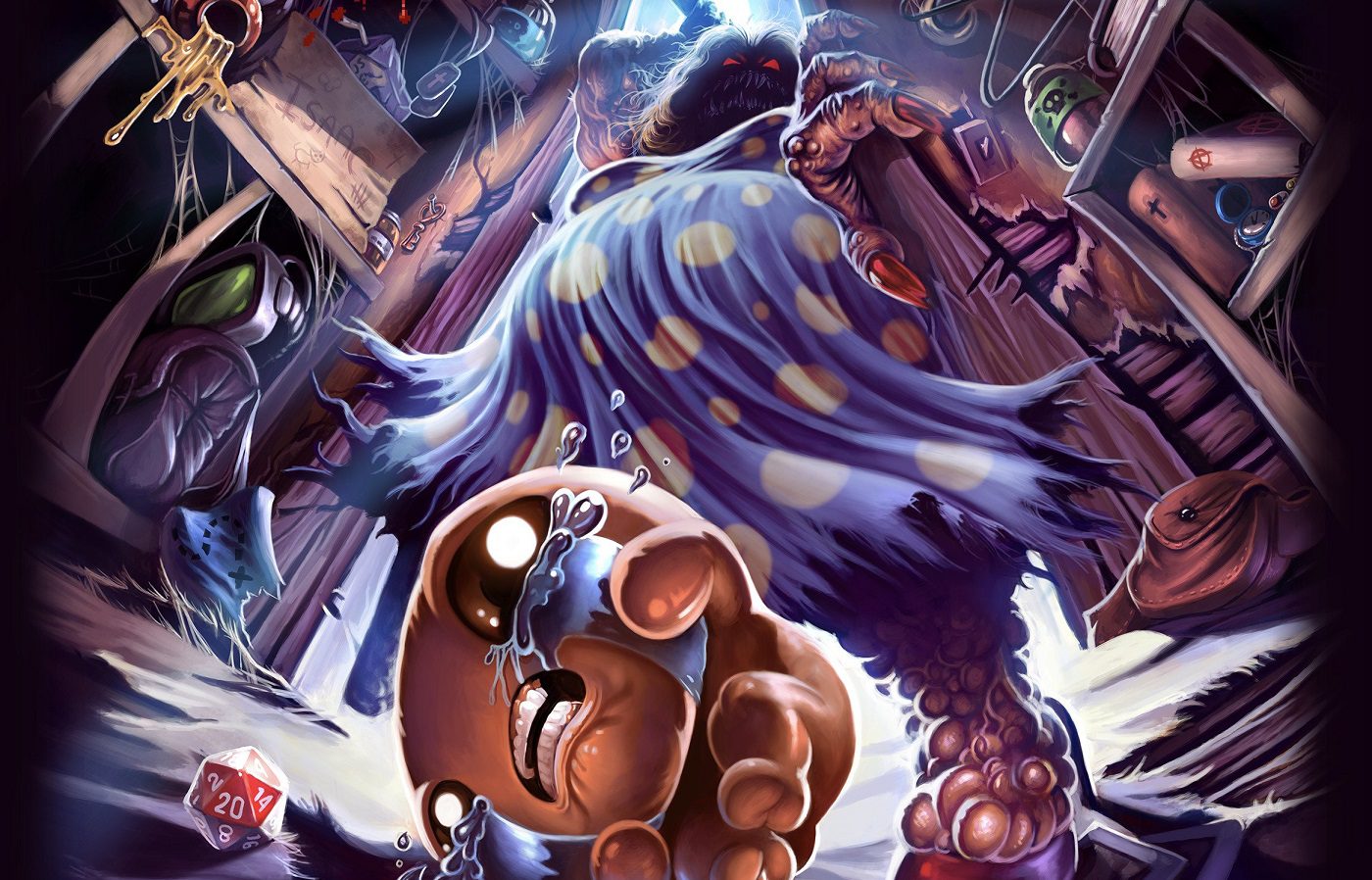 Get your gooey, gory, gloop on

Nicalis has announced that the long-awaited console ports of The Binding of Isaac: Repentance are finally good to go. The expanded edition of the dungeon-crawling twin-stick shooter will launch on PlayStation, Xbox, and Switch platforms in North America tomorrow, November 4, with a European release of Repentance to follow at some point in the coming weeks.

Launching on PC back in March of this year, The Binding of Isaac: Repentance is the final update for Ed McMillen and Florian Himsl’s dark and disturbing animated adventure. Repentance not only contains all Binding of Isaac content to date, but also includes “thousands of hours” of grim new content, including two new playable characters, over 100 new enemies and bosses, 130 new items, seven new challenges, four-player co-op action, 5,000 room layouts, and much more.

Additionally, for physical media fans, a hard copy release of The Binding of Isaac: Repentance is expected to arrive on PS5, Xbox Series X, and Switch at some point in 2022. This edition will be made available exclusively through the official Nicalis online store. 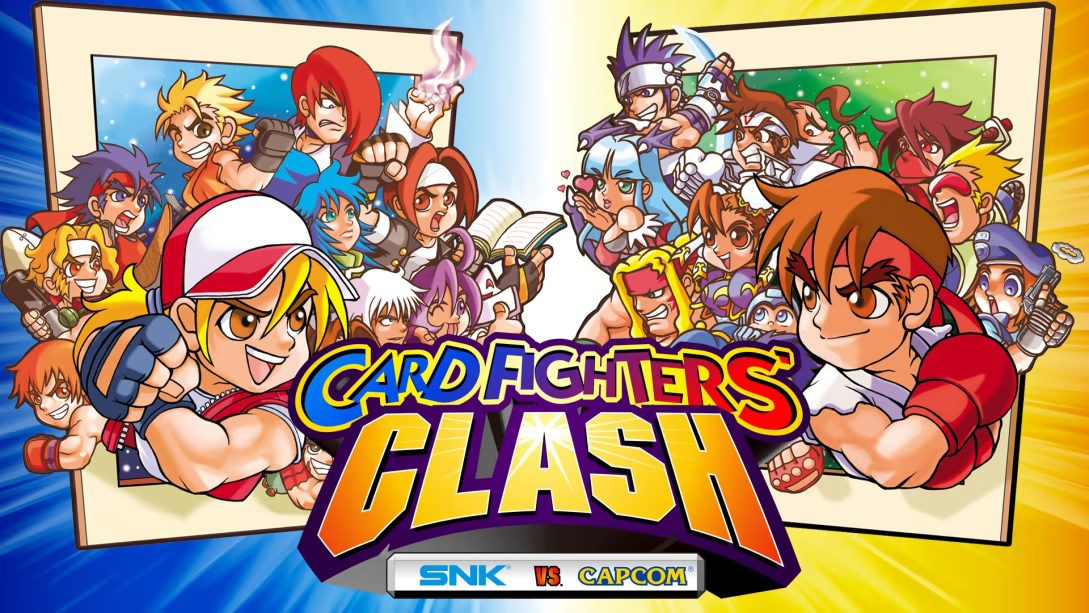 Here are Destructoid’s most anticipated games of 2022 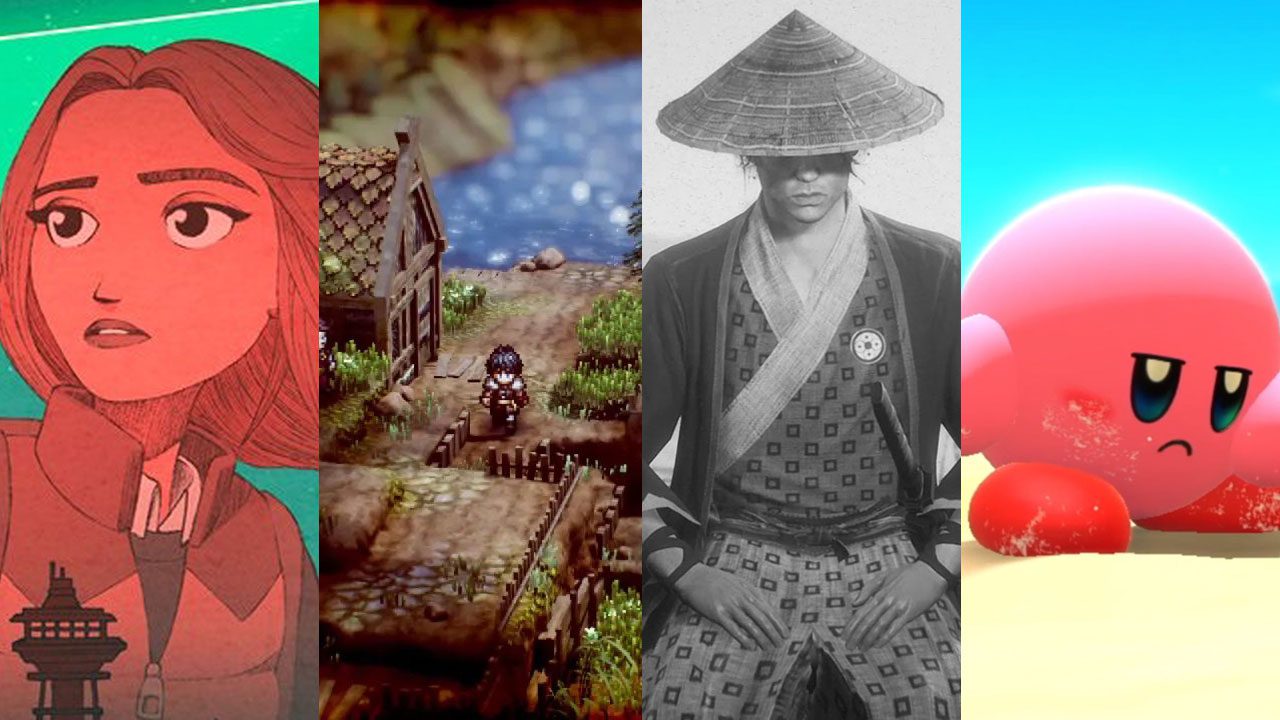 So, how did Destructoid’s most anticipated games of 2021 turn out? 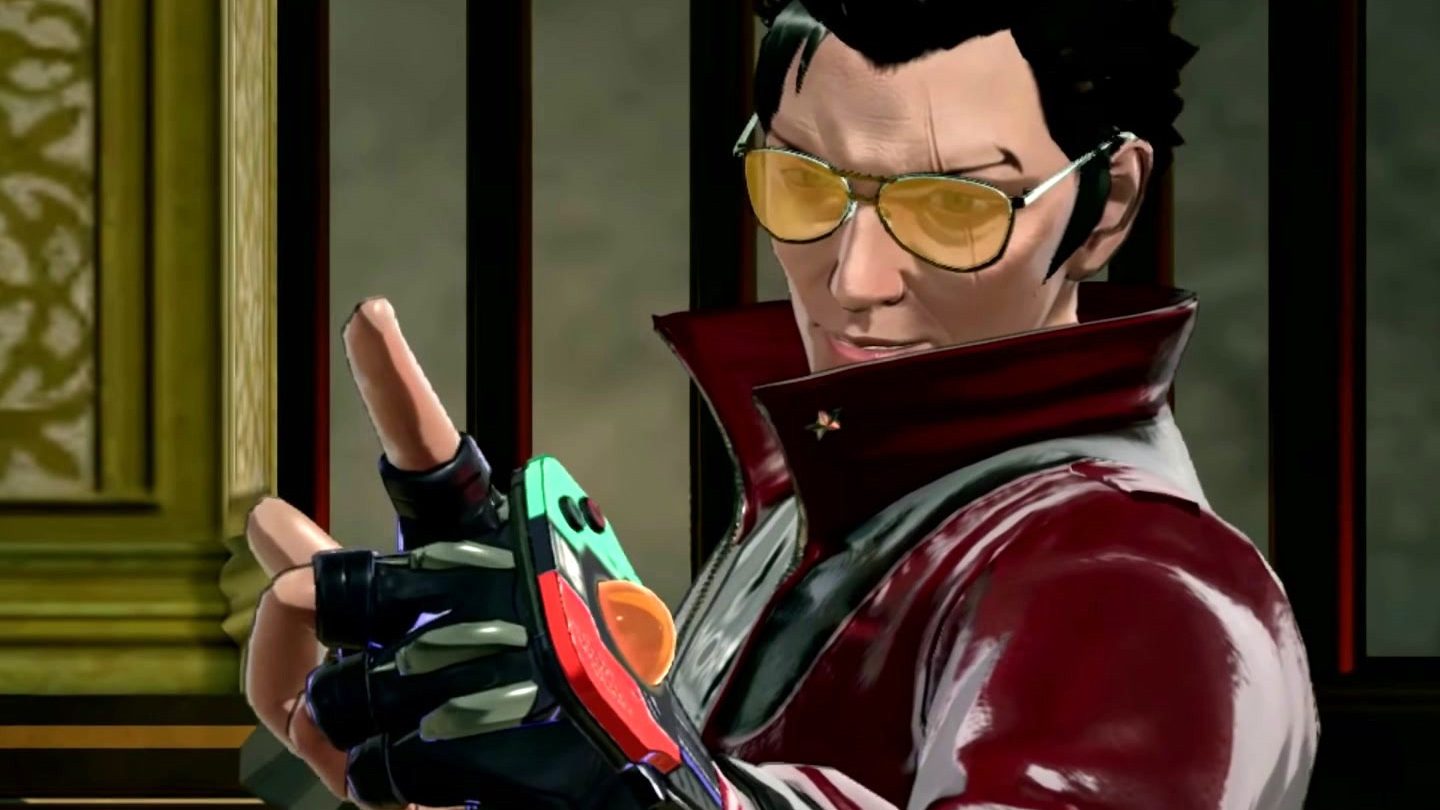