You have reached the cached page for https://newseu.cgtn.com/news/2020-11-11/Brexit-and-the-City-Why-a-UK-EU-deal-matters-for-financial-services-VjjQCknHSU/index.html
Below is a snapshot of the Web page as it appeared on 1/15/2021 (the last time our crawler visited it). This is the version of the page that was used for ranking your search results. The page may have changed since we last cached it. To see what might have changed (without the highlights), go to the current page.
You searched for: +Is frankfurt a city? We have highlighted matching words that appear in the page below.
Bing is not responsible for the content of this page.
Brexit and the City: Why a UK/EU deal matters for financial services - CGTN
ABOUT US

Brexit and the City: Why a UK/EU deal matters for financial services
Juliet Mann 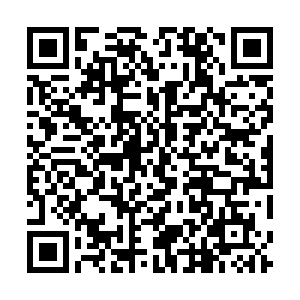 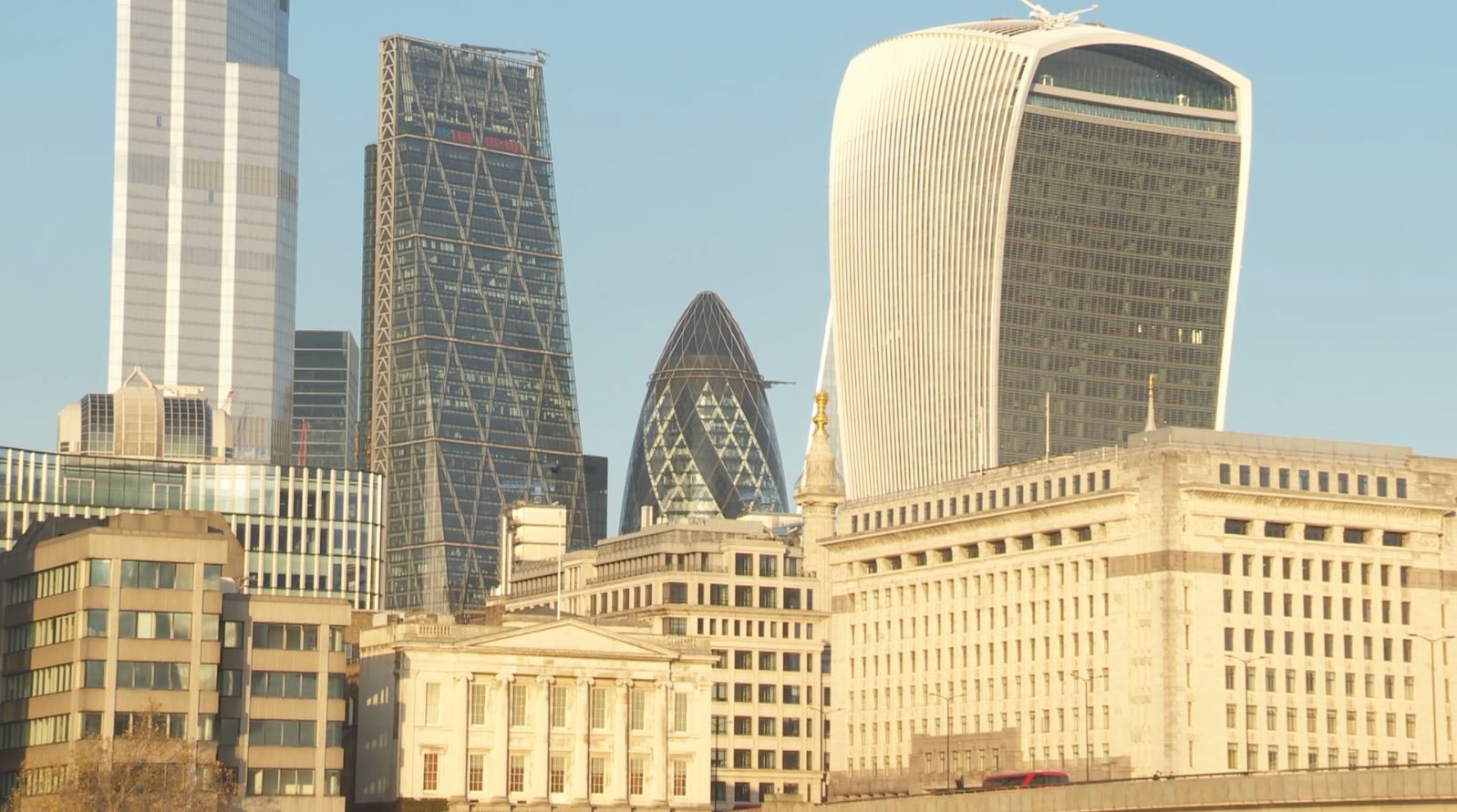 While the focus of Brexit trade talks has for the most part been on fishing and state aid, the UK has big strategic choices to make on the future of banking and finance, capital markets and the City of London.

Home to both the Stock Exchange and the Bank of England, London has long been a lure for merchants, businesspeople, entrepreneurs and international firms of all shapes and sizes. In more recent decades, the draw has been London's niche expertise in financial services: the regulatory regime is business-friendly and coordinated. That means firms based in London, Frankfurt or Luxembourg operate by the same rules.

But Britain leaving the European single market will test those fiscal ties.

"I think actually it is going to knock some stuffing out of London," said Richard Burge, CEO of The London Chamber of Commerce.

"I think the swagger, which means, 'we are here, we don't have to worry,' is gone. A lot of people in London, particularly in the leadership of London, have got to work very, very hard to keep that ecosystem alive. They can't just rely on it happening because there is no competition – there is now," he said. 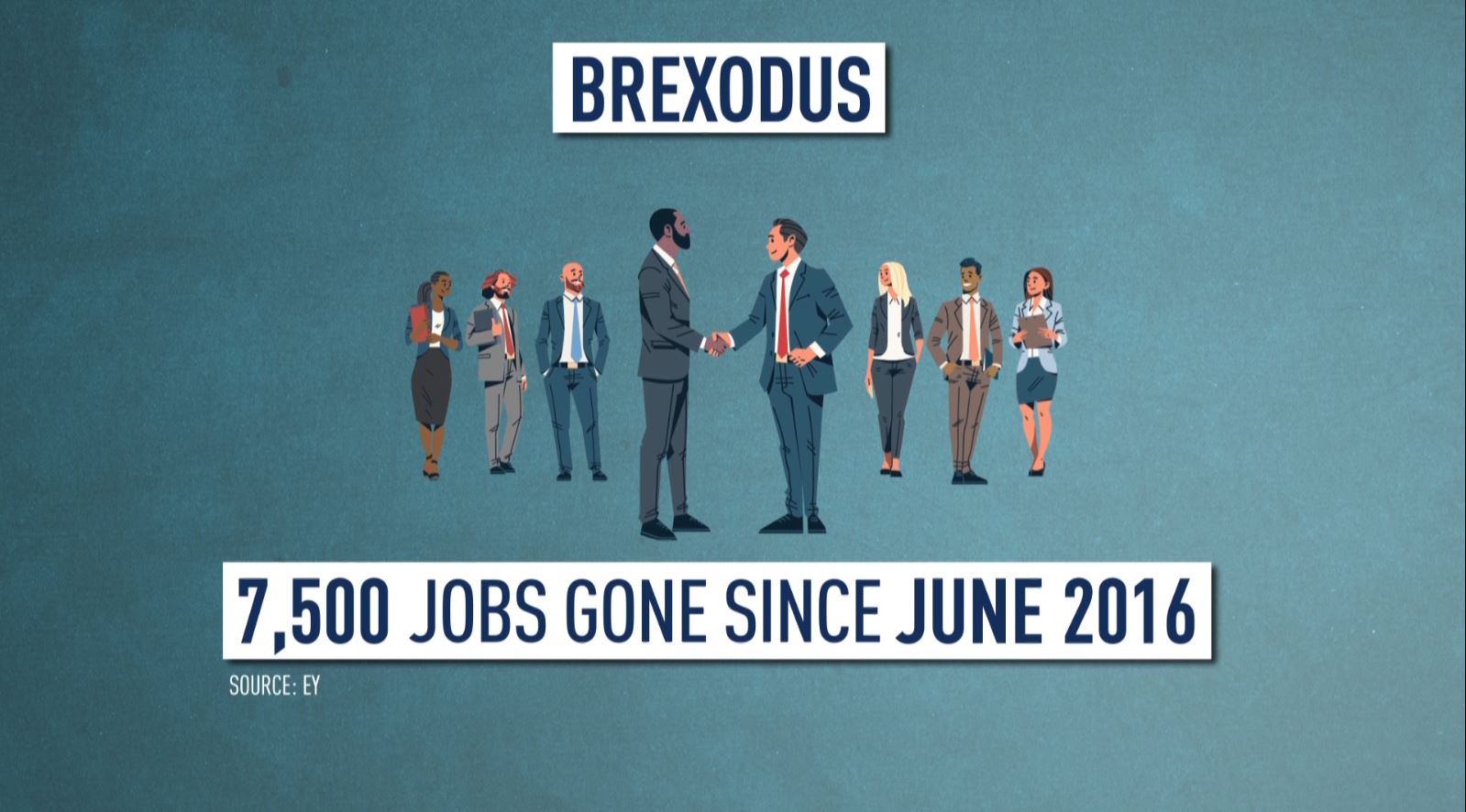 EY, the consulting firm, monitors what the big banks and financial institutions across the UK are doing in its Financial Services Brexit Tracker. It reports that 7,500 jobs have left the City for the EU since the Brexit referendum.

Banking assets worth $1.55 trillion have been moved out – including Barclays, transferring $190 billion to Ireland and JPMorgan Chase moving $237 billion of global assets to Germany.

Why? To save time and money. Because at the end of the transition phase, firm registered in the UK lose "passporting" rights – the frictionless access that has long allowed them to sell funds, debt, advice or insurance to clients across the EU.

Now the best they can hope for in Europe is "equivalence," allowing them to serve clients only if Brussels deems British regulations to be closely enough aligned with its own.

"Equivalence is a concept to try to get around the fact different regulators will apply different rules in different countries," says Burge.

CLICK: SCIENTISTS REVEAL PLANS TO BUILD A CITY ON MARS BY 2100

Some argue that a City cut free from the EU's red tape can be more outward-looking and strengthen links to the rest of the world. But Brexit will inevitably raise barriers in financial services.

"This is all about servicing the client," says Mike Reid, senior partner at Frog Capital, a private equity and venture capital firm focusing on European software scale-ups.

"Just by adding more fees and costs to cover your additional compliance costs is not something that is acceptable. The smaller mid-sized players will therefore be able to do things more quickly, easily, more cost efficiently and service clients potentially better than some of the bigger ones," he said. 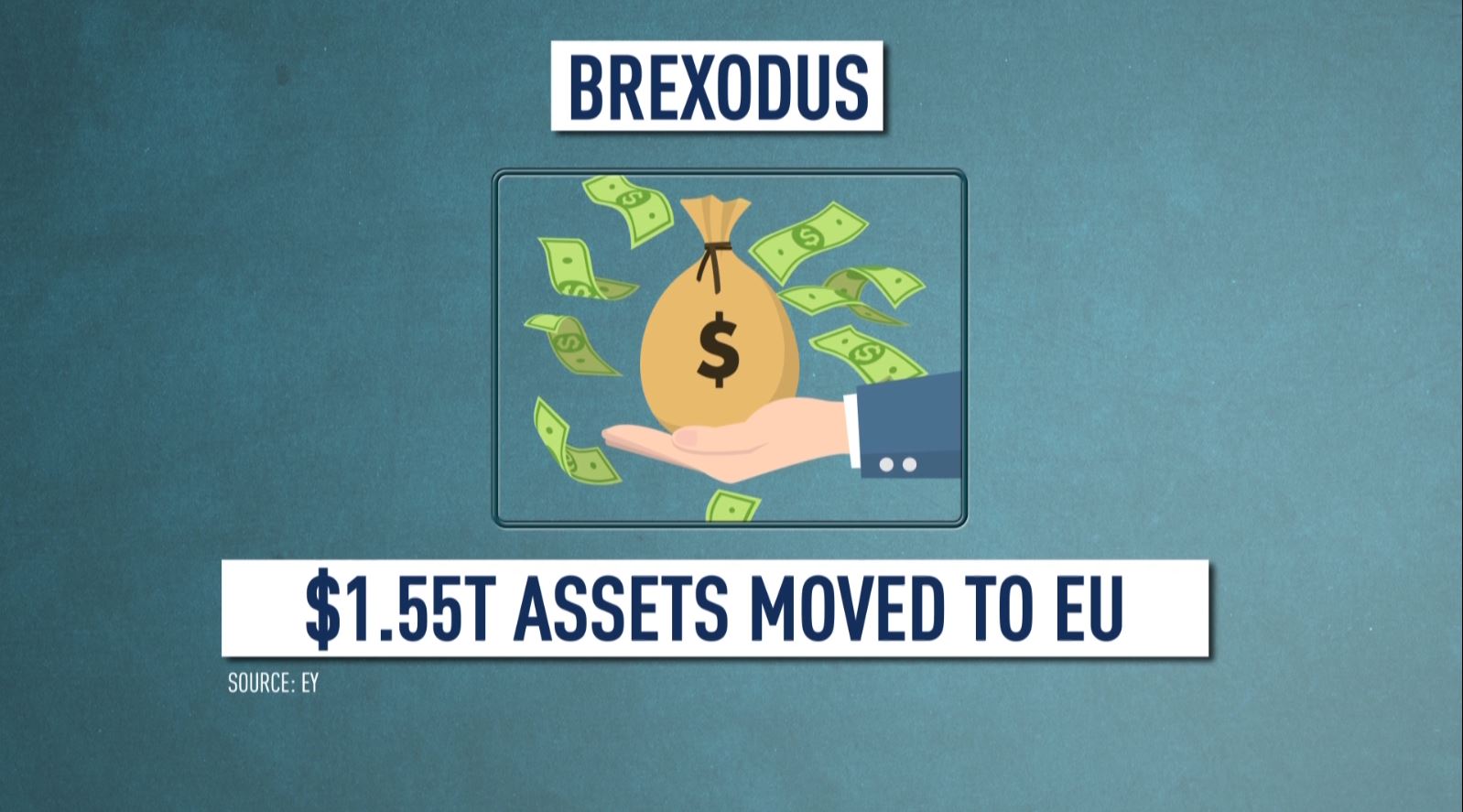 But there is no European capital-markets union yet.

"If I was the European Union I would say, 'ok, I want this to come over here.' Then where is the here? You have got Amsterdam, Hamburg, Dublin, Paris, Stockholm, all of which are not a united front, they are all their own thing," said Reid.

Plus the talent pool doesn't always follow the money. If a company is based in London and wants to go to Frankfurt, there is no guarantee that their favorite lawyer, style of asset management they are used to, will go to Frankfurt as well. The value of London is something that is very difficult to create.

Yet, as a big net exporter of financial services, London is on the back foot. the EU has ruled out "equivalence" in several key areas including investment banking sales and trading and retail banking. Perhaps Brussels is playing tough to deter others from leaving the bloc, but that has implications for financial stability.

Brexit highlights the many challenges facing investors, bankers, lawyers, accountants, asset managers IT specialists, who have all made London their business hub and home. But Brexit is also a wake-up call for regulators and policymakers in the UK – and the EU – to set a clear strategic direction for financial services.