You have reached the cached page for http://www.indianaties.com/2014/11/ferdinand-marsischky-wagon-maker-from.html
Below is a snapshot of the Web page as it appeared on 1/12/2021 (the last time our crawler visited it). This is the version of the page that was used for ranking your search results. The page may have changed since we last cached it. To see what might have changed (without the highlights), go to the current page.
You searched for: +How did Pomerania get its name? We have highlighted matching words that appear in the page below.
Bing is not responsible for the content of this page.
Indiana Ties: Ferdinand Marsischky -- The Wagon Maker From Pomerania (Pommern) --- 52 Ancestors Challenge

Note: The 52 Ancestors Challenge is the creation of Amy Johnson Crow at www.nostorytoosmall.com.  She's bringing together family history writers to share ancestral stories each week in 2014.   There’s a weekly update on Amy's blog where participants leave comments linking to their stories.  Although I've not been able to keep to the once-per-week goal, I've noticed how this challenge is motivating and lots of fun to read the variation of stories of others.  Thanks again, Amy.
-----------------------------------------------------------------------------------------------------
What's Pomerania?
I've been exploring in Pomerania (German: Pommern) lately so that I could understand the region where my third great grandfather, Ferdinand Marsischky, lived.  What I have learned so far is that Pomerania history is complex!   As is the case with most of Europe, the governing powers, names and boundaries changed often as wars determined
new states.  In Ferdinand Marsischky's lifetime (approx. 1830-1900) and the timeframe that his children lived in the country, Pomerania was a province in the northeastern area of the Kingdom of Prussia (Germany).  The Baltic Sea creates its northern border. As I was saying, the history involves numerous invasions and changes in power. There are links at the bottom of this post where you can read more historic details.  For now, skip forward to a major upheaval that resulted in today's status: In 1945, long after the Marsischky sons emigrated to America and Ferdinand had died, the territory became part of Poland.
Who were our Marsischkys?
After looking at the history of Pomerania, I've decided that the Marsischky family could be Prussian/German, Polish, or Slavic.  In fact, there could be more ethnic possibilities since this region was under many rulers, even Sweden for a time. The surname Marsischky might be presumed to be Polish due to the spelling.  But, from the few pieces of information I have on the family, it appears that they were more likely German. The family was/is Lutheran, which also coincides with the history of many areas of northern Europe/Prussia after the Protestant Reformation and the Germanic influence.
How and where did Ferdinand Live?

On the map I am posting of Europe in 1866, you can see from my red arrow the vicinity of the Marsischky home - in the eastern-most region of Pomerania (called Hinter Pommern, Farther Pomerania).  In the 1850s, Ferdinand Marsischky lived in the Kreis (district/county) Stolp.  From Ferdinand's son's marriage records I know that he was born in Dumrose, a rural village in Stolp.  (Of course, due to more wars there are border changes in 1866-1871 that change this map somewhat. But Pomerania remains a part of Prussia/Germany.  After World War II, if there were any living descendants of Ferdinand in this same area, they most likely migrated to other parts of Europe when the Russian Army forced most inhabitants out and the Poles took over. The name of the towns and districts were changed when it became Poland; Dumrose is now Domaradz, and Stolp is Slupsk.)
The economy in Kreis Stolp was supported by fishing and agriculture in the 19th century. In addition to wheat and other crops, the farmers had cows, sheep, pigs, geese, chickens and hives for bees.  The Kreis was sparsely populated, and had small villages through the countryside.  Ferdinand Marsischky supported his family as a wagon maker, providing an essential service to his fellow Pomeranians.  The forests of Pomerania would have provided a good supply of timber for his trade.  His wagons were necessary for transporting products for sale, both in the surrounding villages and a short distance north to the Baltic Sea for sale or shipping to other ports.  If you were driving one of Ferdinand's wagons in Stolp you would pass through rolling hills with forests and farms.  And as you reached the small town of Dumrose the countryside became more flat.  That's when you might pass by the estate or manor house of the local nobility. I would guess that family purchased the upscale model of Ferdinand's wagons!
Here's a nice description of the area from http://www.genemaas.net/Pommern.htm:  "In the rural countryside, everyone lived in small villages often centered around the landed estates (Guts). The Guts generally consisted of a large manor house, several huge barns and stables and often a flour mill or distillery.  A majority of the villages had one church, the Evangelical Church, with an adjoining cemetery.  Most had less than a few hundred inhabitants living in a few dozen houses or households.  In some villages, homes simply lined both sides of the road (a plan followed by the Wends); in others, homes were clustered around a central commons with the manor house at one end and the church at the other (Germanic plan).  These communal villages not only provided protection for the residents but facilitated easy access to the fields that radiated outward from the village."
I don't yet know Ferdinand's exact life span, but an estimate would be approximately 1830 to 1900.   We know he was living in Stolp County in the mid 19th century, when he would have seen Pomerania get its first overland railways, including narrow gauge railways to transport crops.  The railroad and other eventual means of transportation, of course, impacted Ferdinand's wagon-making business.  He could foresee his trade disappearing.   And probably these cultural changes were an influence on how the Marsischky family looked for the next generation's livelihoods. These developments and others involving politics, economic hardships and wars must have weighed on Ferdinand's mind as a father.  Can we think of the conversations with his children about joining the huge number of fellow citizens leaving their homeland for opportunities in America?  Presuming that Ferdinand and his wife, Charlotte, were still alive in 1881, we can only imagine the family conversation as their son, Wilhelm, sat with them to discuss the decision that he and his wife, Carrie, made to travel with their four children to America to establish a new home. But that's another story.
Ferdinand Marsischky, the wagon maker, most likely remained in Pomerania until his death.  I have no indication that he came to America with his children. But, did he migrate to Berlin or another larger city for employment?  Or to Russia?  This place called Pomerania has captured my attention. I hope to have more of Ferdinand's story in time.
To see the Family Group details for Ferdinand and Charlotte Marsischky, CLICK HERE.   Do you have a Marsischky story to share?   Thanks for visiting Indiana Ties

Hi: Your own stories or suggestions are welcome here any time. Thanks for being a part of Indiana Ties.

We're glad you're here! Indiana Ties includes family history, photos, research and just fun. If you're searching for a specific subject, you may want to use the search box at the bottom of this column.
I would be happy to hear from you about your explorations at Indiana Ties. Send me comments, suggestions or questions using the box below.
Happy hunting,
Nancy Hurley

Choose A Topic Below: 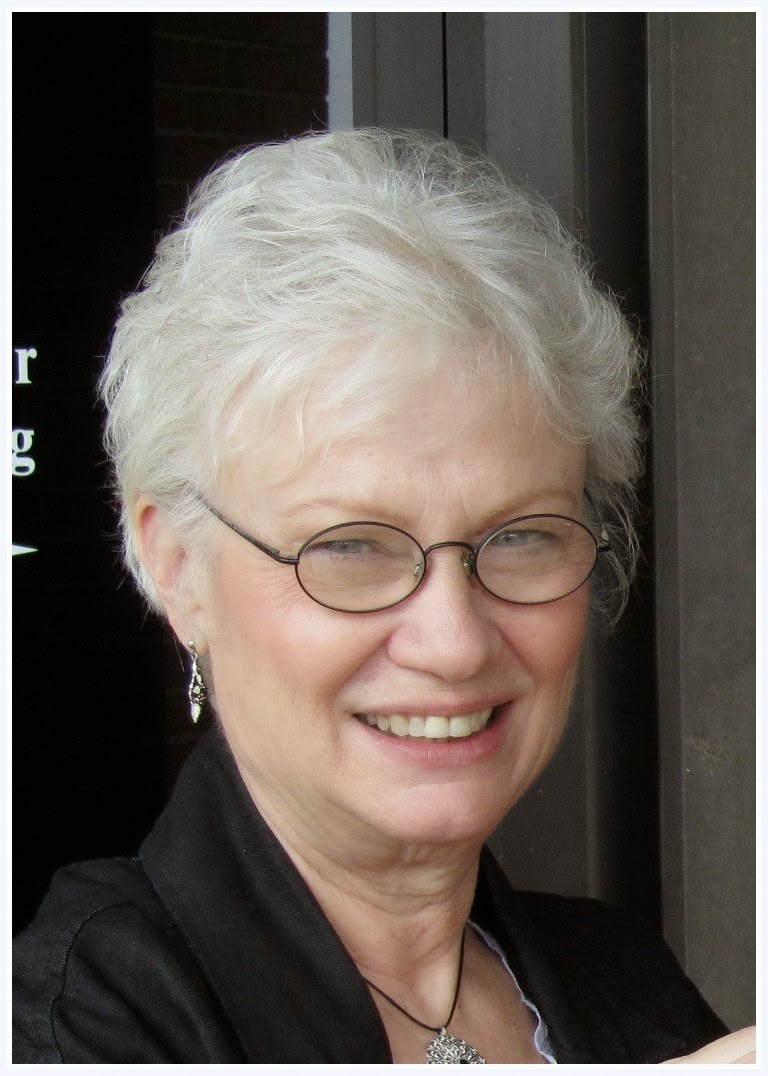 Do we have a family tie? Is there something you didn't find here? My message form is at the top of this column.