You have reached the cached page for https://kitsapmuseum.org/
Below is a snapshot of the Web page as it appeared on 10/25/2020 (the last time our crawler visited it). This is the version of the page that was used for ranking your search results. The page may have changed since we last cached it. To see what might have changed (without the highlights), go to the current page.
You searched for: +Historical Museum We have highlighted matching words that appear in the page below.
Bing is not responsible for the content of this page.
Kitsap County Historical Society & Museum | Visit, Remember, Learn.
(360) 479-6226 info@kitsapmuseum.org 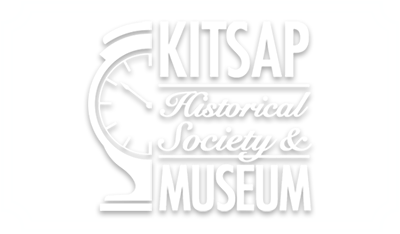 Kitsap County Historical Society & Museum is involved with & host many events through out the year. Review our upcoming events here.

Congratulations to our Museum Curator, Jeanine Greco, and KCHS Member Joann Oligario, on winning the Washington State Historical Society's 2020 Peace and Friendship Award! The award was for their work on the exhibit "Beyond Borders: The Indipino Community of...

END_OF_DOCUMENT_TOKEN_TO_BE_REPLACED 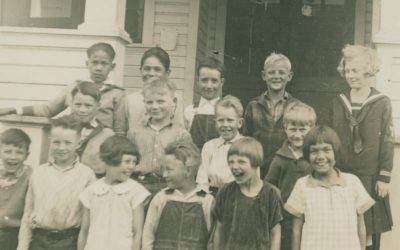 Your tax-deductible donation helps us fulfill our mission to collect, preserve, and exhibit Kitsap County history.

END_OF_DOCUMENT_TOKEN_TO_BE_REPLACED 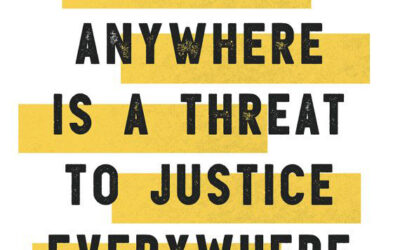 Statement from Staff and Board of Directors

We stand in solidarity with #BlackLivesMatter and protesters in our community and  around the nation. We mourn the losses of George Floyd, Breonna Taylor, Ahmaud Arbery, and so many others who have lost their lives to police violence. We want you to...

The mission of the Kitsap County Historical Society & Museum is to collect, preserve, and exhibit the diverse culture, heritage, and history of Kitsap County for the education and enjoyment of the public. 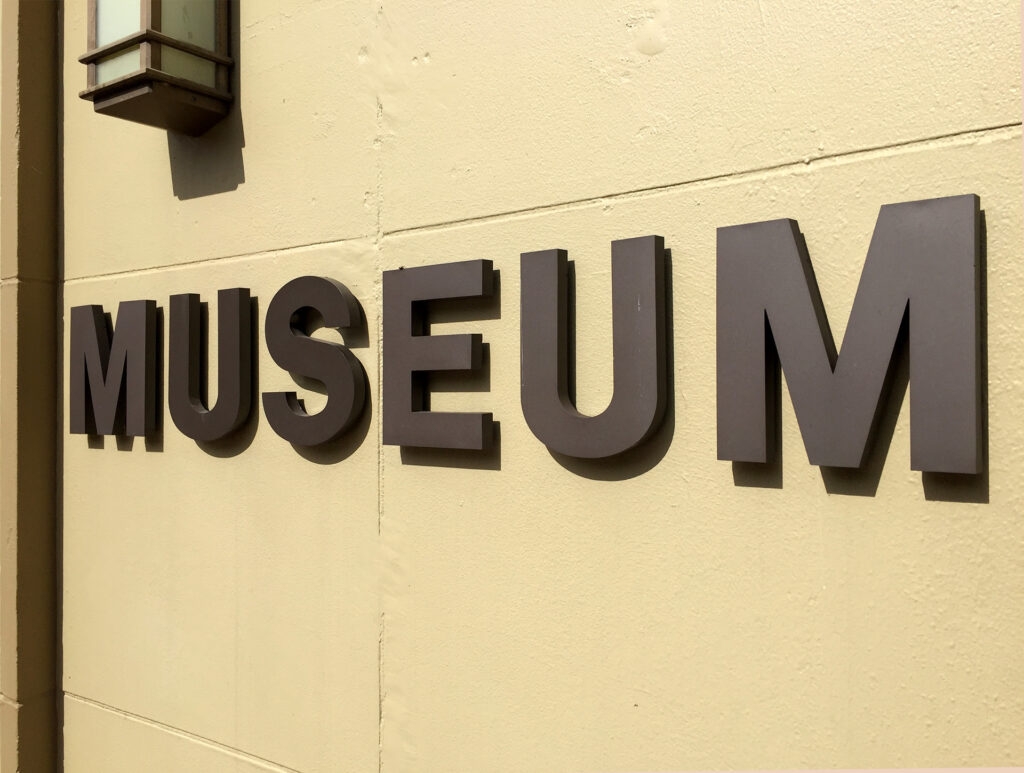 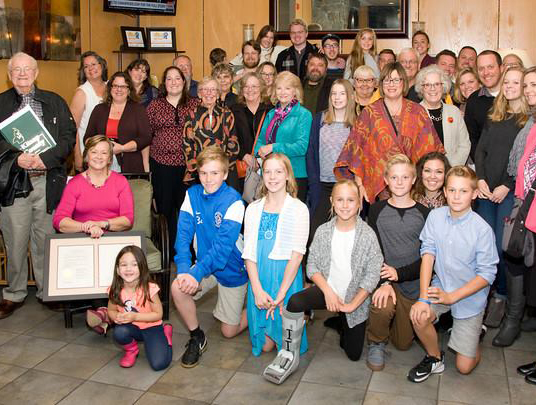 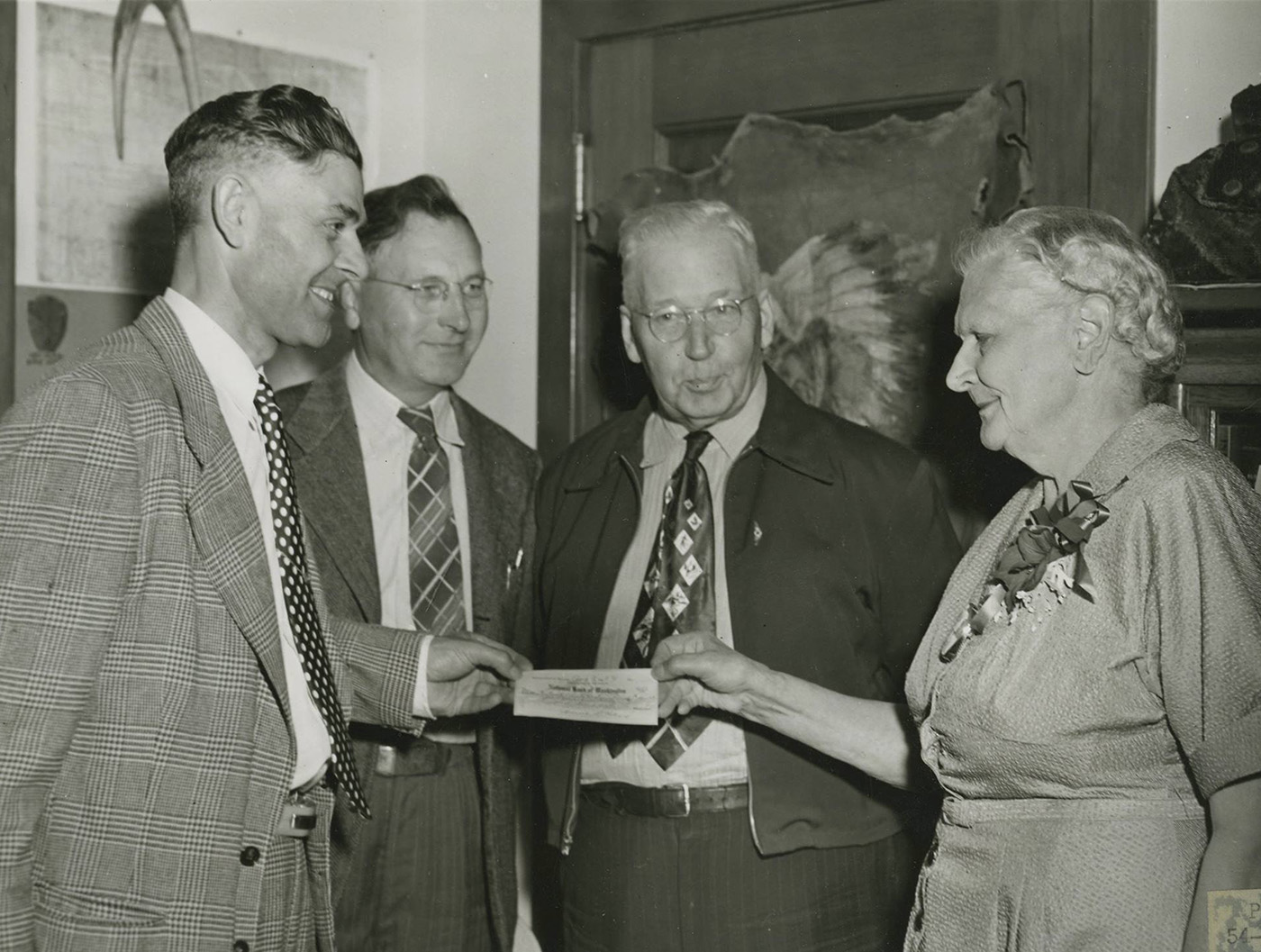 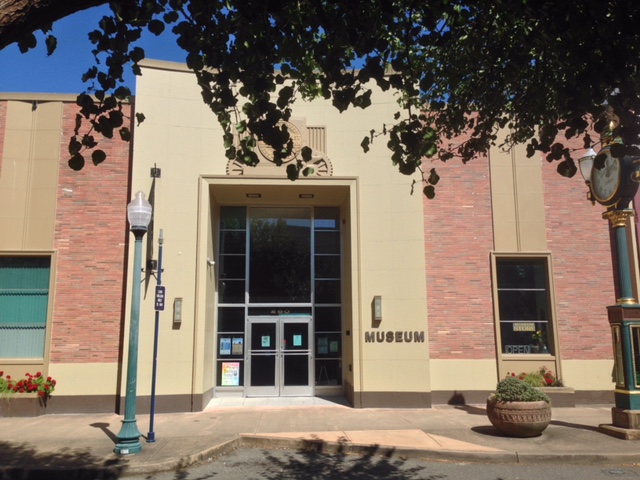 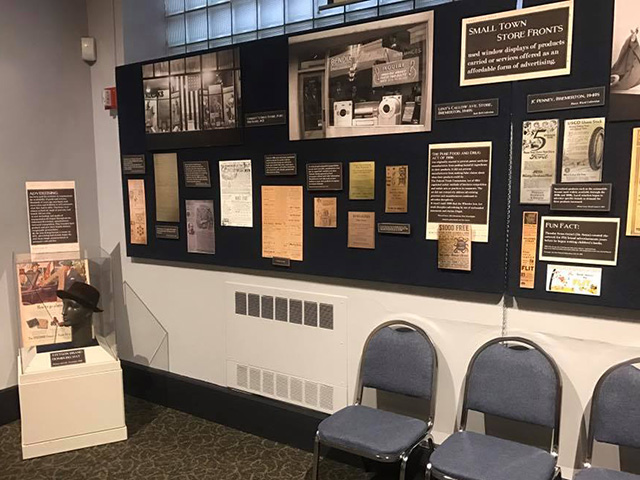 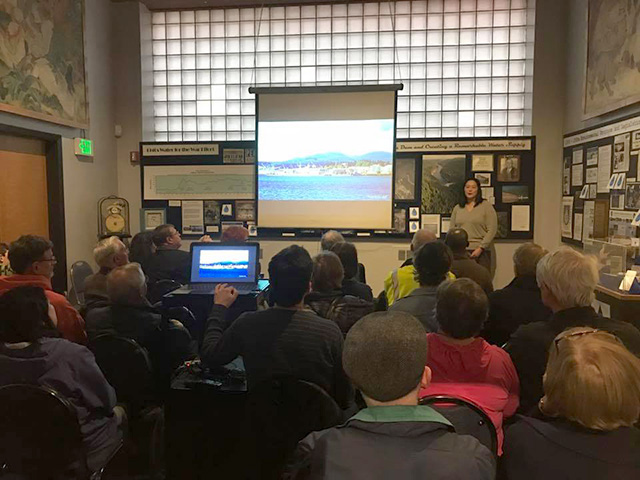 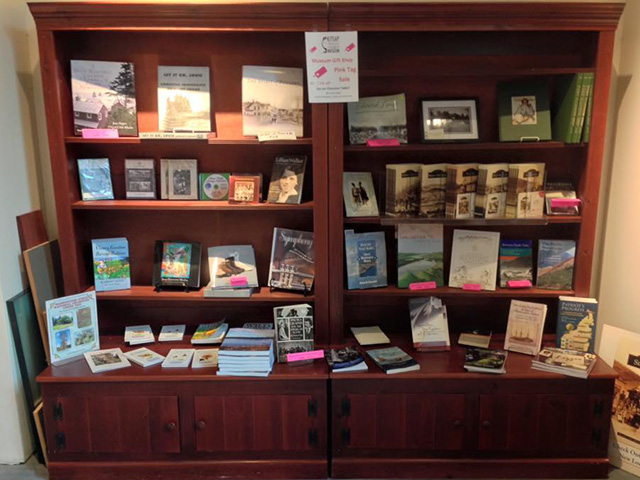 They’re talking about us…

“This museum is marvelous. There is so much to see.”
“So well collected and displayed.”
“Reminds me of life at my grandparents’ home.”
“It’s great having the two museums together.”
“Love this museum. Things you’ve only seen in books are right here! Had a wonderful time.”
“So good to reconnect with our roots, where we grew up, and that you are taking care of these things for us.”