You have reached the cached page for https://www.themoviedb.org/person/278-gustavo-santaolalla
Below is a snapshot of the Web page as it appeared on 11/25/2020 (the last time our crawler visited it). This is the version of the page that was used for ranking your search results. The page may have changed since we last cached it. To see what might have changed (without the highlights), go to the current page.
You searched for: +Gustavo Santaolalla wikipedia We have highlighted matching words that appear in the page below.
Bing is not responsible for the content of this page.
Gustavo Santaolalla — The Movie Database (TMDb) 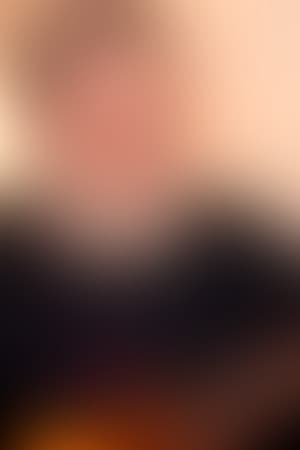 Login to report an issue

Gustavo Alfredo Santaolalla (born 19 August 1951) is an Argentine musician, film composer and producer. He has won two Academy Awards for Best Original Score in two consecutive years, for Brokeback Mountain in 2005 and Babel in 2006.

Description above from the Wikipedia article Gustavo Santaolalla, licensed under CC-BY-SA, full list of contributors on Wikipedia.

Have a few minutes to participate in a survey? We're interested to hear what you think about TMDb.

Complete Survey No thanks

Can't find a movie or TV show? Login to create it.

On all image pages

On all edit pages

Want to rate or add this item to a list?