You have reached the cached page for https://www.visitbuffaloniagara.com/buffalo-architectural-spotlight-the-guaranty-building/
Below is a snapshot of the Web page as it appeared on 12/4/2020 (the last time our crawler visited it). This is the version of the page that was used for ranking your search results. The page may have changed since we last cached it. To see what might have changed (without the highlights), go to the current page.
You searched for: +Guaranty Building Buffalo We have highlighted matching words that appear in the page below.
Bing is not responsible for the content of this page.
Buffalo Architectural Spotlight: The Guaranty Building - Visit Buffalo Niagara
Español
Français
Deutsch
中国
日本の
Português
Italiano
Covid-19
Update for Buffalo and Erie County

Every morning on my way to work, I walk past an American masterpiece.

The Guaranty Building has stood proudly at the corner of Church and Pearl Streets for more than 120 years. Buffalo businessman Hascal L. Taylor commissioned the architecture team of Adler and Sullivan to build “the largest and best office building in the city.” 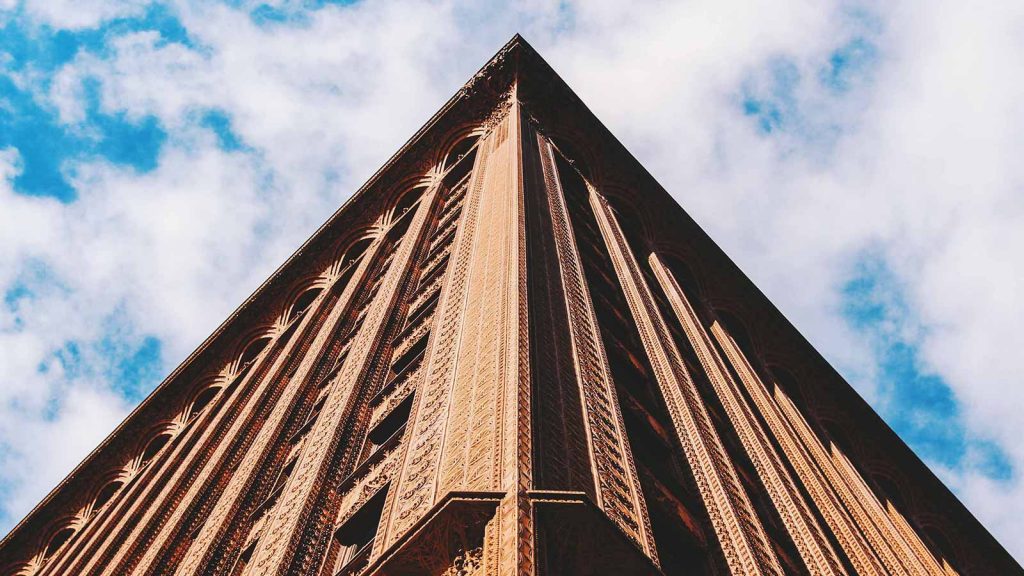 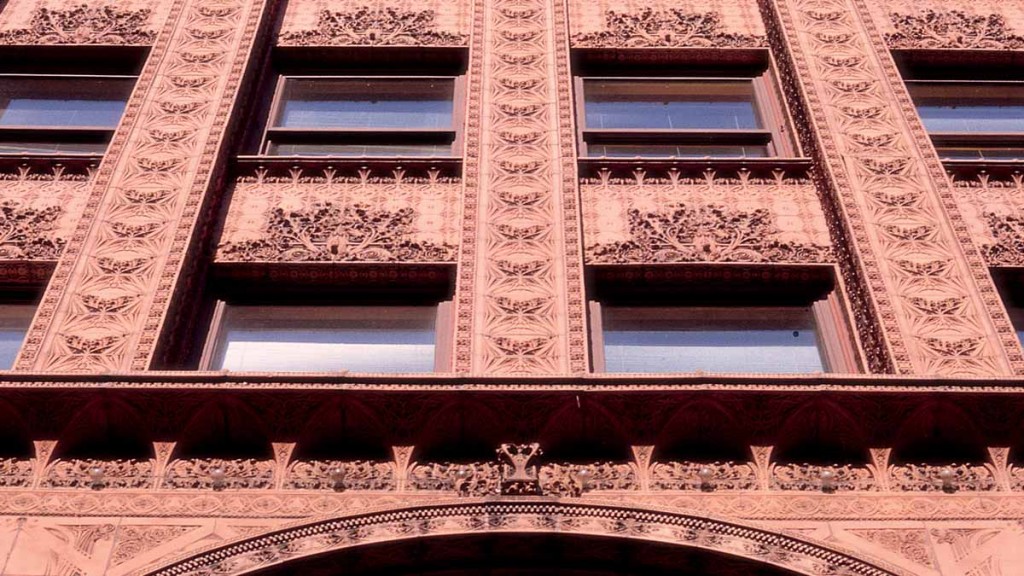 Taylor died before the building was complete, but he would undoubtedly be proud of the results. Considered a prototype for the modern skyscraper, the Guaranty features a delicately detailed terra cotta façade and sumptuous interior that has made it a staple of architecture textbooks and a destination for lovers of great design from around the world. Stand in front of the Guaranty and look up; the building’s intricacies and texture are jaw-dropping. Now, there’s more to see at the Guaranty than ever before thanks to the building’s first floor interpretive center. The presence of the center (open on weekdays) and its exhibits, models and displays will give visitors an even deeper understanding of this great American building.

The building became one of architect Louis Sullivan’s most famous; Sullivan, along with Frank Lloyd Wright and Henry Hobson Richardson, are considered the big three American architects who left their mark on Buffalo. 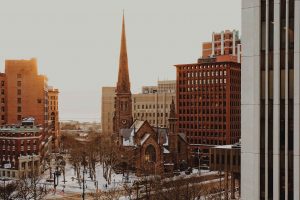 Now, each architect’s signature designs are being prepared for the New Buffalo. Between the Guaranty’s interpretive center, the completion of Wright’s Martin House restoration, and the redevelopment of the Richardson Olmsted Campus after 40 years of dormancy, Buffalo has cemented its status as a leading American city for architectural tourism.

Brian Hayden served as Visit Buffalo Niagara's Communications Manager from 2014 to 2020 after working as a newspaper reporter and social media manager in Northern New York. Tweet to him @brian_hayden.