You have reached the cached page for https://hellobuffalohikes.com/the-guaranty-building-buffalos-first-skyscraper/
Below is a snapshot of the Web page as it appeared on 1/17/2021 (the last time our crawler visited it). This is the version of the page that was used for ranking your search results. The page may have changed since we last cached it. To see what might have changed (without the highlights), go to the current page.
You searched for: +Guaranty Building Buffalo We have highlighted matching words that appear in the page below.
Bing is not responsible for the content of this page.
The Guaranty Building: Buffalo's First Skyscraper - Hello Buffalo!
elzelasko@gmail.com 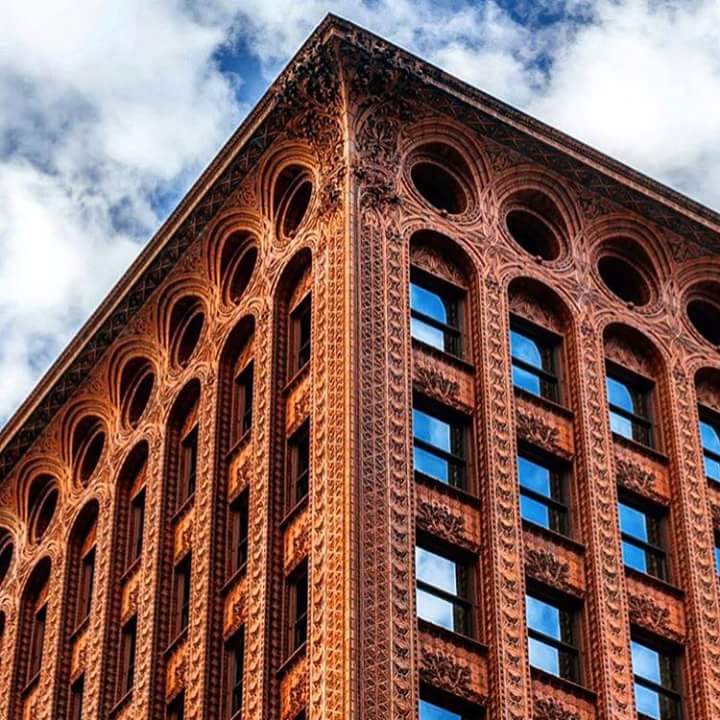 The year is 1895.  Buffalo is booming. Hascal Taylor, a Buffalo businessman commissions the Chicago based architectural firm of Dankmar Adler and Louis Sullivan to build the “largest and best office building in the city”.

They design a skyscraper with a steel framed construction, which is all new in 1895.  They plan to wrap the steel frame in fireproof, decorative terra cotta. Taylor loves it and plans are made to begin building.

Unfortunately, Taylor passes away shortly before construction begins. The Guaranty Construction Company, also based in Chicago and who was contracted to build, acquires the site and builds the building anyway.  Hence the name Guaranty Building. It is completed and becomes the tallest building in Buffalo. At thirteen stories, it is our first skyscraper.

In 1898 the Guaranty Construction Company defaults on their loan, and the Prudential Insurance Company refinances the mortgage. The building is renamed The Prudential Building. Both names still appear on the building today. 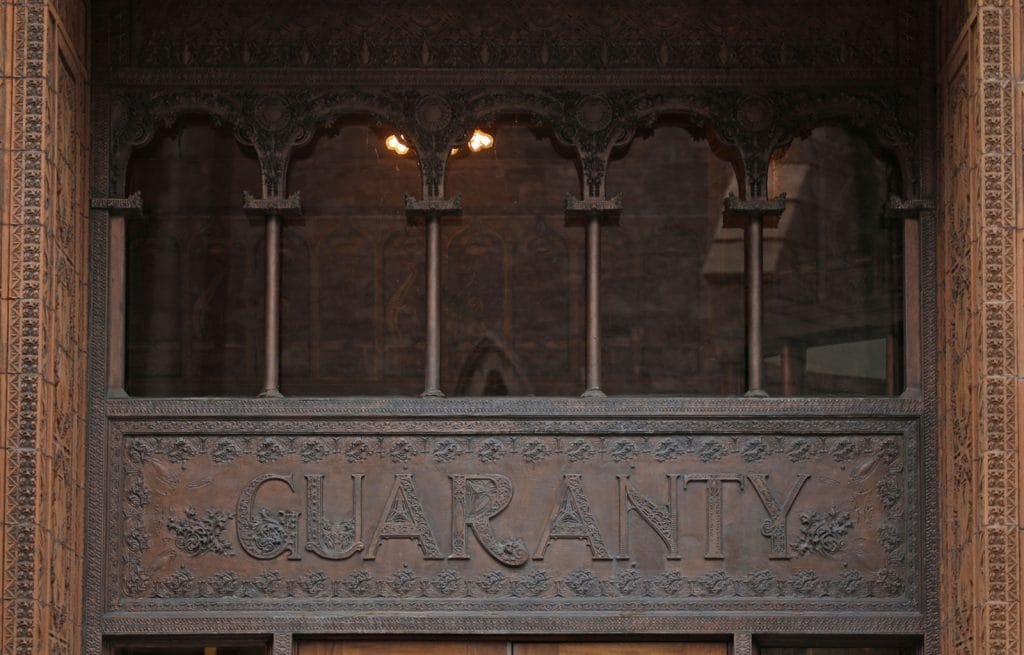 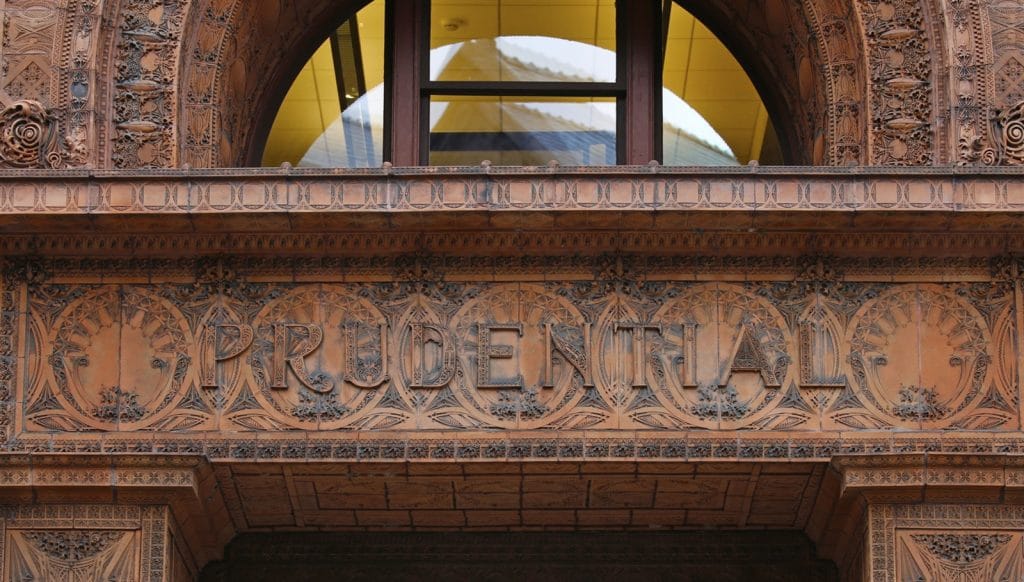 Adler and Sullivan were pioneers in steel frame construction. With the invention of the elevator in the 1850’s, and the general crowding of urban areas, architects were looking for ways to build higher.  Steel frame construction was the way to go, and Adler & Sullivan lead the way in the new field of designing skyscrapers in the 1890’s. The Guaranty Building is a perfect example of their genius. 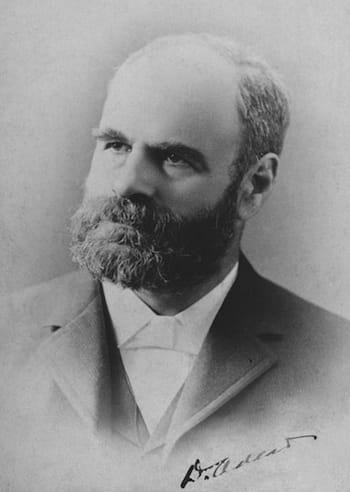 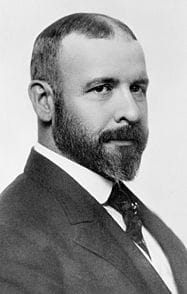 Adler was the engineer who made the building work, while Sullivan had the artistic vision.  They believed that form follows function, and they lived it through their work. Sullivan designed each piece of terra cotta on the outside of the building, depicting a seed (tree) of life motif and emphasizing the verticality of the building, drawing your eye upward. Inside, he designed  the bronze elevator cages, the art nouveau lobby skylight (now backlit), the mosaic tile design on the walls, right down to the brass door handles.

It is said that every architecture student in the country studies this building. And it’s easy to see why. Sullivan is widely regarded as one of the top three architects the US has ever seen.   H.H. Richardson & Frank Lloyd Wright being the other two. Both have important examples of their work here in Buffalo as well.   But those are topics for other posts.

The Guaranty Building is one of Sullivan’s best works.  It’s incredible that it barely survived the demolition frenzy the country embarked upon in the 1960’s, 70’s and 80’s.  And lucky for us, it was saved from the wrecking ball by preservationist Jack Randall, with the help of Senator Daniel Patrick Moynihan in the late 1970’s after it suffered damage on several floors due to a fire.

In 2002, Buffalo’s largest and oldest law firm, Hodgson Russ bought the building and renamed it the Guaranty Building.  They began an extensive restoration that included the creation of an interpretive center on the first floor showing the history of the building complete with a model of the original building, a video highlighting its history, and terra cotta molds used to restore worn or damaged exterior tiles.  Not to mention the exterior work on the terra cotta, done by Boston Valley Terra Cotta, a local firm, the foundation work, and the ongoing maintenance of keeping the building in top shape.

Buffalo has a treasure trove of beautiful buildings in its downtown district.  The Guaranty Building is hiding in plain sight at the southwest corner of Church and Pearl Streets.  If you have the chance, get up close to it in order to really see the detail of Sullivan’s work. Stand at the corner and look up at the tree of life, you’ll be amazed at the detail!

Hello Buffalo! Love this one! @forestlawnbuffalo

Hello Buffalo! The tributes to loved ones here @fo

Hello Buffalo!! Another gray day, but I still got

Hello Buffalo! This tree.... If this tree could ta

Hello Buffalo! Just a hop, skip and a jump away in

Hello Buffalo! Pretty sure this is Snyder, seen on

Hello Buffalo! Pretty even on a day such as this!

Hello Buffalo! What do you really know about OLV?

Hello Buffalo! What a window! And that wrought iro

Hello Buffalo! This fantastic home is in the middl