You have reached the cached page for https://cosmopolite.media/politics/how-many-children-do-jen-psaki-and-gregory-mecher-have
Below is a snapshot of the Web page as it appeared on 10/17/2021 (the last time our crawler visited it). This is the version of the page that was used for ranking your search results. The page may have changed since we last cached it. To see what might have changed (without the highlights), go to the current page.
You searched for: +Gregory Mecher We have highlighted matching words that appear in the page below.
Bing is not responsible for the content of this page.
How many children do Jen Psaki and Gregory Mecher have? |COSMO

How many children do Jen Psaki and Gregory Mecher have?

WHITE House press secretary Jennifer Psaki and her husband Gregory Mecher have been married for over 11 years. 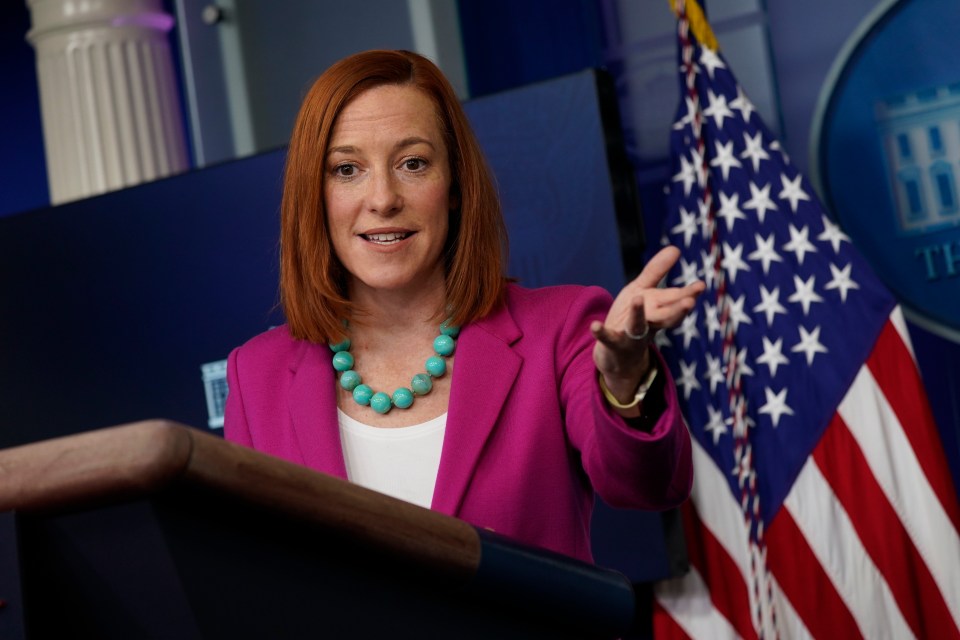 Mecher and Psaki first met in 2006 when the pair were were both working with the Democratic Congressional Campaign Committee.

Psaki and her husband have two children together.

Despite Psaki and Mercher's high-profile political careers, the couple have done everything they can to keep their children out of the spotlight.

Psaki announced in May of 2021 that she intended on leaving the White House in 2022.

Part of her decision comes from wanting to spend more time with her children.

Speaking on The Axe Files podcast, Psaki said: “I think it’s going to be time for somebody else to have this job, in a year from now or about a year from now.

The communications expert told CNN's David Axelrod the Biden administration was made aware of this beforehand.

Psaki had taken over the position from Donald Trump's press secretary Kayleigh McEnany, who has since become a vocal critic of Psaki's boss. 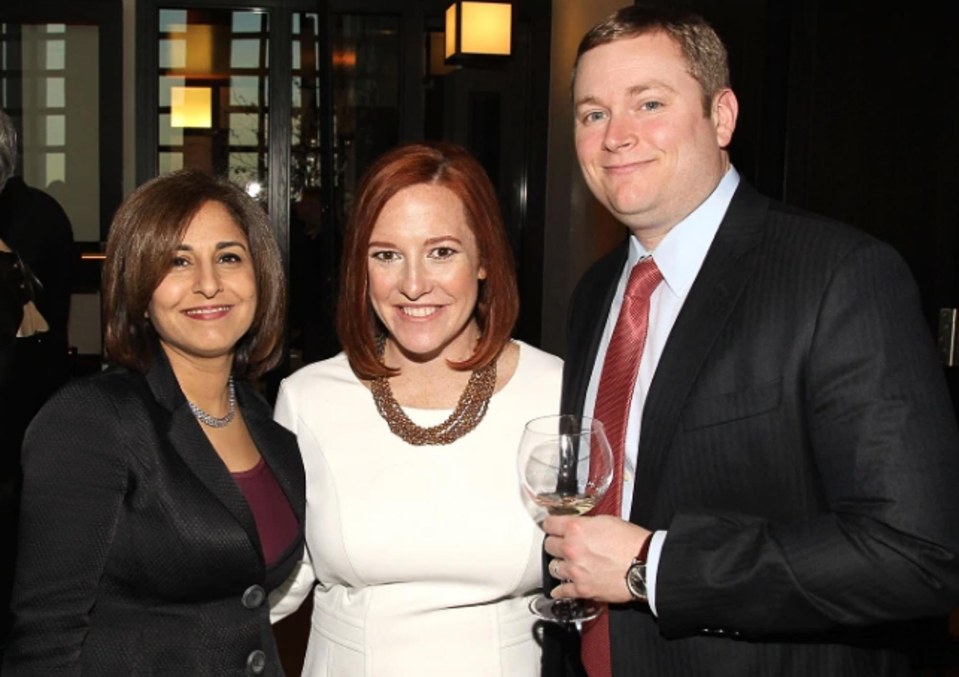 What is Jen Psaki's net worth?

This number comes from not only her career as press secretary but also from her communications career with CNN.

From her job as press secretary, she has an estimated annual salary of $183,000. 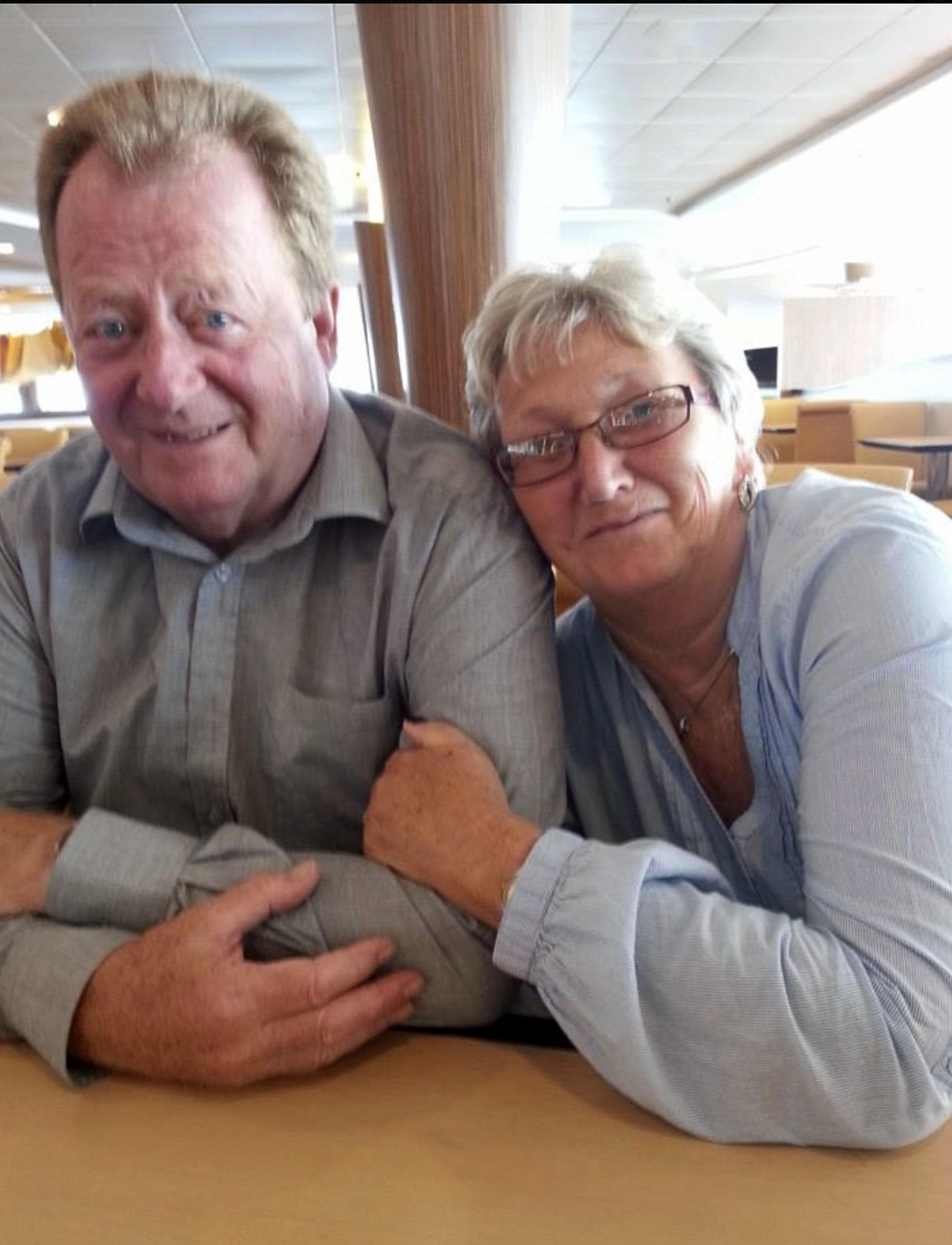