You have reached the cached page for http://www.russianlegitimist.org/grand-duchess-maria-vladimirovna-of-russia
Below is a snapshot of the Web page as it appeared on 9/25/2020 (the last time our crawler visited it). This is the version of the page that was used for ranking your search results. The page may have changed since we last cached it. To see what might have changed (without the highlights), go to the current page.
You searched for: +Grand Duchess Sophia We have highlighted matching words that appear in the page below.
Bing is not responsible for the content of this page.
Grand Duchess Maria Vladimirovna of Russia — The Russian Legitimist 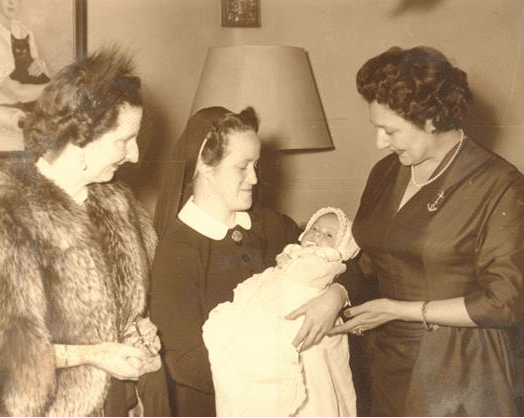 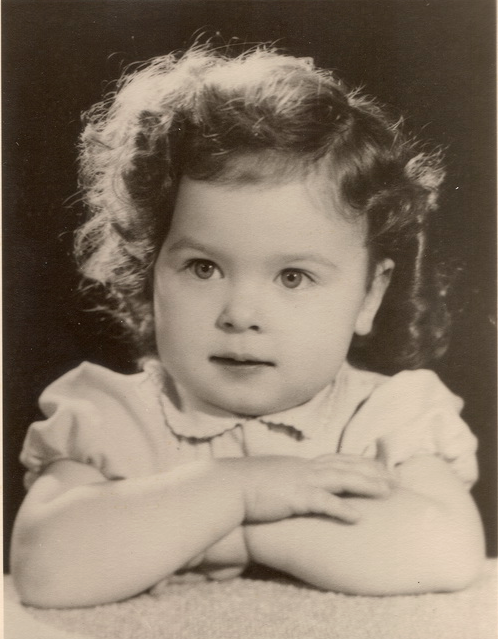 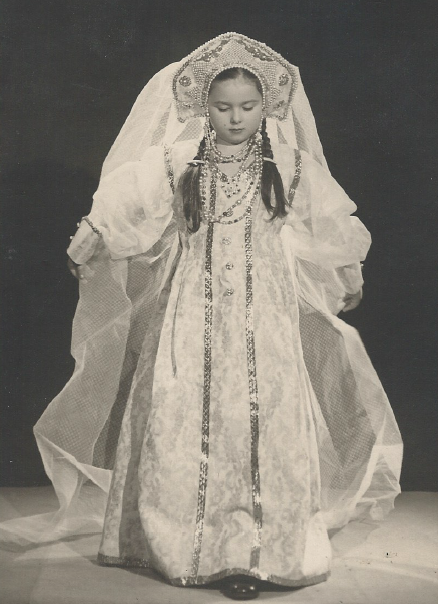 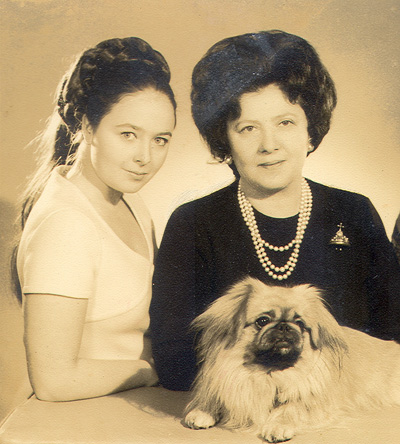 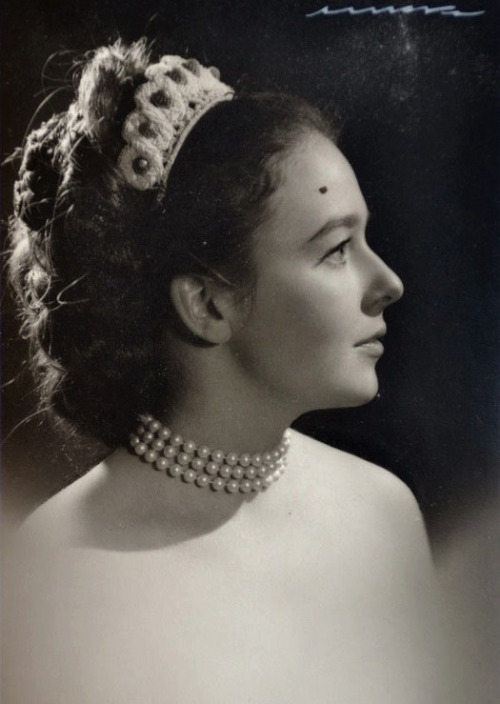 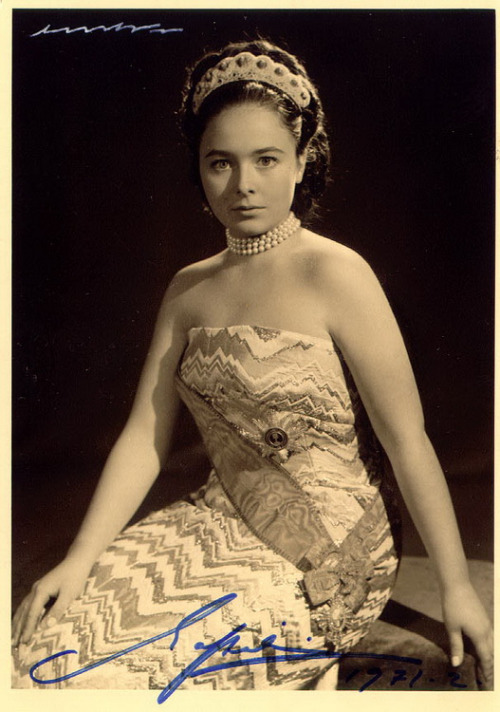 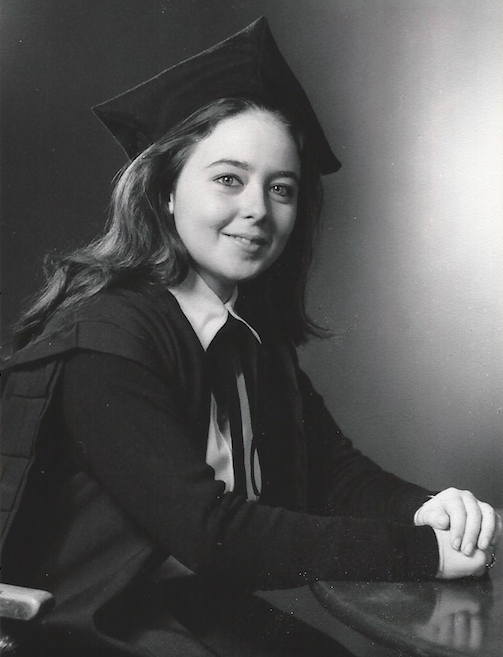 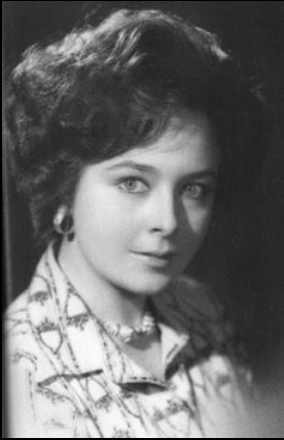 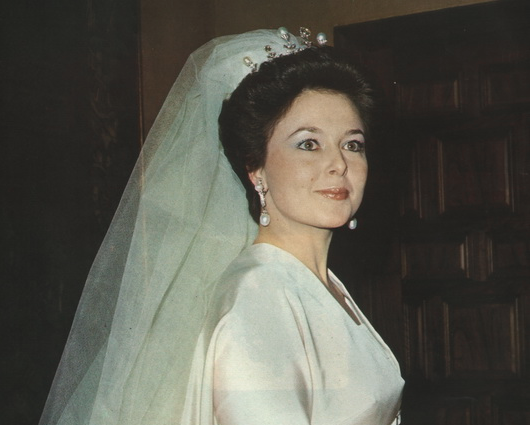 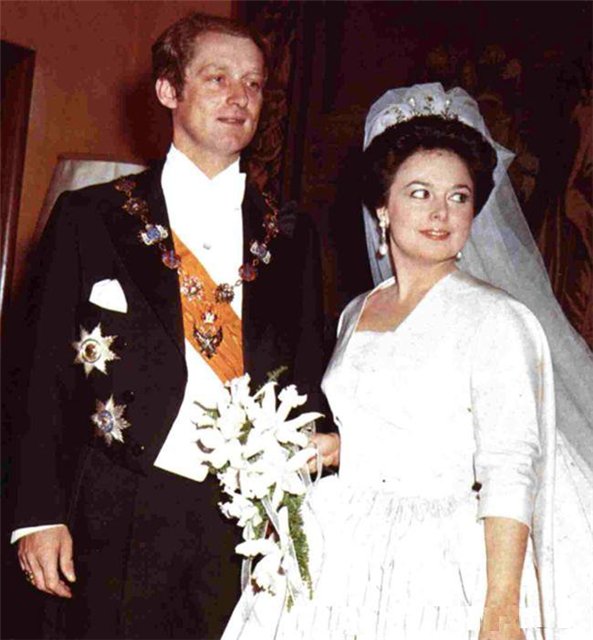 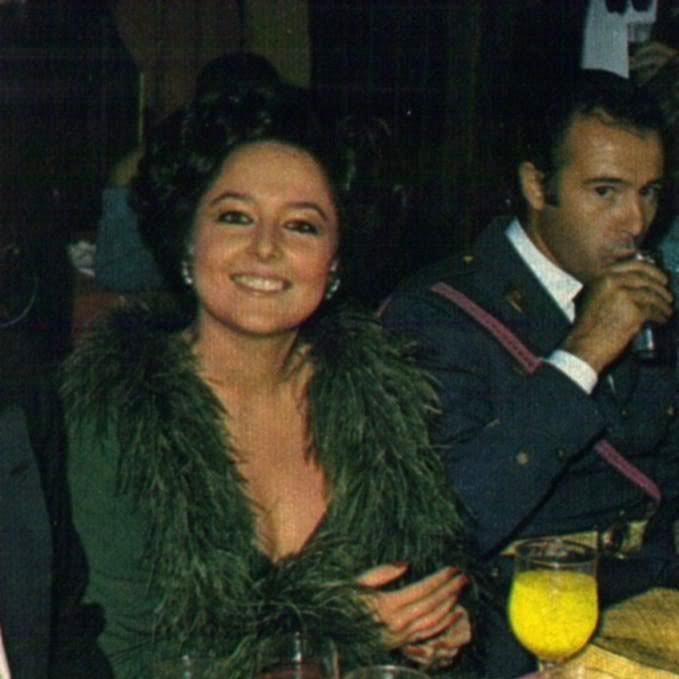 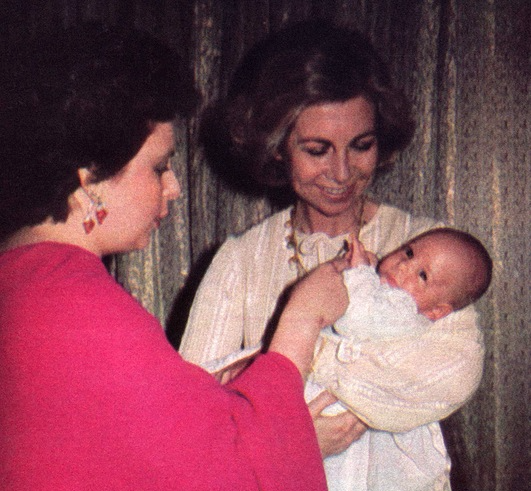 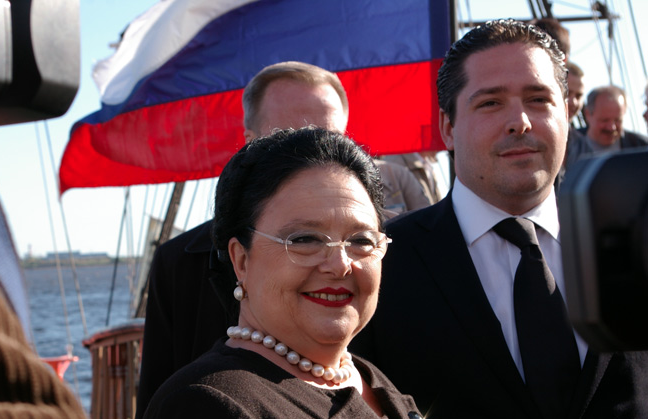 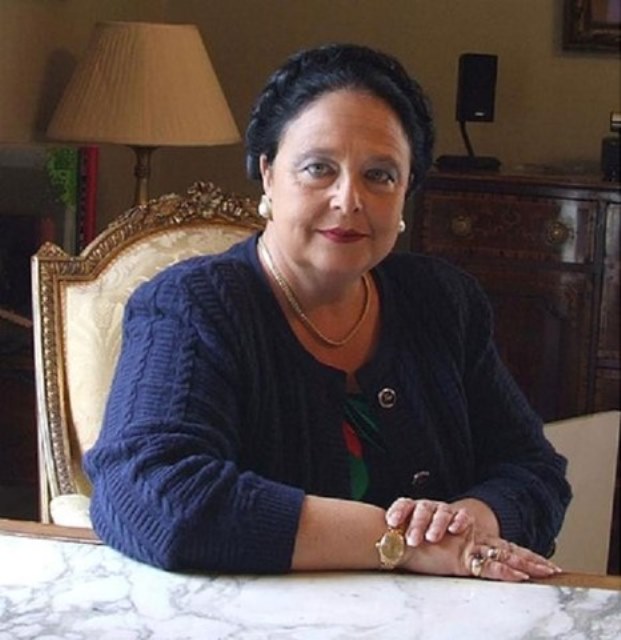 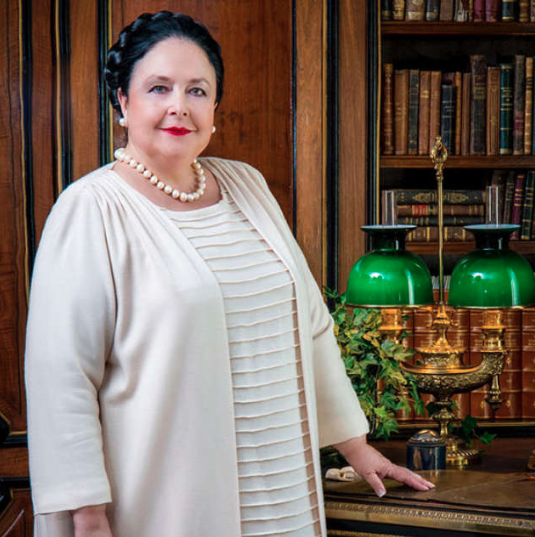 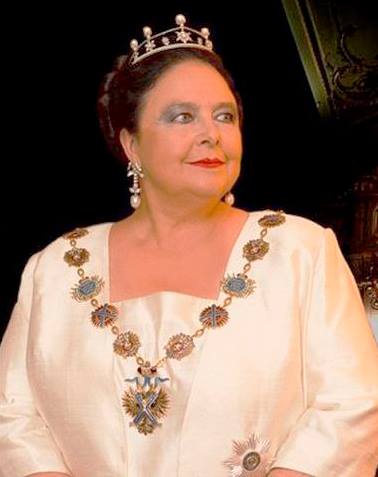 On September 22, 1976, the Grand Duchess contracted a dynastic marriage (equal marriage) with H.R.H. Prince Franz-Wilhelm of Prussia. A dynastic agreement was entered into and legally formulated between the Russian Imperial House and the Prussian Royal House prior to the wedding, according to which Prince Franz-Wilhelm converted to the Orthodox Faith and became a member of the Russian Imperial House with the name Mikhail Pavlovich and the title of Grand Duke. He also promised that any issue from this marriage would be brought up in the Orthodox Faith. Present at the Orthodox wedding in Madrid were King Juan Carlos and Queen Sophia of Spain, King Umberto II of Italy, and King Simeon II of Bulgaria, among other guests.

In 1989, Prince of the Imperial Blood Vasilii Alexandrovich (H.H. Prince Vasilii of Russia) died, leaving the Head of the Imperial House, Grand Duke Wladimir Kirillovich, as the only surviving male dynast in the dynasty. From that point on, the Grand Duchess became first in line after Her Father.

Grand Duke Wladimir Kirillovich was the last male dynast in the male line of the Romanoff Dynasty. At his death in 1992 and in accordance with Article 30 of the Fundamental Laws of the Russian Empire, the succession passed to the female line in the person of his daughter. The Grand Duchess thus became the Head of the Russian Imperial House.

Her Imperial Highness was educated at Oxford University. In addition to Russian, the Grand Duchess is fluent in English, French, and Spanish. Her first visit to Russia was in April 1992 to attend the funeral of her father, Grand Duke Wladimir Kirillovich in St. Petersburg. Since that time, Her Imperial Highness has made numerous trips to Russia, carrying on the duties of her father and attempting to help her fellow countrymen in this difficult transitional period. In her speeches she constantly emphasizes that she wishes to be of service to Russia in any way that she can.  In terms of a possible restoration of the monarchy, she has stated that, like her father and grandfather before her, she as Head of the Imperial House is always ready to serve, but that under no circumstances does she wish Monarchy to be imposed on the Russian people against their will.  She has stressed that she views the Imperial House as a civic, cultural and historical institution.  The goal she has set for herself as dynastic head and for her son as heir is to work, in close cooperation with the Patriarch of the Russian Orthodox Church, to further efforts to preserve Russia’s historical and cultural patrimony and to assist and support Russian charitable organizations.

In his congratulatory message to Grand Duchess Maria of Russia on her 50th birthday, His Holiness Patriarch Alexis II of Moscow and All Russia characterized her as a “faithful and ardent servant of the Lord God,” adding:  “I would like to express to you my profound recognition and gratitude for your tireless and active participation in the fate of the Russian State, in its fundamental moral and social rebirth, and in all its sorrows and joys. It is especially pleasing to see your sincere devotion to Holy Orthodoxy….  It is obvious to all who know you that in your private life, you are guided by the best traditions which are exemplified in the life of the Holy Righteous Princess Olga.”

In 2003, Patriarch Alexis II awarded the Head of the Russian Imperial House the Church’s Order of St. Olga I Class, and in 2004, the Patriarch accepted from the Grand Duchess the highest dynastic award—the Imperial Order of St. Andrew the First-Called.

Similarly, in his congratulatory message on Her Imperial Highness’s 55th birthday, Patriarch Kirill I of Moscow and all Russia noted that “you are the embodiment of a Russian Grand Duchess:  noble, wise, compassionate, and consumed with a genuine love for Russia.  Though you may reside far from Russia, you continue to take an active part in its life, rejoicing when there are triumphs and empathizing when there are trials.  It is deeply gratifying to know that, even in these new historical circumstances, you are making a significant contribution to the building of Russia’s global standing on the basis of spiritual and moral values, and the centuries-old traditions of the Russian people.  The Russian Orthodox Church remains the preserver of the historical memory of the Russian people, and supports, as it has traditionally, the warmest possible relations with the Russian Imperial House.”

In 2012, the Grand Duchess Maria marked her 20th year as head of the dynasty.