You have reached the cached page for https://www.movingto-germany.com/frankfurt/
Below is a snapshot of the Web page as it appeared on 9/22/2020 (the last time our crawler visited it). This is the version of the page that was used for ranking your search results. The page may have changed since we last cached it. To see what might have changed (without the highlights), go to the current page.
You searched for: +Frankfurt Germany We have highlighted matching words that appear in the page below.
Bing is not responsible for the content of this page.
Living in Frankfurt - The Ultimate Guide for a Successful Start

The Ultimate Living in Frankfurt Guide 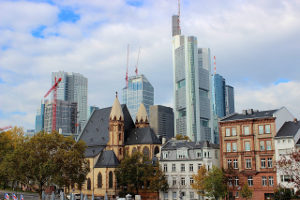 If you decided to live in Frankfurt you made the perfect decision – no matter if you move to Frankfurt for personal reasons or because you got a job in the city.

Frankfurt is probably the only city in Germany that looks like an American city with a proper skyline.

Some people refer to Frankfurt also as Mainhatten – a mix for Manhatten and Main, the river that flows through the city.

Most German banks have their headquarter in Frankfurt – e.g. Deutsche Bank or the EZB (European Central Bank) to name a few – as well as the German stock exchange.

Frankfurt is not only all about banking and stock exchange. Frankfurt and the sourrounding area, called Taunus, offer a lot of possibilities to relax and enjoy nature.

But before you can enjoy Frankfurt to the fullest there are some tasks that should be taken care of first.

With our help tasks like opening a German bank accout are going to be almost fun. Why fun?

Because you will save a lot of money with our insider tips that you can spend on more fun things like Apfelwein (Cider). 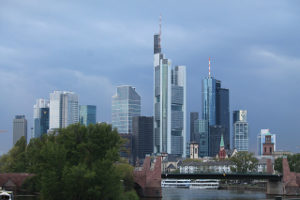 With around 700.000 inhabitants Frankfurt is one of the biggest cities in Germany.

There are 16 different Neighborhoods in Frankfurt – but which is the most suitable one for you?

Well depending on what you are planning to do in Frankfurt – work, study, party, etc. – each neighborhood has something to offer for you or not.

Best to continue reading about the best neighborhoods in Frankfurt for more detailed information.

Quality of life in Frankfurt is very high – a lot of well paid jobs, especially in the finance sector, and a lot of green in and around the city.

Furthermore Frankfurt offers a lot of cultural highlights such as theatres, museums and a football team in the Bundesliga 🙂

Living in Frankfurt also means getting to know their culture – one of the coolest things is that you can find many so called Weinstuben, which are bars where you can enjoy some of the best cider that you can get anywhere.

Weather in Frankfurt is very pleasant, warm in summer and cold in winter.

That is the way it is supposed to be, not like in some other places in Germany where it seems to be that there are only 3 seasons (meaning after spring comes autumn).

So if you like to spend time outside enjoying nature you are gonna love living in Frankfurt.

In case you have been unsure whether or not you should be moving to Frankfurt – now is the time.

The city is famous for it’s cultural offering, countless galleries and museums and a vibrant party scene. Frankfurt is home to many electro clubs that are know in the whole of Germany.

Finding a job in Frankfurt is also quite easy, especially if you are seeking employment in the finance sector.

So pack your stuff and move to Frankfurt now – the timing could not be any better. 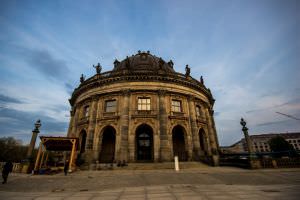 Table of Contents of this Article 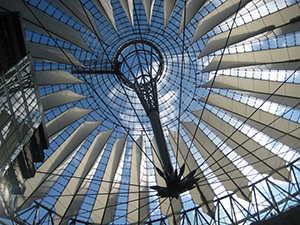