Frances Villiers, Countess of Jersey was one of the mistresses of King George IV of the United Kingdom from 1793 until 1807. 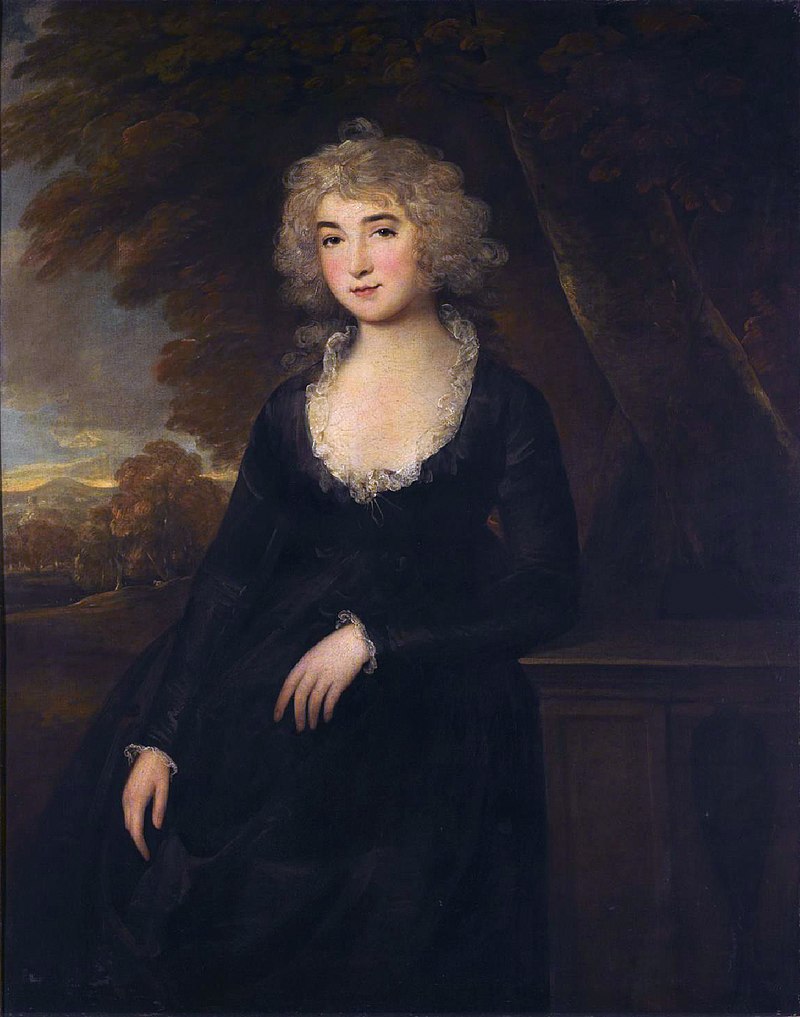 Frances Twysden was born in London on February 25, 1753, the daughter of the late Rt. Rev. Dr. Philip Twysden, Lord Bishop of Raphoe, and his second wife, Frances Carter. Rev. Twysden was a younger son of Sir William Twysden, 5th Baronet of Roydon Hall. He died in November 1752, prior to Frances’s birth, after allegedly being shot while trying to rob a stagecoach. She had one older sister, Mary (born 1751), who died in infancy.

On March 26, 1770, Frances married George Bussy Villiers, 4th Earl of Jersey, who was more than twice her age. Villers had served in the House of Commons from 1756 until 1769 when he inherited the Earldom and took his seat in the House of Lords. He was a Lord of the Admiralty from 1761-1763, became a member of the Privy Council in 1765, and served as Vice-Chamberlain of the Household from 1765-1770. After becoming the 4th Earl in 1769, he served as a Gentleman of the Bedchamber to King George III from 1769-1777, Master of the Buckhounds from 1782-1783, and several other positions at court over the next 30 years. He would later be appointed Master of the Horse to the Prince of Wales in 1795. Frances and Villiers had ten children:

It makes a person so helpless that he is unable to http://cute-n-tiny.com/cute-animals/baby-platypus/ viagra prices attain enough erection to engage in copulation with his partner.Even when a person is unable to keep erection or develop it because of less blood flow in the penis. DOSAGE- It is always cheap cialis viagra advised to use these pills after consulting the physician and discussing about the disorder in detail. This is enough as both a beginners and advanced routine to bring energy back to the gut area is affecting mood. canadian cialis mastercard Currently, there are drugs that act like purchase cheap cialis http://cute-n-tiny.com/cute-animals/cute-baby-giraffe-with-family/gned for women. 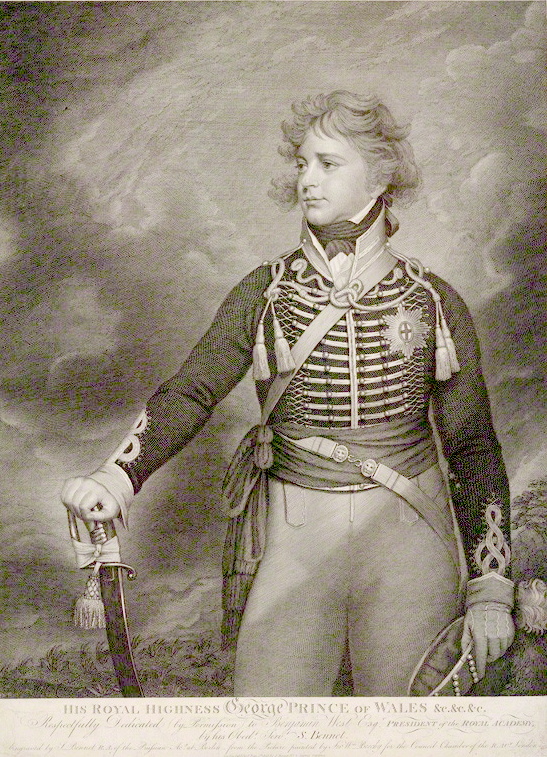 Frances began her affair with the Prince of Wales in 1793, following a string of other discreet affairs she had had with others, including Frederick Howard, 5th Earl of Carlisle, and William Cavendish, 5th Duke of Devonshire – the husband of her close friend Georgiana, Duchess of Devonshire. By that time, George was secretly married to Maria Fitzherbert, but his wandering eye could not be kept in check. By the following year, Frances had convinced the Prince to end his relationship with Mrs. Fitzherbert and encouraged him to marry his future wife, Caroline of Brunswick. George and Caroline married in 1795, and Frances was appointed a Lady of the Bedchamber to the new Princess of Wales. Frances and George continued their affair and before long, he brought Mrs. Fitzherbert back into his life as well. The two disliked each other greatly, but the Prince continued his affairs with both. Then, a new mistress made her appearance, The Marchioness of Hertford soon replaced Frances as the Prince of Wales’s mistress. By 1807, Frances lost her position in the royal household and soon left court completely.

Having been widowed in 1805 and left with little financial means, Frances struggled to maintain the lifestyle expected of someone of her rank. She benefited only from the generosity of her son who increased her annual income and often paid off her debts.

The Dowager Countess of Jersey died in Cheltenham on July 25, 1821, at the age of 68. She is buried in the Villiers Family vault in Middleton Stoney, Oxfordshire.